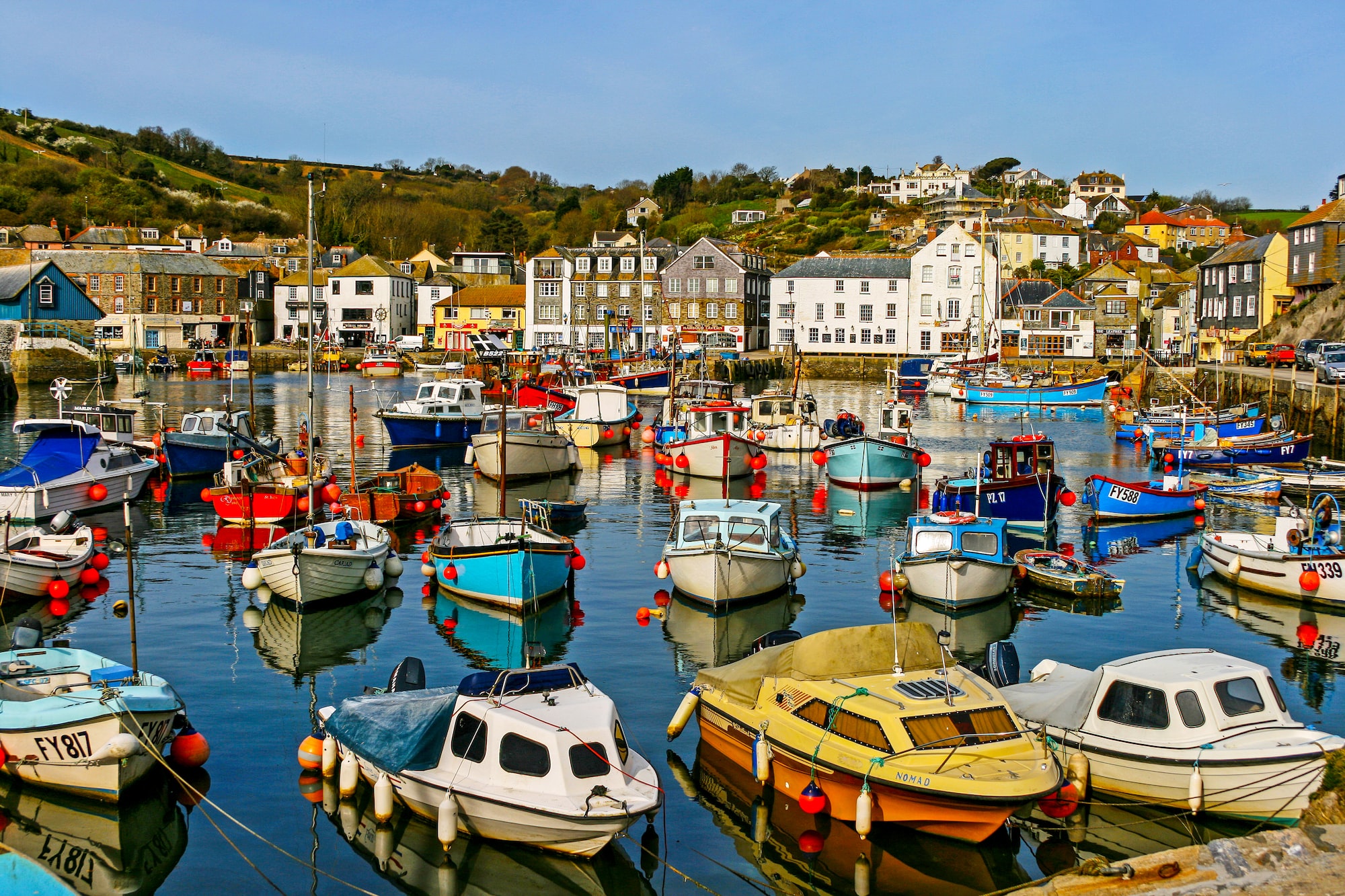 Doc Martin will return to ITV Hub in early 2022, with 8 new episodes. Here's how you can watch all the episodes when they come out.

Martin Clunes will return as Doc Martin for a tenth and final season of television. The series has avid fans both in the UK and throughout the world. Doc Martin is especially popular show in the United States and Australia.

However, sadly, audiences will finally have to say goodbye to Doc Martin Portwenn after sixteen years. Fans will get 8 more episodes of Doc Martin which will come to television screens and devices in early 2022.

If you want to be able to tune in to watch the final season of Doc Martin on ITV One, simply install Beebs. No matter where you are in the world, you'll be able to stream every episode on demand via ITV Hub.

How to stream full episodes of Doc Martin on ITV:

This is an easy way of streaming Doc Martin from places like the USA, Canada, Australia, Ireland, or anywhere you may be living.

When does Doc Martin season 10 go to air on ITV?

Solid information from ITV has been lacking. Filming of their hugely popular drama was delayed until mid 2021, so a 2022 release date is now planned.

We will update the blog post as soon as we know the exact premiere date for Doc Martin series 10.

Martin Clunes can be seen doing an incredible job as the DCI Colin Sutton in Manhunt The Night Stalker. The true crime drama is a four part drama based on the real life story of the police pursuit of a notorious serial burglar and rapist, whose 17 year reign of terror left thousands of elderly people in south east London living in fear.

The series will be available to stream on ITV Hub from September 20 2021 for a limited time, so be sure not to miss it before it disappears.

Where can I watch Doc Martin season 10 for free?

There are no free services that offer full access to Doc Martin episodes on release. A great low-cost alternative is Beebs. This google browser extension guarantees full access to the British streaming services ITV Hub, All4, and BBC iPlayer. Never miss an episode of your favourite BBC shows with Beebs!

When will Doc Martin season 10 air in US?

The release date of series 10 of Dr Martin is still unknown for Americans. Avoid any delays and get access to brand new episodes of Doc Martin as soon as they're released in the UK by subscribing to Beebs. This chrome add-on makes watching new release British shows easy from the USA.

Where can i watch Doc Martin series 10 in Australia?

The best way to watch Doc Martin series 10 in Australia is by subscribing to Beebs. This service gives Aussie viewers full access to all the British streaming websites. No need to wait for a local release. Watch Dr Martin in Australia as soon as it is released in the UK!