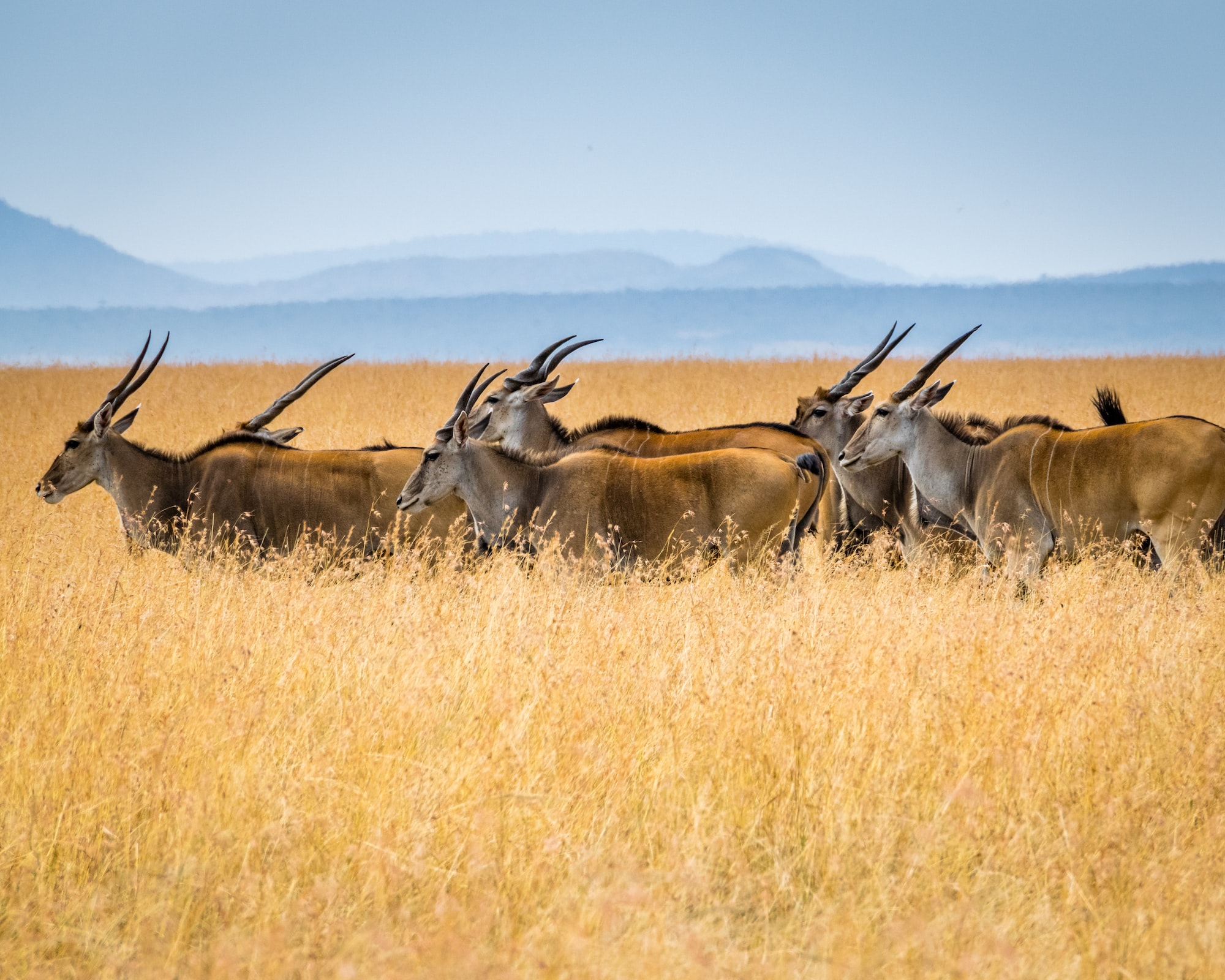 With a wealth of documentaries currently available on BBC iPlayer, Planet Earth II (2016) is certainly a stand-out. Unfortunately it’s not available to stream across the titular planet, and those of you overseas from the UK may struggle to watch it. Never fear though, as with the guidance and information provided in this article, you will be able to watch nature’s wonders unwind beneath the soporific tones of David Attenborough’s potent narrative.

The national treasure that is Attenborough’s voice alone is worth the effort of finding a solution to watch the docu-series without direct access to BBC iPlayer. Let’s explore some more reasons why Planet Earth II really is worth it.

A sequel to the 2006 BBC’s documentary series Planet Earth (at the time PE was the most expensive documentary ever made), Planet Earth II was the first TV series produced by the BBC in ultra high definition (4K). Like the seven continents, Planet Earth II is set over seven episodes, each exploring different landscapes and the ecosystems that live in them, from arctic tundra to desolate mountaintops, even to the suburbs of Dubai.

Whilst showcasing some of nature's wildest, most beautiful components, Attenborough and the BBC’s Natural History Unit potently show us how our planet is changing. The series seeks to educate and encourage its audience to understand the precariousness of the ecosystems in each episode in a bid for a wider understanding of how, even thousands of miles away, our everyday decisions impact upon it.

With an opening theme composed by Hans Zimmer and Sigur Ros’ original score from the original Planet Earth featuring throughout, there’s enjoyment here for all the senses.

So, how do you go about watching a BBC nature documentary such as Planet Earth II or Seven Worlds One Planet from anywhere on said planet?

To access BBC iPlayer and all of its glorious nature documentaries from outside the UK, you’ll need one of two things - a VPN or a Google Chrome extension. A ‘Virtual Private Network’, or ‘VPN’ is something more and more people are becoming aware of. However, what people may not be aware of is that the software that runs a typical VPN requires a highly technical download directly to your device. This brings with it a risk of malware, virus and loss of memory space. Luckily though, just as advances in technology allowed for the progress of Planet Earth to Planet Earth II, technology now allows for a Chrome Extension to serve as an alternative to the traditional VPN.

As a Google Chrome extension, Beebs  installs directly to your browser, doesn’t risk your device and keeps streaming speed high. Allowing you to stream BBC iPlayer content from anywhere on Planet Earth!

Vigil is a new drama series which can be streamed on BBC iPlayer. Here's all your need to know.

Stream The Pursuit of Love on BBC iPlayer from overseas

Ahead of its upcoming release, here is all the info you need to stream the BBC adaption of The Pursuit of Love.

How to watch ITV from the Netherlands

In this quick guide, we'll show how to stream British television live on ITV Hub from anywhere in the Netherlands or elsewhere in Europe!