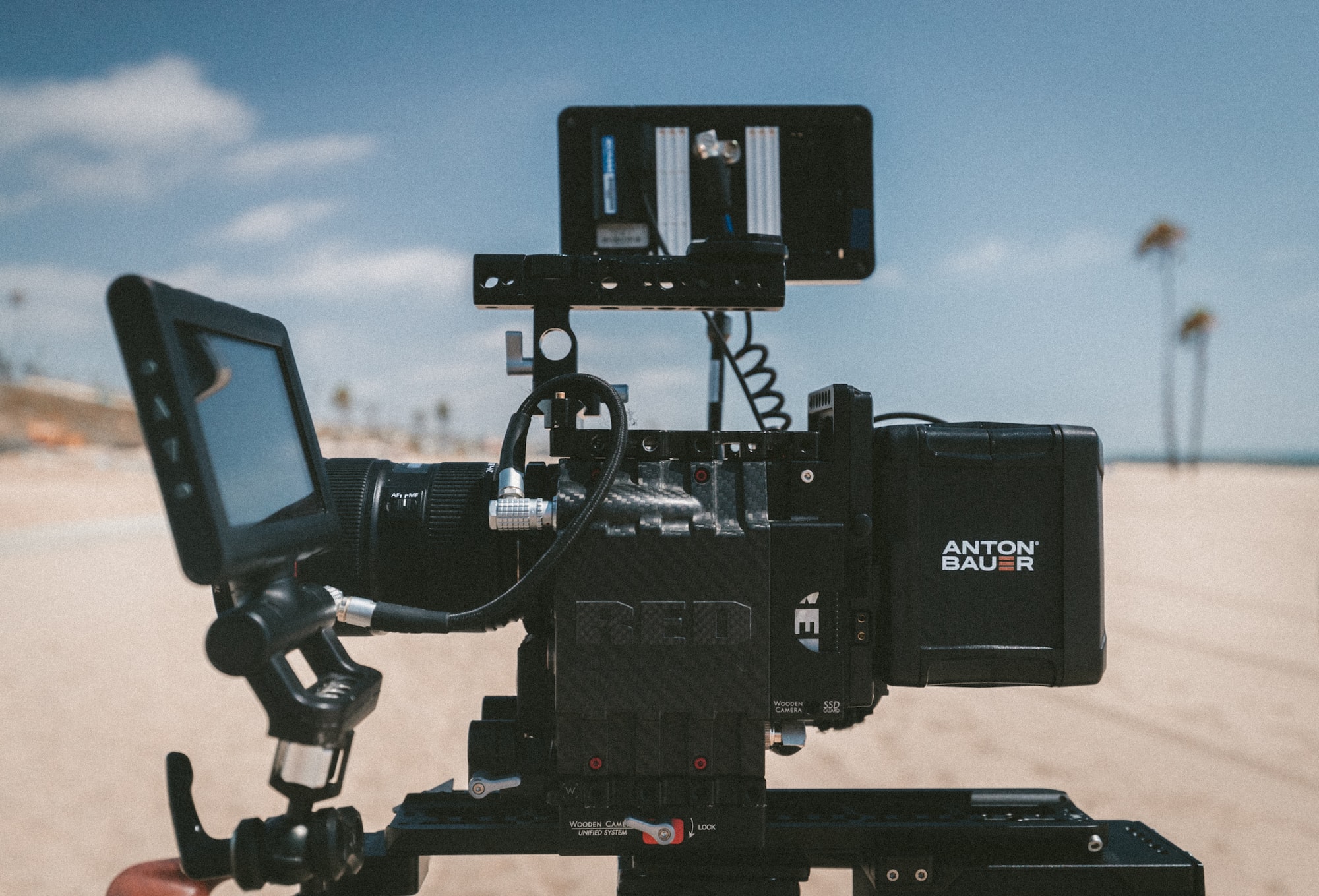 Unlike most platforms that seem to only host their content for brief periods of time, the British broadcaster maintains a large catalogue of older documentaries.

The BBC offers documentaries on a plethora of subject matters: from Aztec pyramids, Arctic Wildlife, French Impressionism, to Elon Musk.

Though, as most people based internationally know, there is the problem that BBC doesn’t let those outside the UK watch iPlayer.

But, it is easy and simple to access BBC iPlayer from anywhere in the world. All that's needed is the right tools...

We’ve made it so simple to stream BBC Documentaries online:

After these steps, your web-browser will be able to stream iPlayer and a whole lot of documentaries.

Imagine if you could enrol onto a lifelong learning programme, with educational content available on your mobile phone, tablet or laptop, 24/7, wherever there’s an internet connection.

What if your teachers were some of the world’s finest: David Attenborough, Chris Packham, Louis Theroux or Mary Beard. Well, guess what? I’ve just described to you the world of BBC documentaries!

American and Canadian based BBC fans shouldn't bother with the BBC Select service. It pales in comparison to iPlayer, especially when it comes to new docos.

If you wanting to watch an informative, synapse enlarging anthropology series, Schubert biop, or take the time to brush up on your knowledge of the French Revolution, Beebs lets that happen.

Be sure to watch Civilisations, a nine-part series about the history of humanity, or Adam Curtis’s superbly radical history documentary on global capitalism HyperNormalisation. Adam’s most recent six-part documentary series Can’t Get You Out of My Head can be viewed on iPlayer.

It doesn’t stop there! The BBC has countless documentaries on iPlayer which cover all sorts of subject matters. Sir David Attenborough's A Perfect Planet is a great place to start for those wanting something focused on the natural world.

Or, if you're after something a bit out-of-this-world. Join Brian Cox as he explains the universe in all its complexity using a piece of string and a half eaten french fry. Or learn more about film with the insightful Mark Kermode.

Where to watch BBC documentaries?

The best place to watch BBC documentaries is on the BBC's streaming service called iPlayer. Normally blocked to international users, this content can be streamed without any problems using the Beebs chrome extension. Beebs the best tool on the market for accessing BBC docos from overseas.

How to find old BBC documentaries?

Find BBC documentaries directly at BBC iPlayer. To access this service from abroad you'll need to install a Google Chrome Add-on called Beebs. It works like a VPN, only it’s simpler, smarter and specifically designed to afford you access to your favourite BBC documentaries from any country in the world.