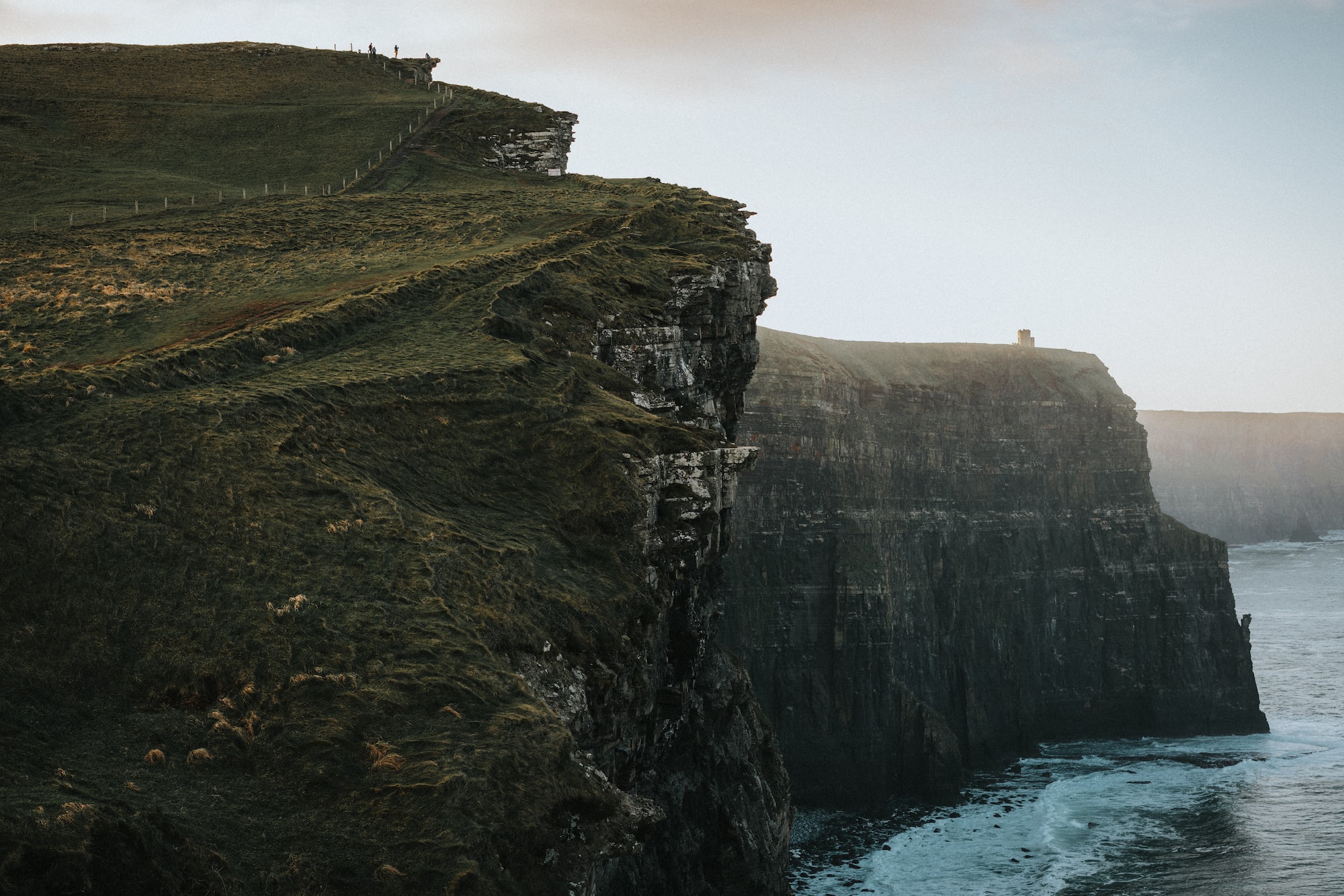 Never low on quality programmes, ITV Hub is a great catch up service for streaming the best new British TV shows. That is, if you're based somewhere in the United Kingdom. This is because you must be based in the UK to be able to use this handy service.

ITV often cop criticism over failing to roll out their exclusive content in international markets. Viewers in places like Ireland often endure a lag for when their favourite TV shows are being aired locally. Most frustratingly, some of ITV's new and classic shows are not even made available at all.

This lack of access hasn't sat well with ITV fans who are based in Ireland. Thankfully, there are solutions to this problem. So, if you're ready for some ITV Hub content streamed direct to your device, continue reading.

If you are here to start watching TV shows on ITV Hub from Ireland right now, follow these steps:

1. Download Chrome Browser (If you aren't using it already)

Once you've completed the steps listed above, you can start watching ITV straight away from anywhere within the Republic of Ireland. Happy viewing!

As a quick side not: Beebs not only lets you watch ITV Hub, but it also gives you access to stream TV shows on All4 and BBC iPlayer in Ireland.

So, how can you stream ITV Hub from Ireland?

VPNs have become popular with those wanting to access the many different streaming platforms. A VPN is a software tool that will, in theory, be able to trick the ITV servers into believing that you are based in the UK and, thus, giving you full access to the catch-up player.

There are many VPNs to choose from on the internet. All of which make bold claims of their capabilities. A problem with this is that since many VPN providers actively try to access everything, they are often stretched too thin and cannot do what they aim to do. So, they may be able to, for example, access the American Netflix, but will not be able to do the same for Hulu Australia. This makes it difficult to purchase the right one. A premium VPN requires a premium price tag.

Another downside is that a VPN will often cause your internet connection to be throttled back to early 2000's levels.

Some people use a proxy server. Similar to a VPN, it diverts your actual IP address and mimics a UK-based address. A ITV proxy is definitely an alternative if you are just wanting to watch ITV from Ireland occasionally. However, wave away any privacy if you sign up for a free version.

An increasingly popular method of accessing certain sites is by using a specialised Google Chrome Extension. A Chrome extension sits quietly in your browser and is only activated when you click into it. It uses the same technology as a proxy server but requires no technical knowledge to activate. One click and you will be watching ITV from anywhere in Ireland with an internet connection.

Now, we know what you're thinking. This blog post might seem too “one-sided”. This is absolutely true, it is intentionally so. The reason for this is that we believe so strongly in the Beebs product and feel that it is the best option on the market.

What shows are available to watch on ITV Hub from Ireland

Like always, ITV has new drama titles coming all the time. The Singapore Grip is one of these dramas that is creating a lot of interest. Let's also not forget true crime dramas. With David Tennant in the lead role in new true crime drama, Des, you really can't go wrong.

Mainstay shows like Vera and Midsomer Murders are always worth seeing. Plus we love to tune in to watch the British soaps Emmerdale and Coronation Street anytime we can.

ITV have become the masters of reality entertainment shows. These shows aren't exactly high brow, but they do come in handy when you just feel like lounging in front of the laptop to watch some light-hearted and entertaining telly.

You know the type we're talking about. Shows like Don’t Rock The Boat, Family Fortunes and I’m A Celebrity . . . Get Me Out Of Here! all have their place. Love it or hate it, the worldwide phenomenon Love Island must also be mentioned. The show is currently the best performing on ITV.

And then there is The Masked Singer UK. Weirder things have happened in the past year, let's be real. Which is why, when we learned about The Masked Singer UK - a singing competition show where celebrities sing hit song while disguised by wearing crazy costumes–we didn't really flinch. Why shouldn't this be a prime time TV show?

If you haven't seen any versions of the show, take a look at the clip below from season 1 of The Masked Singer UK to give yourself a taste of what the show is about.

Accessing ITV Hub if you're a UK resident

Most cable and satellite providers in Ireland give people access to watch ITV through subscriptions where they can watch programmes live, however people in Ireland cannot connect to their catch-up service ITV Hub.

There are a number of ways to watch and use the ITV catch-up service if you are living, working or just travelling in Ireland. If you are a UK resident, then you can sign-up to the ITV Hub+ account for £3.99 per month.

How to watch ITV Hub in Ireland?

The best way for those in Ireland to watch ITV Hub is by installing a chrome extension called Beebs. This simple download acts like a VPN that is dedicated to accessing the British TV channels.

How to watch ITV in Ireland for free?

Although free options exist to watch ITV in Ireland, none are reliable at unlocking consistently. A reliable, low-cost option is Beebs - a google chrome extension that is dedicated towards unlocking ITV and British channels from anywhere.