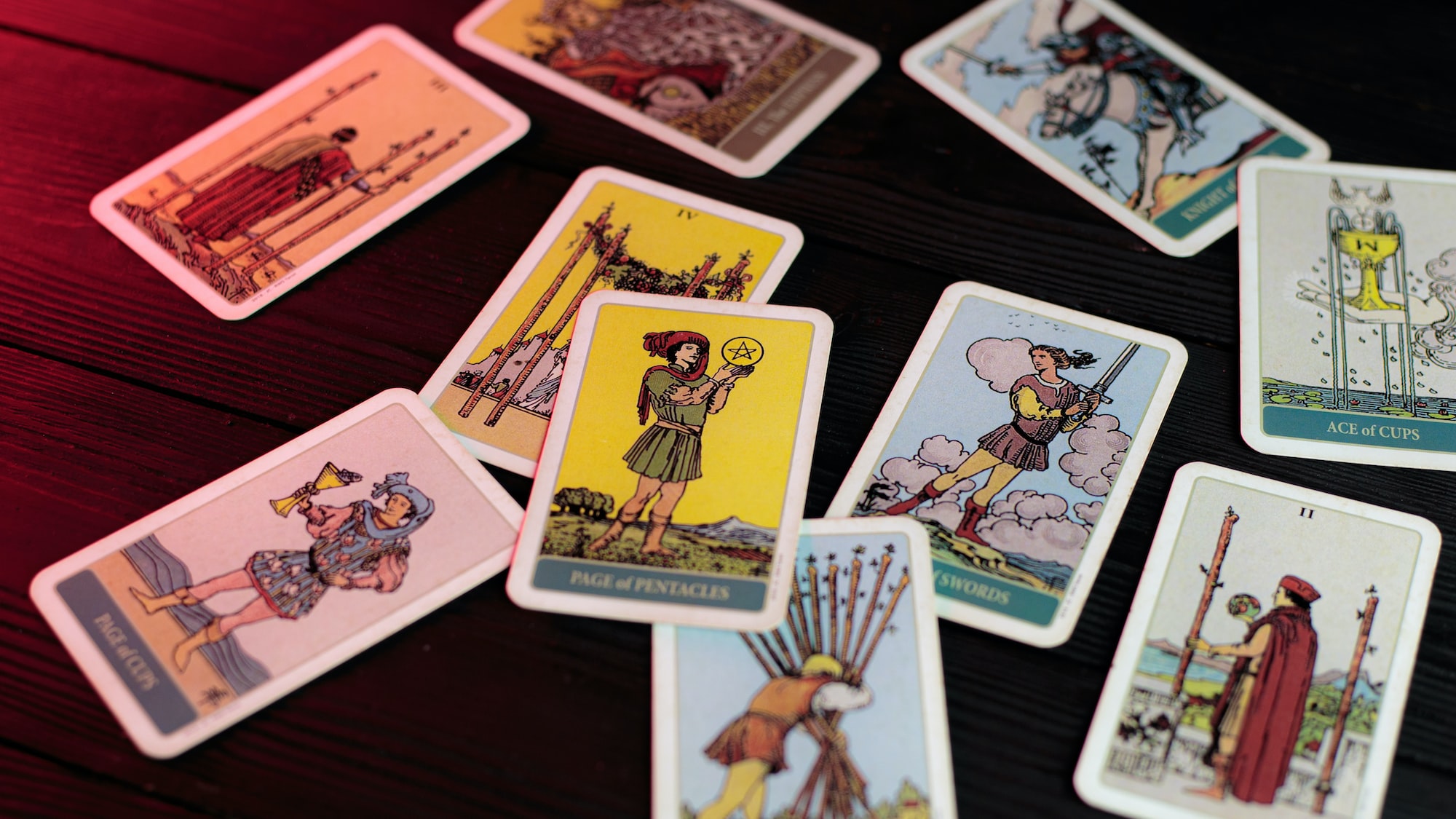 The UK streaming services aren't exactly short of comedies at the moment, but this one, created by the team behind Alan Partidge, is unique enough to distinguish it from the others.

The Witchfinder is coming to BBC iPlayer in early 2022. Set in the 1600's during the English Civil War, Tim Key star as a witchfinder who's task is to escort a suspected witch (Daily May Cooper) across East Anglia for a witch trial.

It's easy to flick over to iView and watch full episodes of comedy series like The Witchfinder. Simply install Beebs, and you're good to watch from anywhere in the world!

After these three easy steps are made, all that's left to do is registering to the BBC iPlayer. Should you run into any trouble, check out our guide.

Once that's sorted, subscribers gain a full pass to the BBC streaming service and its vast catalogue of British programmes.

What is The Witchfinder all about?

The forthcoming BBC 2 sitcom is the creation of the Gibbons brothers, who are responsible for creating, writing, and directing.

The Witchfinder is based upon the story of a failing witchfinder who is tasked with transporting a suspected witch to a trial that could change his fortunes. He is forced to deal with the worst possible travel companion and road-free trip across the country gripped by civil war, famine and plague.

Tim Key plays the failing, chauvinistic, pompous witchfinder. He's best known for his roles on radio but looks destined to appear more on the small screen.

Daisy May Cooper, who plays a foulmouthed suspected witch being escorted by Key, has been seen regular on British TV and radio with appearances on Taskmaster and Never Mind the Buzzcocks.

She was also a guest judge on a recent episode of RuPaul's Drag Race: UK Versus the World.

Where can I watch The Witchfinder?

Those living in the UK can find The Witchfinder on BBC Two. Episodes will also be made available on-demand via BBC iPlayer. International audiences can access iPlayer with Beebs.

How many episodes are there of The Witchfinder?

Season one of The Witchfinder will have 6 episodes. Each episode will have a 30 minute run time.