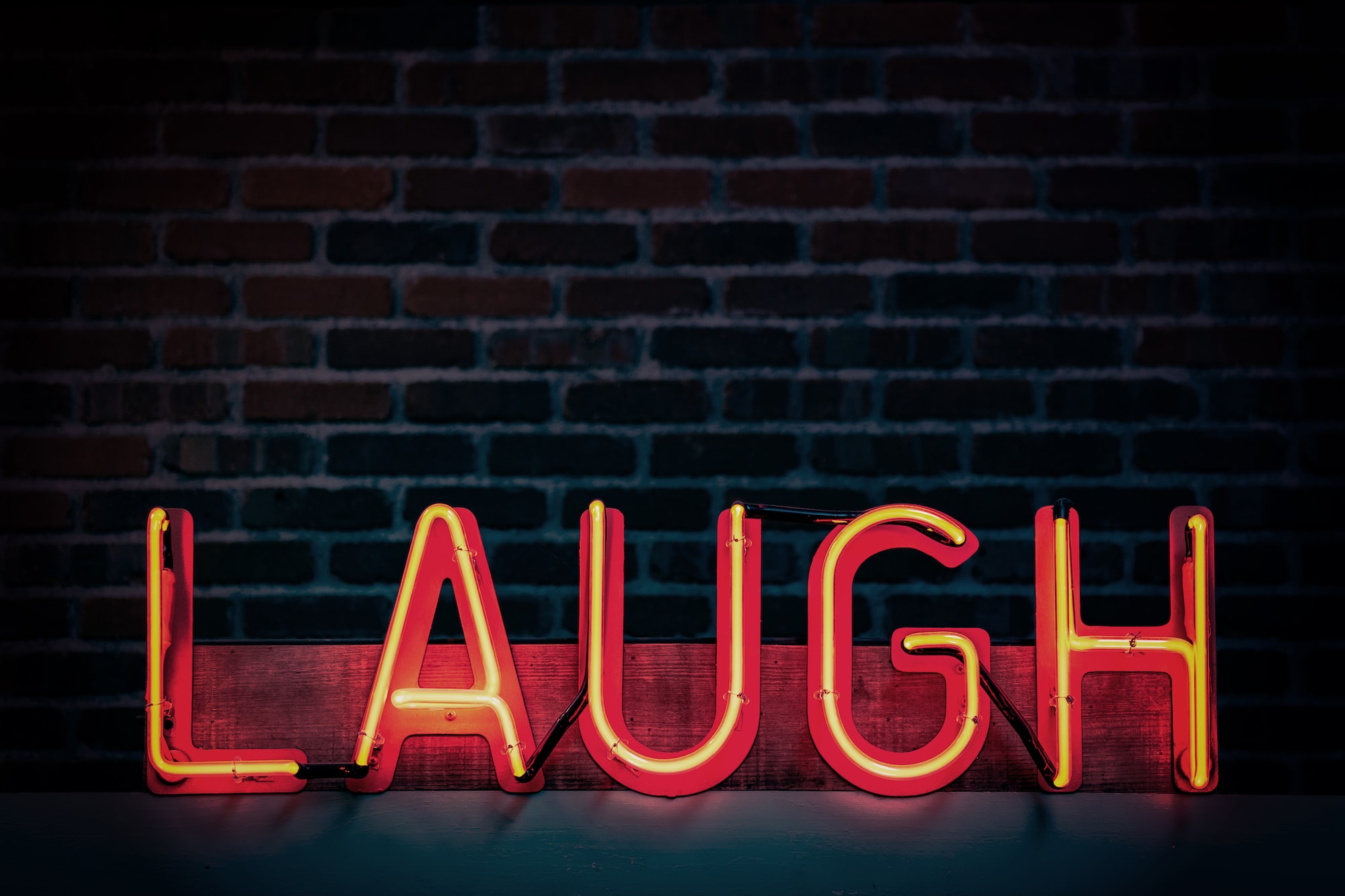 Few countries have created as many ground-breaking comedies as Britain. We've listed our favourites available to stream on BBC iPlayer, ITV Hub and All4.

With our Beebs Chrome Extension, subscribers can access all the TV shows and movies found on Channel 4, BBC iPlayer and ITV Hub. It almost seems silly to complain, but having access to so much good British content can be difficult when trying to find something suitable to watch.

We want to make sure that Beebs subscribers are getting the most out of the service, and that they don't miss out on finding the best content on offer. So, without further ado, here are our picks of the best English comedy shows you can stream right now. Enjoy!

Just quickly, before we start our list. Beebs is the best way to stream new and classic English comedies. Here's how to do it:

After two series, Derry Girls is fast becoming one of our favourites to stream. The candid, family-centred comedy and coming-of-age story follows 16-year-old Erin and her friends as they grow up in a world of armed police in armoured Land Rovers and British Army check points in the 1990s of Northern Ireland. Channel 4 has all the episodes online.

The Inbetweeners were a big deal in the late noughties. What with 3 full series and even a movie, Channel 4 struck gold with their production about four socially awkward friends embarking on various daring adventures while trying to navigate through adolescence.

We Are Lady Parts

This is a comedy from 2021 that's gaining a cult following. We Are Lady Parts tells the tale of a geeky biochemical engineering Ph.D. student Amina Hussein who becomes the unlikely lead guitarist of Lady Parts, an all-female Muslim punk band on a mission to get a proper gig. The Channel 4 production is online to stream on All4.

The Vicar of Dibley

Dawn French is a famous name in English comedy. Since the 1980s, French has been attached to the country's comedy scene with appearances in some of our most cherished programmes. Her most famous release though is probable The Vicar of Dibley. The British sitcom, which originally ran on BBC One from 1994-2000, is on BBC iPlayer.

Having the possibility to stream the greatest British sitcom of all time whenever we want is a real joy. The popularity of Fawlty Towers has endured far longer than perhaps John Cleese and co-creator and actor Connie Booth could have ever imagined. It is definitely necessary viewing for any English comedy fan.

Everyone knows Blackadder is a classic. But the real question is; which season is the best (it's got to be Blackadder the Third, surely?). If your memory is a little hazy, you can stream all the box sets of Blackadder on BBC iPlayer and try to decide which series takes the cake.

The Royle Family ran for three series from 1998 to 2000 on BBC One with specials in both 2006 to 2012. The series features simple production values and a stereotypical portrayal of working-class family life. Almost all of the episodes take place in the Royles' home, largely in the telly-centric living room, with the humour derived from the conversations held therein. Box sets of The Royle Family are on BBC iPlayer.

The Brits do love their sitcoms, with one of the best in recent times being Miranda. Written by and starring comedian Miranda Hart, the programme originally aired on BBC Two but was later bumped to BBC One due to its surging popularity.

With appearances in Hollywood movies and even having his very own US late night talk show, James Corden has become a hitmaker who is worthy of the hype. But before all of the success, he along with his co-star and writing partner Ruth Jones, were responsible for one of Britain's most treasured television programmes. Beebs users can stream full episodes of Gavin and Stacey on BBC iPlayer. Oh, and we are also hearing rumours of more seasons to come in the near future. Exciting!

A huge success both domestically and abroad, Mrs Brown's Boys is an Irish-British television sitcom created and starring Brendan O'Carroll. The actor plays Agnes Brown, a foul-mouthed woman with several close friends and family members making up the rest of the cast. All the box sets and Christmas episodes of Mrs Brown's Boys are available on iPlayer on demand.

The British streaming services are constantly updating their catalogues with new and classic comedy series to keep viewers laughing. Recently, BBC iPlayer added The Office to their list, so be sure to stream episodes while it is available.