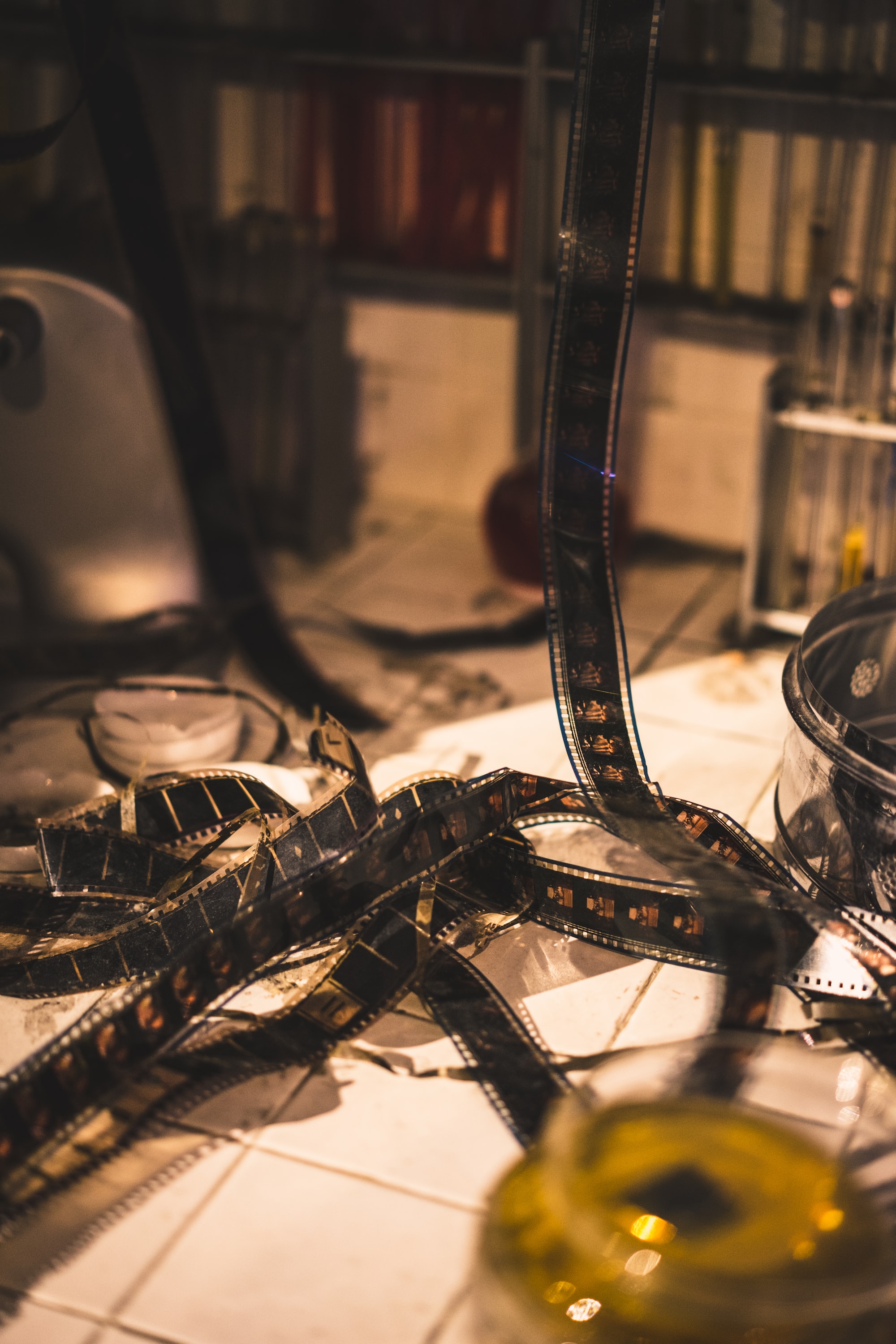 We answer the important question: what are the best British TV series that have been released so far in 2021?

Who doesn't love a good list? And considering that we are almost a third of the way into the year, what better time to reflect and spread the awareness of some of the amazing television that's been released from the UK? We just want to make sure that Beebs subscribers are getting the most out of the service, and that they don't miss out on anything.

Under normal circumstances, those living overseas wouldn't be able to stream the shows listed below since they'll be blocked from accessing the TV shows available on BBC iPlayer, ITV Hub and All4. However, for those with the Beebs Chrome Extension, they can enjoy any of them whenever they please. So, if you don't have Beebs yet, follow the quick steps below.

Don't miss out! Here's how you can stream full episodes of British TV from anywhere overseas!

2. Install Beebs (This redirects all your BBC requests)

Once Beebs is locked and loaded into your browser, you will be able to stream BBC iPlayer on demand, as well as ITV Hub and All 4. This will work from anywhere overseas. Happy viewing.

Now, let's carry on with the list, shall we?

Forget Netflix, Amazon Prime or the other streaming providers, this list will be covering the British content from the UK's top broadcasters. All shows listed below will be fully accessible on BBC iPlayer, ITV Hub and All4.

How could we look past Line of Duty for this list? One of the best British dramas ever, this is a TV series that is both thrilling and unnerving. With Series 6 launching on BBC One and BBC iPlayer, Line of Duty brings back its gritty, realistic police drama to audiences in 2021.

One of the best dramas to air on the BBC on demand in recent times is undoubtedly Keeping Faith. First airing in 2017, this Welsh television production is now in its third season and has continued to thrill audiences throughout its 20 hour long episodes.

Not only is the drama as good as any, Keeping Faith is a treat for audiences since the show is filmed in stunning Welsh locations. Another unique aspect of this television series is that it is filmed in both English and Welsh.

New episodes of Keeping Faith series 3 air on BBC One and BBC iPlayer from March 27.

Once again Russel T Davis has returned to the small-screens with an original series which has infatuated audiences. The screenwriter and television producer whose works include Queer as Folk, A Very English Scandal, and Doctor Who, has curated a new drama that is a beautiful story about friendship, family, and love.

It's incredible to believe but both both ITV and the BBC rejected the script for It's A Sin. Thank goodness Channel 4 showed faith in the story and committed to its funding. All4 hosts the best TV show of the year.

Since it aired, It's A Sin has received critical acclaim for its emotional scenes, writing and depiction of AIDS. It is truly must-see television.

The Serpent on BBC iPlayer

True crime dramas are becoming a staple on the BBC iPlayer catch-up service, and it's hard to look past the The Serpent. This BBC / Netflix co-production is inspired by real events and is focused on the story of serial conman Charles Sobhraj (Golden Globe nominee Tahar Rahim) and the remarkable attempts to bring him to justice.

All eight episodes have been made available to stream The Serpent on BBC iPlayer.

A Liam Williams' creation appears on our list. Not only has the comedian and actor been busy with his comedy Ladhood, but he's been working hard on Pls Like since 2017. The first series of Pls Like was one of the most overlooked gems when it first premiered on BBC Three, but the programme has steadily built up a loyal viewership since then.

Pls Like Series 3 aired in January of this year and sees Liam once again tackle the important topics of the time. Check out the clip below to see what the show is all about.

Chris Harris, Paddy McGuinness and Freddie Flintoff are the faces of Top Gear–and fans couldn't be happier. Even in 2021, the show remains unmissable television on BBC iPlayer as the lads move forward into their fourth season together.

Full episodes of Top Gear Series 30 are able to be streamed from 14 March 2021 on BBC iPlayer.

Earlier this year it was announced that Louis Theroux had filmed a follow up to his 2011 documentary film about Joe Exotic. This is great news for those still enthralled by this tale. In 2021, you'd be hard pressed to find someone who hasn't heard of the gun-toting, self-described 'gay hillbilly' and 'Tiger King.

Before the phenomenal success of the Netflix documentary which aired in 2020, Louis spent time with Joe Exotic and the other figures in his world, gaining unique insights into the world of exotic animal ownership. A decade after Louis first met Joe Exotic in his previous documentary America's Most Dangerous Pets he revisits unseen footage and interviews Carole Baskin, as well as Joe's friends and family.

In this gripping BBC Two Documentary series, Louis Theroux travels back to the United States to investigate the story of Joe Exotic.  You can stream Louis Theroux: Shooting Joe Exotic on BBC iPlayer from April 5th.

With massive viewership figures on the BBC iPlayer in 2020, Rhu Paul's Drag Race UK made a huge impact in its first season. Usually, when a broadcaster tries to make a localised version of a show, it can feel inauthentic or simply lacking the spark that made the original show unique.

Despite the BBC production of Rhu Paul's Drag Race retaining the spirit and format of the American production, the show feels uniquely British and fresh. By subscribing to Beebs, you can watch full episodes of RuPaul's Drag Race UK on BBC iPlayer online from anywhere in the world.

Another localised production that has been a huge hit in the UK has been The Masked Singer UK. Taking inspiration from the Korean production of the same name, this is a music game show that is as whacky as it is entertaining.

The premise is simple. Imagine a singing show like X Factor or American Idol with an interesting point of difference. In The Masked Singer UK, celebrity contestants each perform a hit song for the judges and live audience while wearing head-to-toe costumes that completely conceal their identities.

If you're curious, watch a portion of the clip below. But be careful of spoilers for season 2 of The Masked Singer UK.

The Bay Series 2 on ITV Hub

Who doesn't love a crime drama? The Bay is a crime drama series from ITV set on the west coast of England in the county of Lancashire. The first series follows a detective called in on an investigation into missing twins who went missing in a nearby village.

One of the best British box sets to stream online. Unforgotten is a British crime drama television series which airs on ITV Hub. The show follows a team of London based detectives that investigate cold cases and murders.

Now in its final run of episodes, ITV’s cold case drama comes to a thrilling conclusion in Series 4.

How to watch the best British TV shows online

Thanks for viewing our list. If you haven't already, subscribe to Beebs if you want to keep up to date and be able to stream the best British television as it releases in 2021.