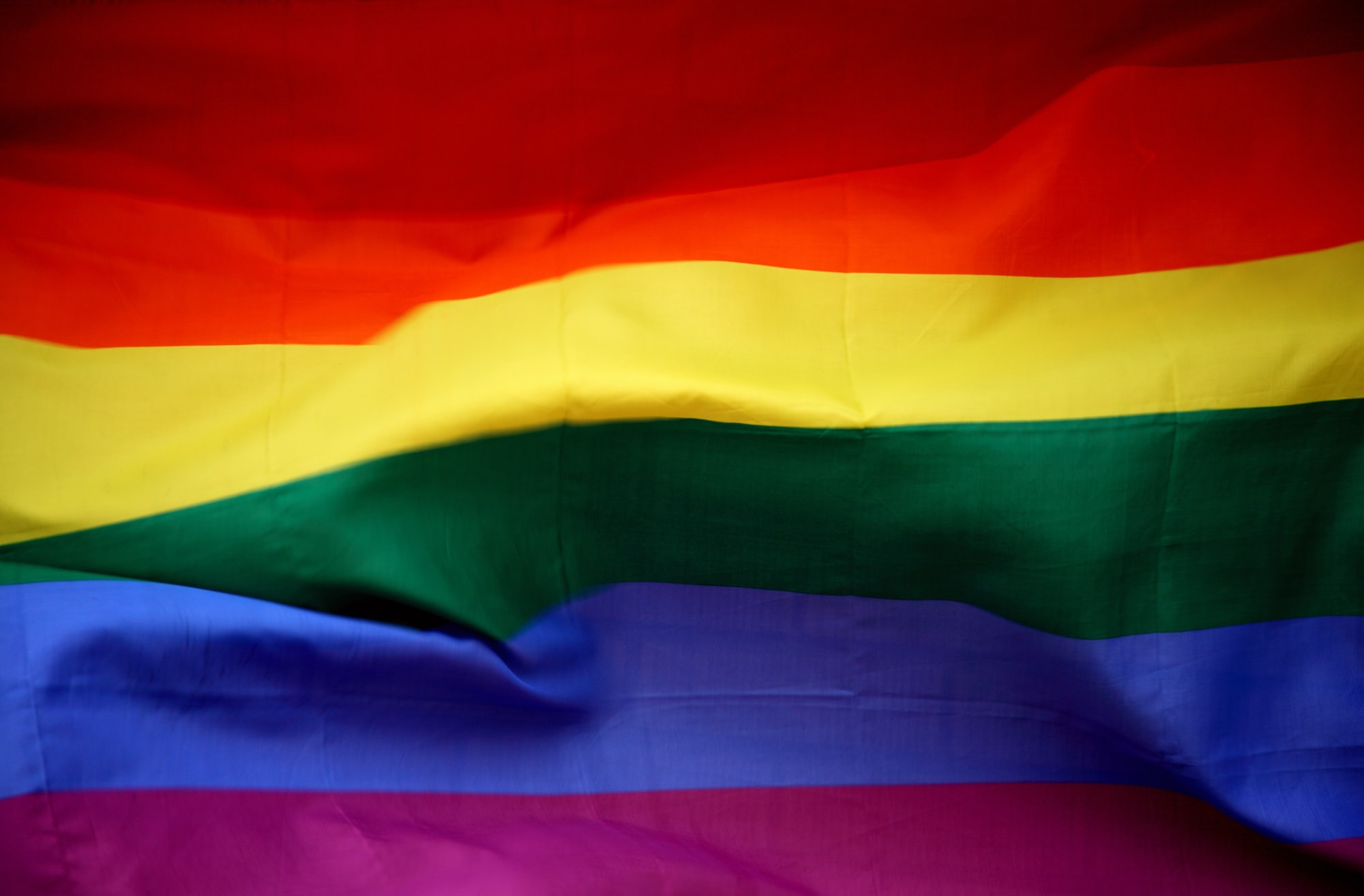 Gripping, gritty and poignant, It’s a Sin is a series that is a must-watch. Get access to every episode with Beebs from anywhere.

It’s A Sin has a permanent home on Channel 4 streaming service. Those based outside of the UK will not be able to access this site, however, with the wisdom imparted by this article though, you’ll be able to stream the show in a couple of clicks.

Start Streaming It's A Sin in 3 Steps:

Once you've completed the steps listed above, you can start watching episodes of It's A Sin (plus whatever else you wish to watch on All4, ITV Hub or BBC iPlayer).

Release Date, Cast, and All You Need to Know

What’s a British TV drama without stalwart screenwriter and producer, Russel T.Davies on the creative team? From Queer as Folk (1999) to the revival of Doctor Who (2005), Davies has long been a forerunner in the creation of great British TV.

The series was released on Channel 4 and the All4 online streaming service in January 2021.

Davies has acknowledged that this series is largely inspired by and based on his own experiences as a young man, and those of his friends. He has also commented that in part making this show was a way to honour those he loved and lost. Get your tissues ready.

Many of you can probably see where this is going. AIDS was first diagnosed in 1981, and without knowing it the boys are walking straight into the epicentre of an epidemic largely ignored by the wider world. Each episode is set to follow them throughout the decade as they navigate the virus from rumour to threat to terror.

Making appearances in the show are Neil Patrick-Harris, Stephen Fry, Tracy Ann Oberman and Keeley Hawes among others.

If you love It's a Sin, don't be panicking when you've finished binging every episode since there's plenty of other great LGBTQ+ content found on All4.

It’s easy to become invested Big Boys. The semi autobiographical is a modern coming-of-age story with plenty of humour. There's also plenty of second-hand embarrassment as our protagonist Jack, tackles

Those who've been watching Derry Girls will recognise the cast of Big Boys and will no doubt appreciate the show as a spiritual successor.

Where can I watch episodes of It's a Sin online?

It's a Sin episodes can be found online on the Channel 4 streaming platform. This is how you can unlock it anywhere: First, use Google chrome browser on your device. Then go to Google Chrome Store and install the Beebs Extension. Head over to All4 Player (unlocked by Beebs) and you're good to start binging your new favourite TV show.

Where to watch It's a Sin in Australia?

The best place to every episode of It's a Sin is on the UK streaming site called Channel 4. This can be accessed in Australia by installing the Beebs Chrome Extension. This is a one-click solution for those who want to watch unlimited Channel 4 TV shows from Australia.

How to watch It's a Sin in the US and Canada?

Episodes of It's a Sin are always available to watch on Channel 4's streaming website. Those living in the United States and Canada can access this service with Beebs. This Google add-on is a dedicated tool that guarantees full access to British television content.

How many episodes are there of It's a Sin?

There are five episodes of It's a Sin with each being 45 minutes in length. It’s A Sin was released in January 2021 with every episode of this amazing series able to be streamed on All4 streaming service in the UK.