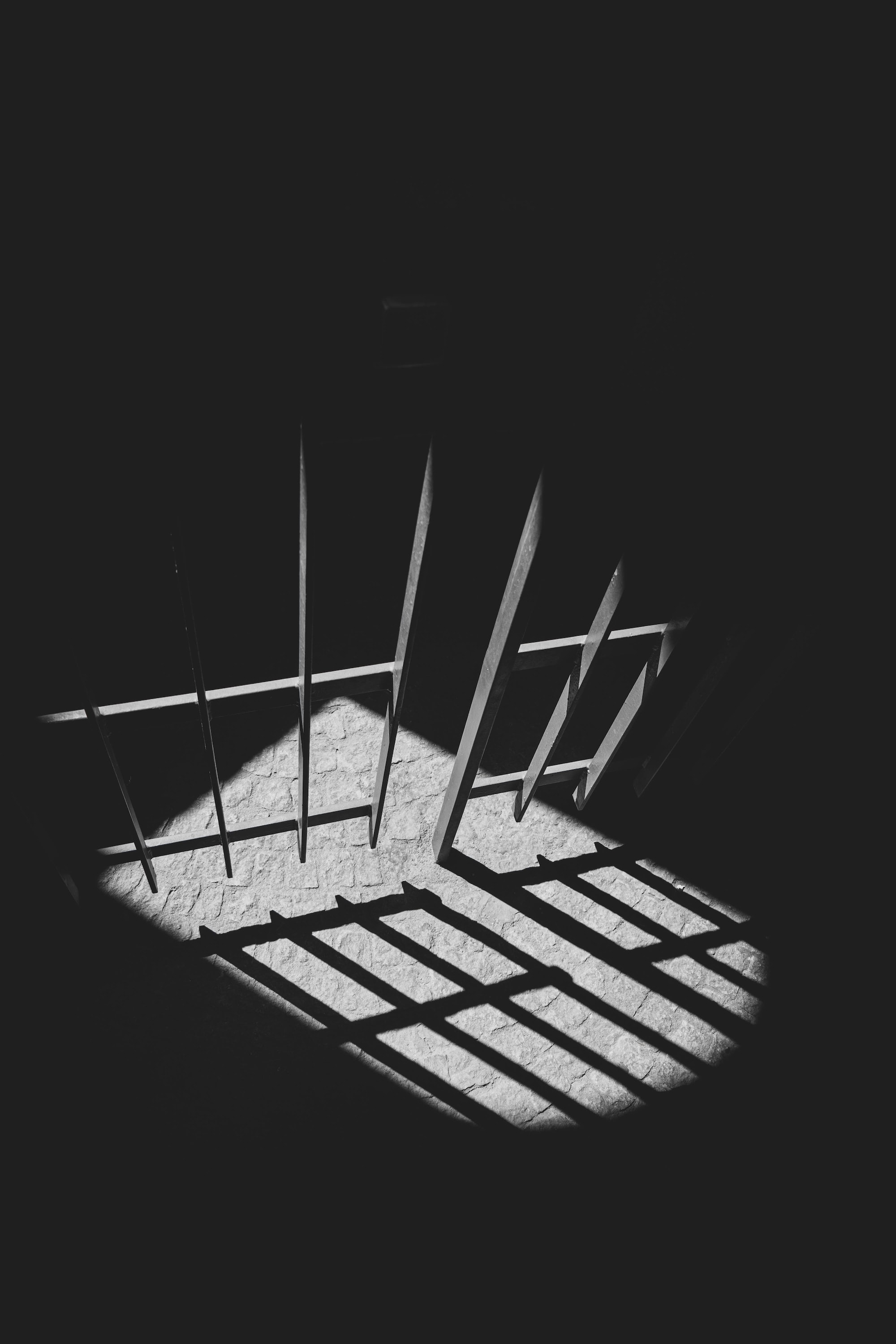 Screw shows prison as you've never seen it before on the small screen. Available to start streaming on Thursday 6 January 2022 on All 4, the prison-drama series tells the story of the diverse team of officers in charge at Long Marsh men's prison.

Darkly comic, refreshingly absurd, and violently shocking, Screw reveals that there's more to life in prison than we know. Get full access to every episode of Screw plus the entire catalogue of TV shows, movies, news, and documentaries that can be found on Channel 4.

Install Beebs to your browser and you’ll gain full access to the full British streaming service from All4 in a matter of minutes.

This is Where to Watch Episodes of Screw (TV Series):

Channel 4 has given viewers a proper look at their upcoming new prison drama Screw by releasing a brand new trailer ahead of its release in the early part of 2022. Welcome to Long Marsh Prison. One thousand inmates, four main wings and a whole lot of drama. Check out the trailer and get a glimpse of life inside.

The Cast of Screw (TV Series) on Channel 4

As previewed in the trailer, the new UK TV series will throw viewers into grisly mens prison. This, as you can imagine, isn't a place for the faint-hearted. With emotional high stakes and an overwhelming danger for prisoners and officers alike, get ready for a unique television experience.

Nina Sosanya, who viewers will also recognise from episodes of Killing Eve, will take on the role of Leigh. She is the head of the group of Long Marshes prison officers and has devoted most of her adult life to the prison. Jamie-Lee O’Donnell plays the role of the street-wise copper Rose.

Making up the team of the officers working in the prison will be Faraz Ayub (Line of Duty), Stephen Wright (I May Destroy You) as well as Ron Donachie (as Gary, Game of Thrones).

The series has been inspired by the real-life experience of writer Rob Williams, who has worked in prisons in a past life. With this first-hand experience, the show will offer an insight into incarceration in Britain–something rarely seen before on our tellys.