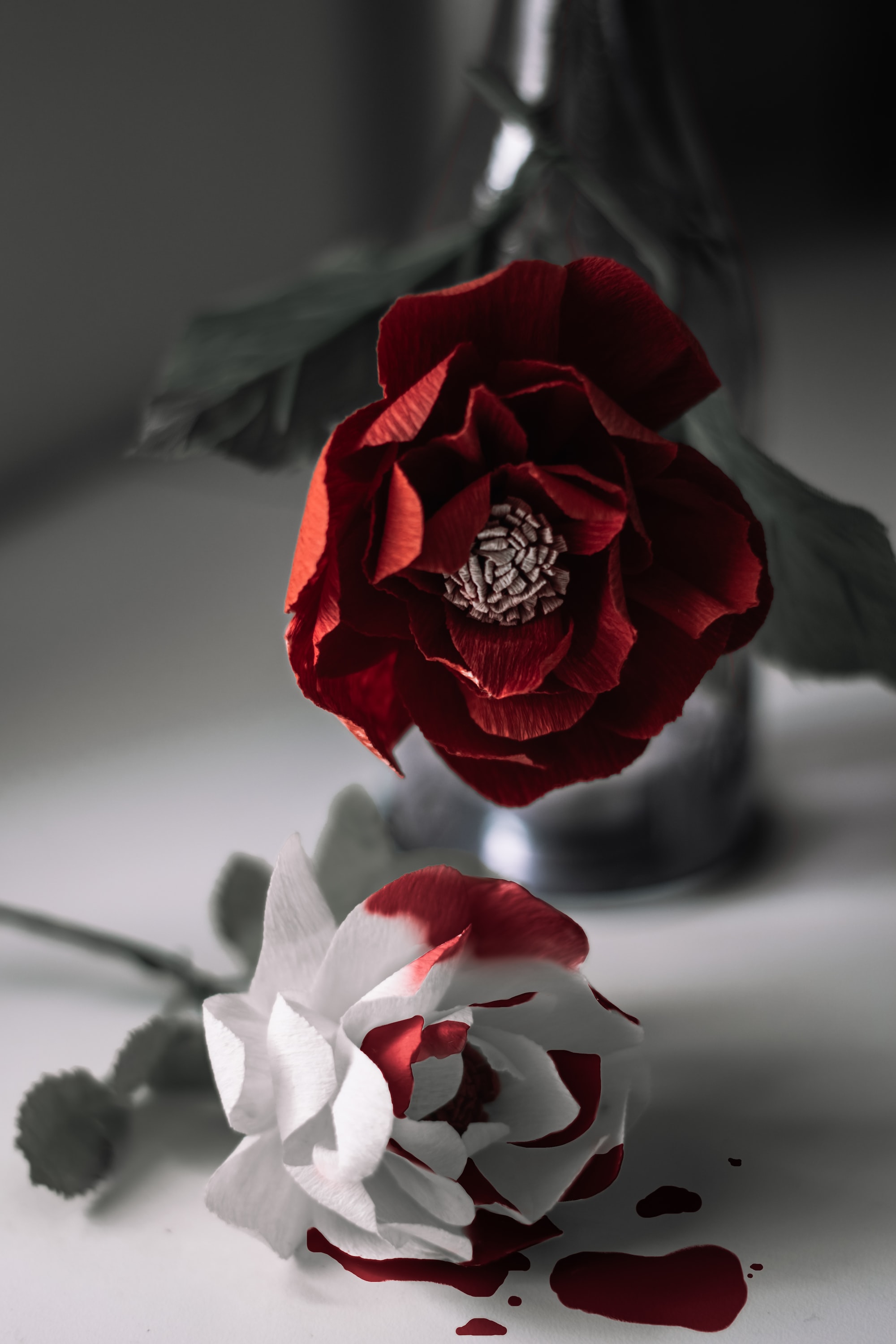 Forget about subscribing to Netflix. This is the best way to watch Killing Eve and countless other British TV shows online.

For international fans of Killing Eve and other blockbuster British TV shows, one would have to subscribe to all the big streaming providers to watch the shows we all know and love.

Well, not anymore. Now that you have found us at Beebs, you can access all the new and classic British TV shows that those living in the United kingdom do.

Install Beebs to watch every episode of Killing Eve from anywhere.

The official trailer for Killing Eve Series 4 just dropped. Check it out below.

Here's how you can watch new episodes of Killing Eve online via BBC iPlayer.

After the above steps have been completed, all that's left to do is registering to the BBC iPlayer (takes less than a minute).  Once you're done, you'll gain full access to the BBC streaming services on iView - happy viewing!

As we binge our way through what’s shaping up to be a definitive year for British television, we’ll keep Beebs users posted on what's coming on the British channels.

New episodes of Killing Eve will premiere on both BBC One and BBC iPlayer in the United Kingdom on February 27, 2022

The Final Episodes of Killing Eve - How Did We Get Here?

First things first. We can confirm that Killing Eve has been renewed for a fourth season with filming underway following a lengthy break due to the pandemic. Filming for the fourth series began in June 2021. While plot details are thin on the ground, we can expect a conclusive ending to the story.

If you love nothing more than streaming British television, it's time to start prepping for an incredible winter. Not only are Doctor Who and Peaky Blinders returning shortly, but we now have the official word that new episodes of Killing Eve are in the works.

What is the release date of Killing Eve season 4?

New episodes of Killing Eve will premiere on both BBC One and BBC iPlayer in the UK from February 27, 2022.

Where can I watch Killing Eve season 4 online?

The best way to watch Killing Eve from anywhere is with Beebs. This chrome extension gives full access to the BBC streaming service.