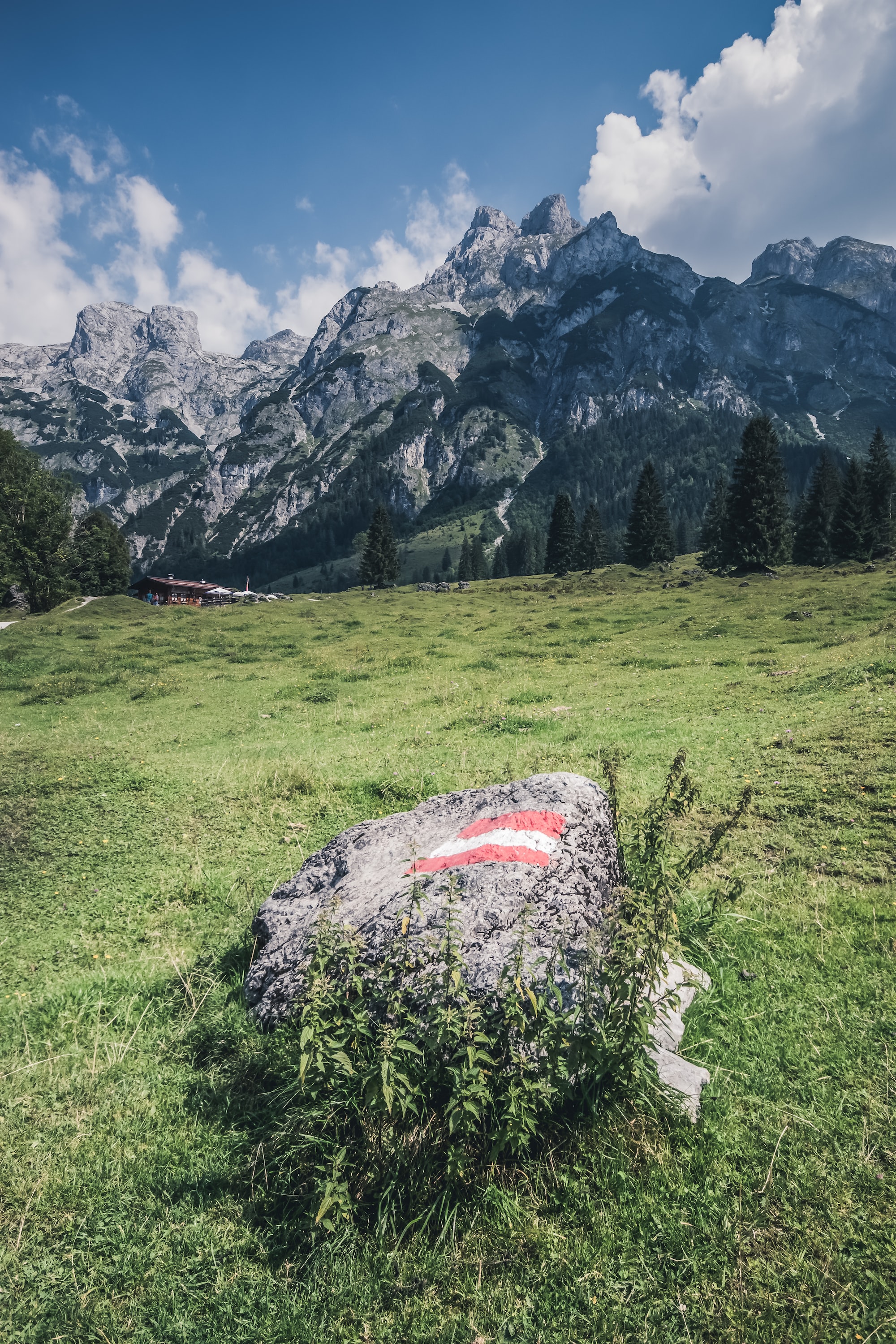 Your favourite BBC television shows are just a couple of clicks away. Keep reading to discover how easy it is to stream UK TV from Austria.

Whether you find yourself away on a holiday or simply call Austria home, you'll know that accessing the BBC One live stream via BBC iPlayer isn't usually possible.

That's why we created Beebs. Getting access to unlimited streaming of British television shows, movies, documentaries news and live sport is now done in a couple of clicks.

So, if you're in Austria and want to unlock biggest and best catalogue of British television content, we can help with that.

Install Beebs and you'll be able to indulge in as much UK TV as you wish.

Here it is again! This is the best way to start streaming the BBC from Austria:

Beebs subscribers can also head over to ITV Hub and Channel 4!

Full Access to the BBC Streaming Service in Österreich

Beebs is the best way to get British television live and on demand from outside the UK from countries like Austria. We've helped thousands of users gain access from all over Europe from places like Ireland, The Netherlands and Germany. No location is out of reach.

No other VPN (Virtual Private Network) guarantees better performance to unlock British television channels than Beebs. The team at Beebs is dedicated to guaranteeing full access to the English free to air channels BBC, ITV Hub and Channel 4, so you won't be missing out on your fav British TV shows when they come to air.

Here's What You Can Stream Right Now On BBC iPlayer

The BBC offers a comprehensive coverage of UK and world news by offering a variety or different news programmes throughout the week. Viewers can  stream BBC News programmes directly on BBC1 to gain full insights to breaking news or current affairs.

The following are the BBC live news programmes found throughout the week on BBC One:

Staying informed about news and current affairs is one thing, but to really gain knowledge and a broader perspective of the world there are few better resources than documentaries.

The BBC have been responsible for many of the iconic documentaries that can be streamed in Austria. Those made by Sir David Attenborough such as A Perfect Planet and Planet Earth II are found on iPlayer.

The BBC has taken on the role of being the home of sport. After years of pay-to-view channels purchasing the majority of sporting events, we finally can stream sport on the BBC.

BBC Sports has live football, cricket, tennis and plenty of sports to keep any sports fan content. You can access the live stream for the following football events on BBC1:

Get excited for the international multi-sport events happening in 2022. Both the Birmingham 2022 Commonwealth Games and the 2022 Winter Olympics in Beijing will be broadcast on BBC iView.