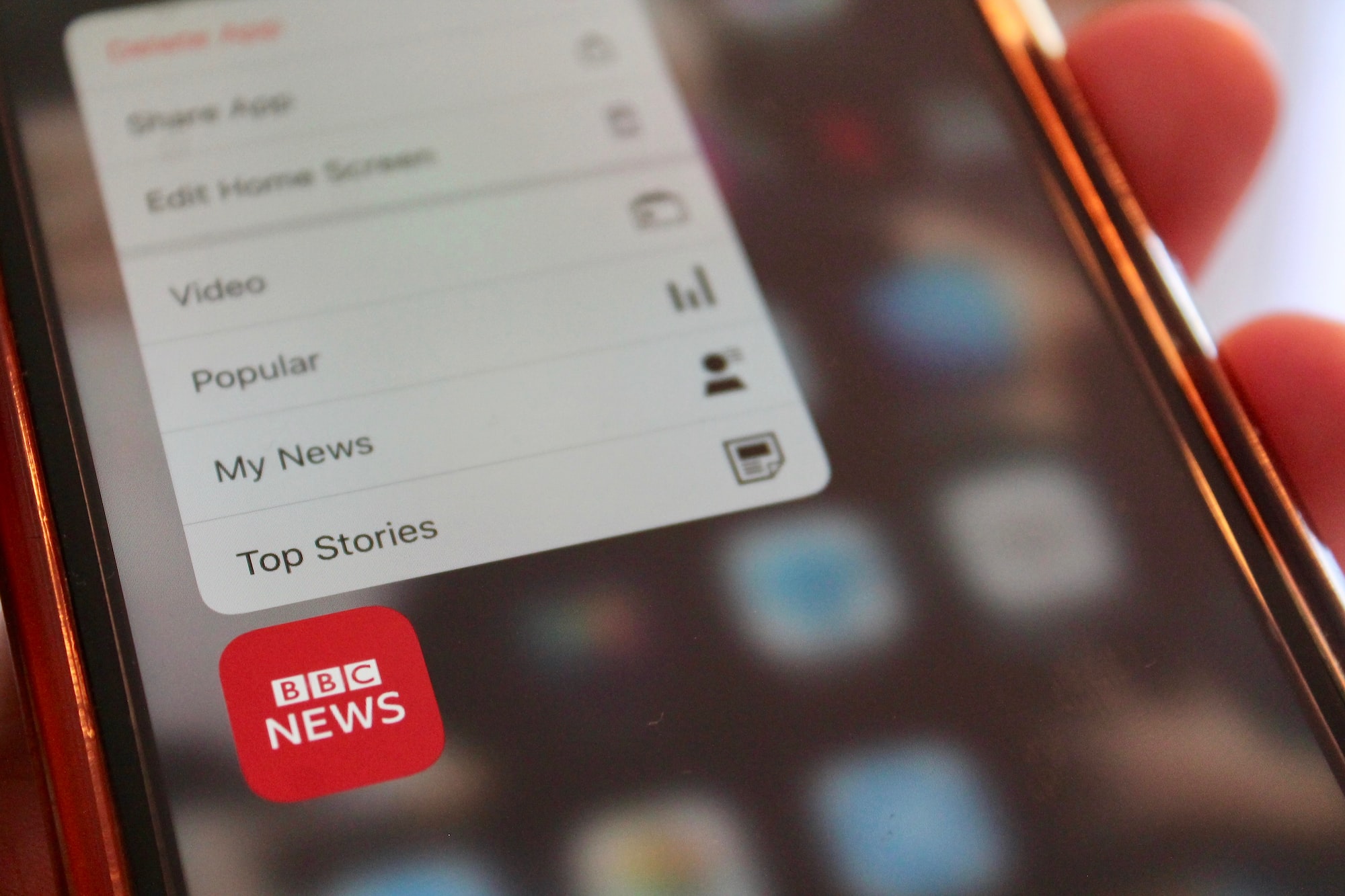 As the name suggests BBC Two is the second channel of the BBC (British Broadcasting Corporation) in the UK.

As well as producing highbrow dramas and documentaries many people use the BBC Two live stream from outside the UK to catch up on news and political developments.

Unfortunately it is not possible for people overseas to view a live stream of BBC Two because only people who are inside the UK can do this. Therefore to watch BBC Two a person needs to trick the BBC servers that you are indeed inside, not outside the UK.

The technology used is undoubtedly complicated because it involves re-routing your web connection from wherever you are in the world to UK servers which in turn connect to the BBC iPlayer servers giving you a live stream of (in this case) BBC Two.

Luckily there are just two options that will help you in your goal. Firstly you can try and download some VPN software. This is a legal way to hide your computer’s true location - think journalists, political dissidents, environmental activists…….but they can also be used to watch a BBC live stream! While for some people they are the gold standard of hiding your ip address, many people find them not really user friendly and best left to those with strong technical brains.

The other legal option is available on this site and could not be easier to use. Add a Google Chrome Extension called Beebes to your browser and with one click you are seamlessly connected to the BBC iPlayer from where you can locate the BBC live stream you require.

As that wretched meerkat would say: “Simples!”

3. The BBC iPlayer will reload and begin to work, and you can watch the BBC Two live stream from outside the UK.