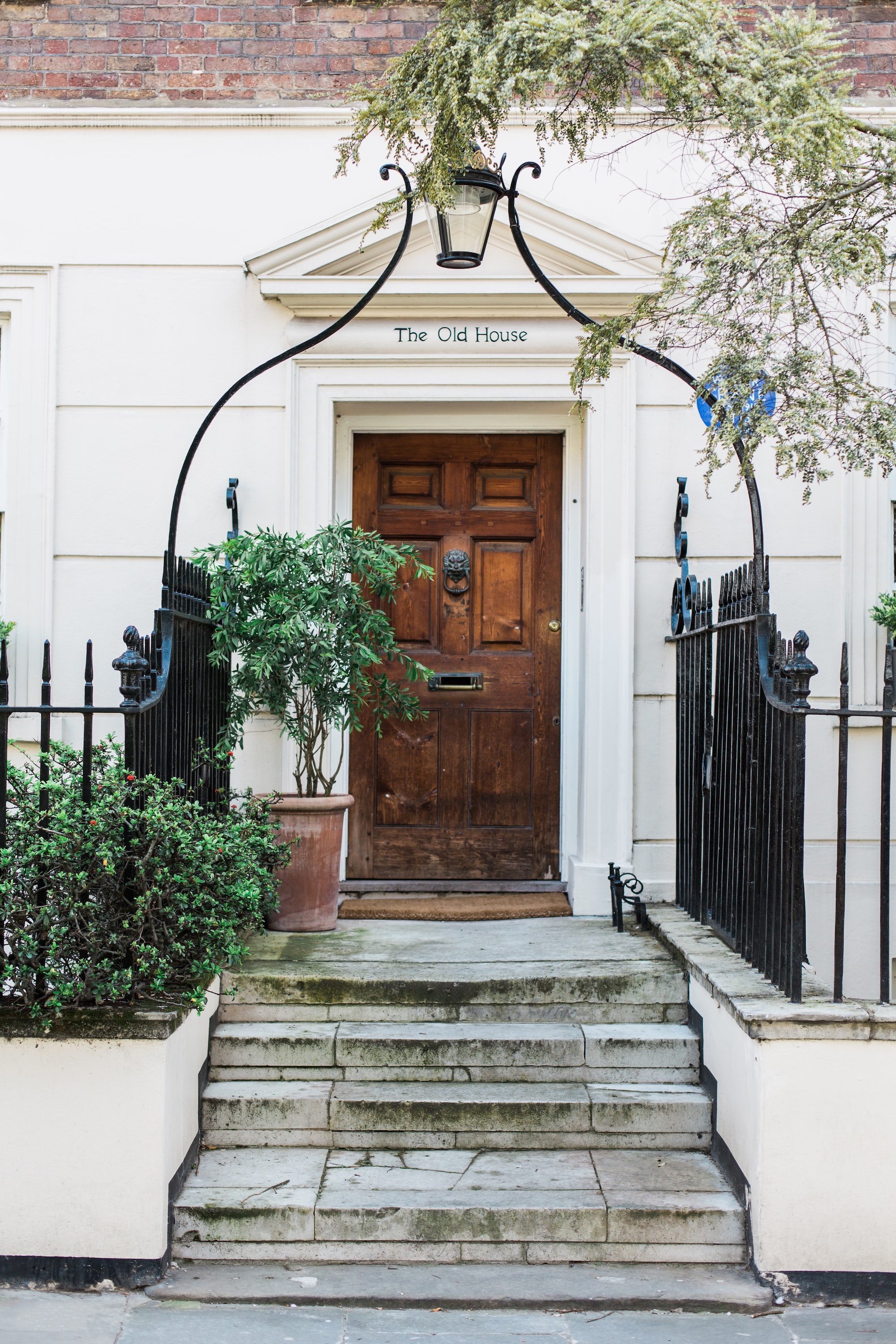 The up-coming adaptation of Louise Candlish’s best selling-novel Our House should definitely be on your list of programmes to watch this March. This is a TV thriller that will subvert all expectations.

Fi Lawson returns from a weekend away to find her home emptied. The house has been sold and the new owners are already starting to move in. Panicked, Fi insists her home isn't for sale, but it's too late. Her husband has also seemingly disappeared.

Check out the trailer below for a glimpse of what's to come. The release date for Our House is 7 March 2022, with all episodes being made available on the ITV Hub streaming service.

How to stream full episodes of Our House online:

When the Beebs Chrome Extension has been locked and loaded into your internet browser, you'll be able to start streaming ITV programmes on demand. Just be sure to register to ITV Hub (takes 30 seconds using this guide).

What is Our House all about?

The four-part television series tells the story of Fi Lawson (Tuppence Middleton). After enjoying a long weekend away, she's looking forward to returning home and seeing her family. As she parks in front of her home she notices a removal van and mens walking up her garden path.

She follows them only to find that her house has been emptied of her belongings, and a couple she has never met are moving in. Panicked, Fi insists her home isn't for sale. They seem as baffled as she is. They tell her they picked up the keys this morning and show her a contract that bears her signature.

The ITV thriller kicks into the next gear after Fi cannot contact her husband, Bram (Martin Compston). In such an impossible situation, her world is crumbling around her without any support.

Although the premise of the story is inconceivable, Our House is immense relatability. It’s a story where you catch a glimpse of yourself in the characters, and you get the chilling realisation that what happens to Fi could happen to anyone.

Who is in the Cast of Our House

ITV have assembled a fantastic cast of actors for their upcoming miniseries. Tuppence Middleton, best known for her appearance in War & Peace, is in the lead role as Fi Lawson. Martin Compston (Line Of Duty) will play Fi's husband, Bram.

Also joining the cast is Penry-Jones who is the cryptic Toby, who is in a relationship with Fi. Buket Komur (Honour) plays Bram’s new partner, the mysterious and alluring Wendy.

Weruche Opia, who was outstanding in the BBC series I May Destroy You, will play the role of Fi’s best friend.

Where can I watch the Our House television miniseries online?

Released in early March, Our House can be streamed on ITV Hub in the UK. Those living outside the UK can access ITV with the Beebs chrome extension.

How many episodes are there of Our House?

The new ITV miniseries Our House will have four 60 minute episodes. All of which will be available to stream on ITV Hub for a limited time.