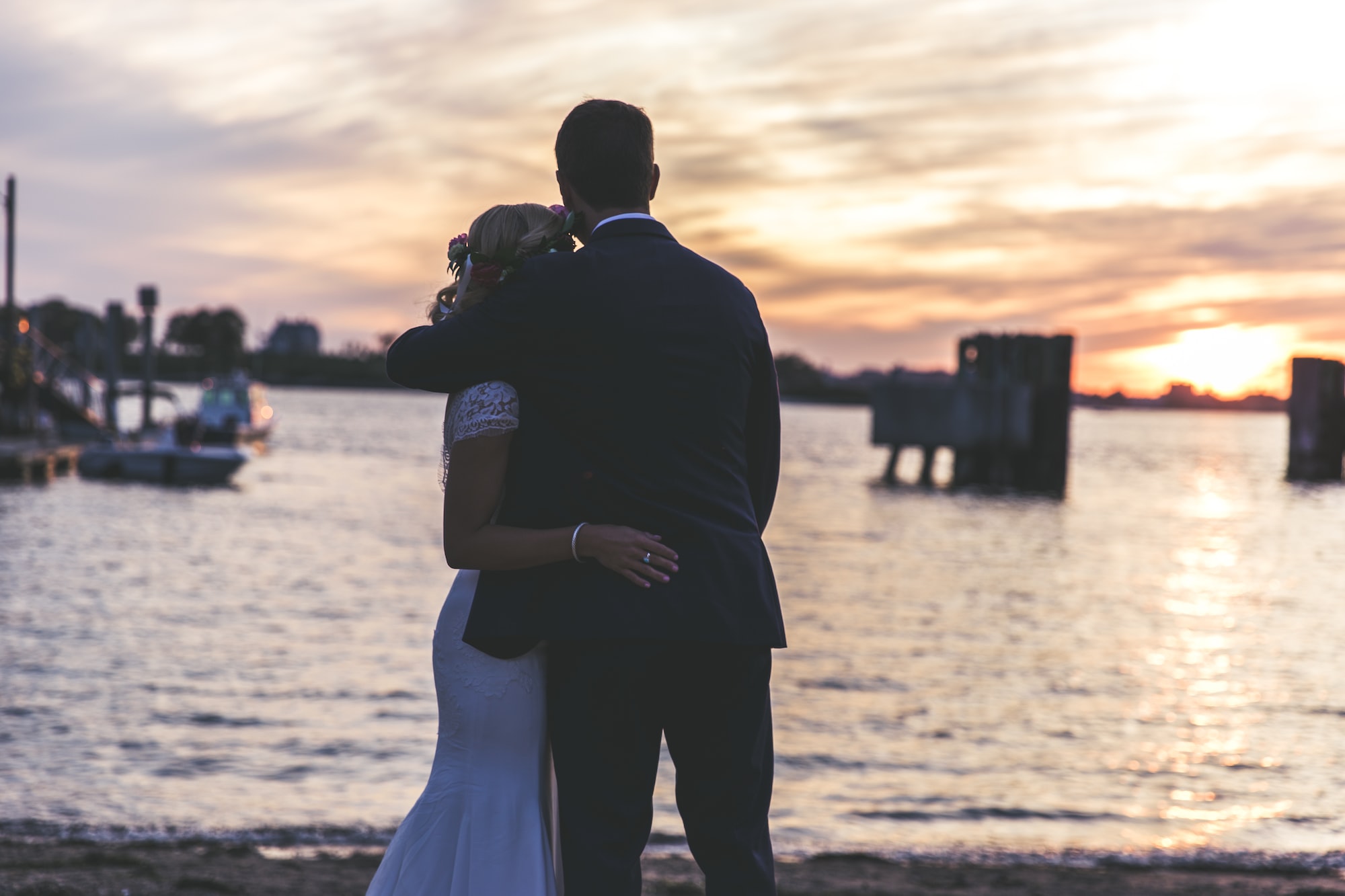 We love the hype and excitement that builds for every season of Love Island. But when a new episodes are about to drop in the UK, international fans are always forced to wait.

Adding salt to the wounds is the fact that accessing new episodes of Love Island from ITV Hub rarely works, even when using an expensive VPN.

We have made it possible to access ITV Hub with our Beebs Chrome Extension, so you can stream Love Island directly from the source. So, what are you waiting for?

Get direct access to Love Island on ITV Hub with Beebs!

The ITV Player will load successfully thanks to the Beebs Chrome extension that is now activated in your browser.  Be sure to register to ITV player and then you'll be able to watch Love Island from outside the UK.

This is how to stream Love Island online in 2022

Make no mistake, this is a reality show like no other. Glamorous singles live in a beautiful villa under the watchful gaze of the audience at home, who have the power to decide who stays and who goes.

It may be a break from work and life’s stresses but it would also be nice to be able to watch Love Island while you are on holiday or anywhere outside the UK.

The problem is that wherever you are in the world, you are not allowed to access the ITV servers while you are outside the UK. VPN software is the most popular but its limitations are exposed if you do not have a strong internet connection (a common thing while on holiday). Even in 2022, VPNs are not the best at accessing ITV.

ITV has always been slightly ahead of the curve when it comes to commissioning new television productions. The network execs behind the scenes seem to have a knack for picking up on popular culture trends just before they caught on in the mainstream. Love Island is possibly the best example of this.

Move over Coronation Street. And forget about Emmerdale. Love Island is the flagship programme for ITV. Love Island might seem like a shallow reality show to casual observers, but for long-term viewers of the series, they recognise a TV production that has a lot of depth and soul. It might not appeal to everyone, but fans eagerly await each series.

The premise of Love Island is simple with the show featuring a group of single contestants, known as "islanders" who live together in a specially constructed villa that is isolated from the outside world, in an attempt to find love. The islanders are continuously monitored during their stay in the house by live television cameras as well as personal audio microphones.

Where can I stream Love Island uk?

The UK TV series Love Island goes to air on ITV and ITV Hub in the UK. Those outside the UK can access ITV Hub with Beebs. Watch new episodes in a couple of clicks!

How to watch Love Island UK in the US?

The best way to watch Love Island UK when in America is with Beebs. This Google chrome extension is a service that guarantees full access to British TV streaming channels like ITV Hub.

The easiest and quickest solution is by using a Chrome extension called Beebs. Once downloaded it sits quietly in your browser and only redirects traffic when you click on it. Watch Love Island live in no time.