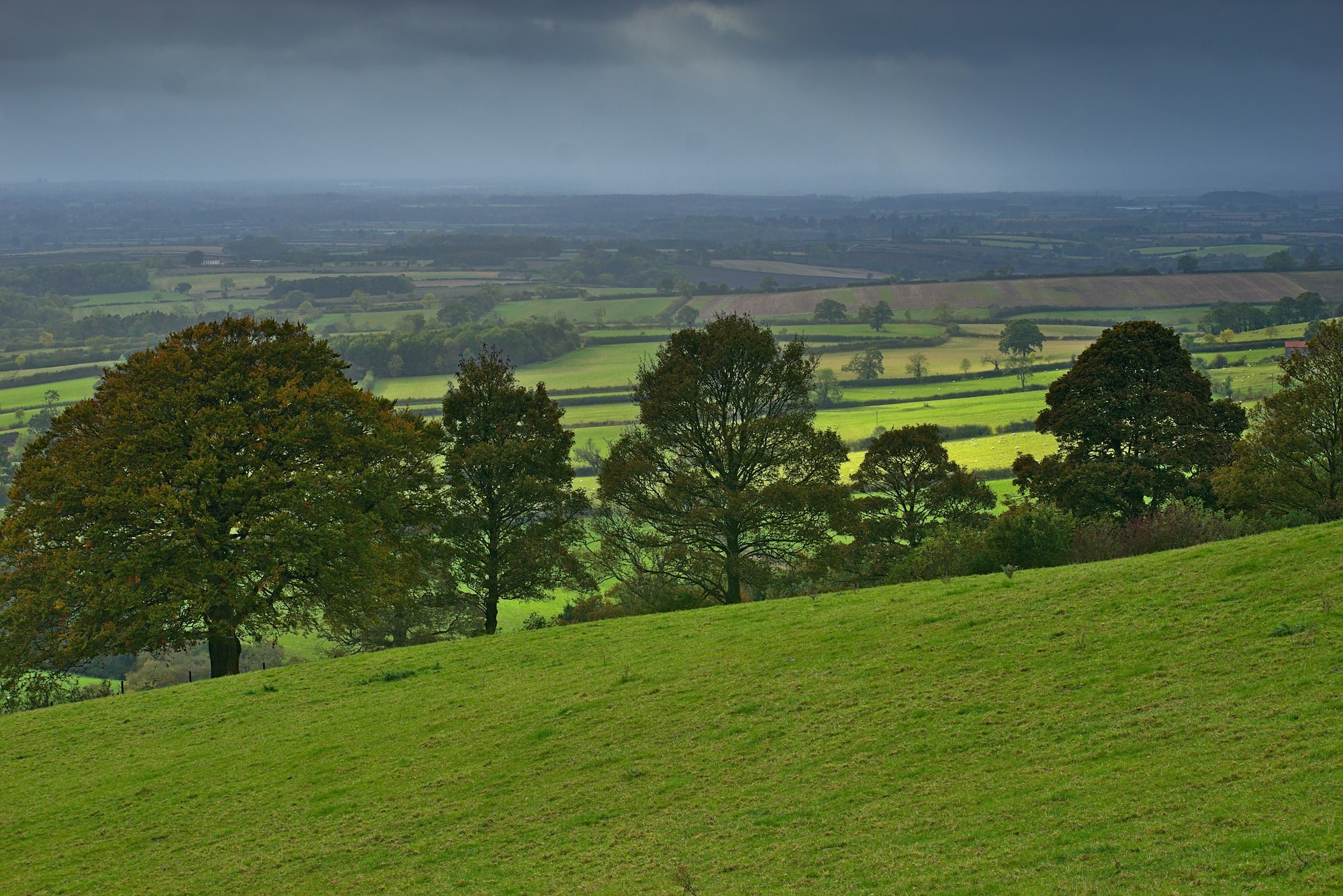 In this article, we'll show you why Beebs is the best option for streaming British soaps like Emmerdale from anywhere abroad.

Emmerdale is like other great British soap operas that we all love to watch. Heightened drama, unique storylines, and entertaining feuds between characters keep loyal fans coming back for more.

Are you missing out on Emmerdale because you're not based in the UK? Well, you can get in on all the action from the Emmerdale village by subscribing to Beebs!

This simple Chrome browser extension will unlock all episodes of Emmerdale on the ITV Hub website from anywhere overseas.

For These Steps to Stream Emmerdale on ITV Hub:

It's that simple. Once Beebs is locked and loaded in your browser, you'll gain access to stream directly from ITV Hub (remember to register) as well as from BBC iPlayer and Channel 4.

Emmerdale is back to its best in 2022

The show has been responsible for some of the most iconic TV moments of the past few decades, so when Emmerdale has new episodes, the nation is excited to see what's happening next.

If you look at the current UK TV ratings, the soap is pushing for supremacy over Coronation Street and Eastenders, with fans becoming more enthralled by the Yorkshire Dales saga over its rivals.

In September 2020 after having a reduction in weekly episodes due to a limited schedule during the pandemic, Emmerdale returned to its regular transmission count of six weekly episodes.

Despite the halving of episodes during the COVID times due to restrictions, the cast and crew did an amazing job keeping us all entertained. It's important to recognise the excellence from a very tough 12 months.

Now, one may say that Emmerdale isn't exactly highbrow television. However, that might not be very fair. Over its 45-year lifespan, the soap has earned various awards and nominations over the years since it first aired in 1972 for storylines and the performances from cast and crew members.

The show is in a very good run in 2022 with fans calling it one of the strongest in the programme's nearly 50 year history. And hey, we’ve gotta agree!

Where can I watch Emmerdale online?

Watch Emmerdale online at the BBC iPlayer streaming site in 3 steps: Use Chrome browser. Install Beebs (a chrome browser extension). Go to BBC iPlayer (unlocked by Beebs). Once these simple steps are done, you're good to go!

How to watch Emmerdale in the USA?

The best source to watch new episodes of Emmerdale in the USA is by accessing the BBC iPlayer website. Get access right now, just install Beebs (a chrome browser extension) to unlock BBC iPlayer from wherever you live in America.