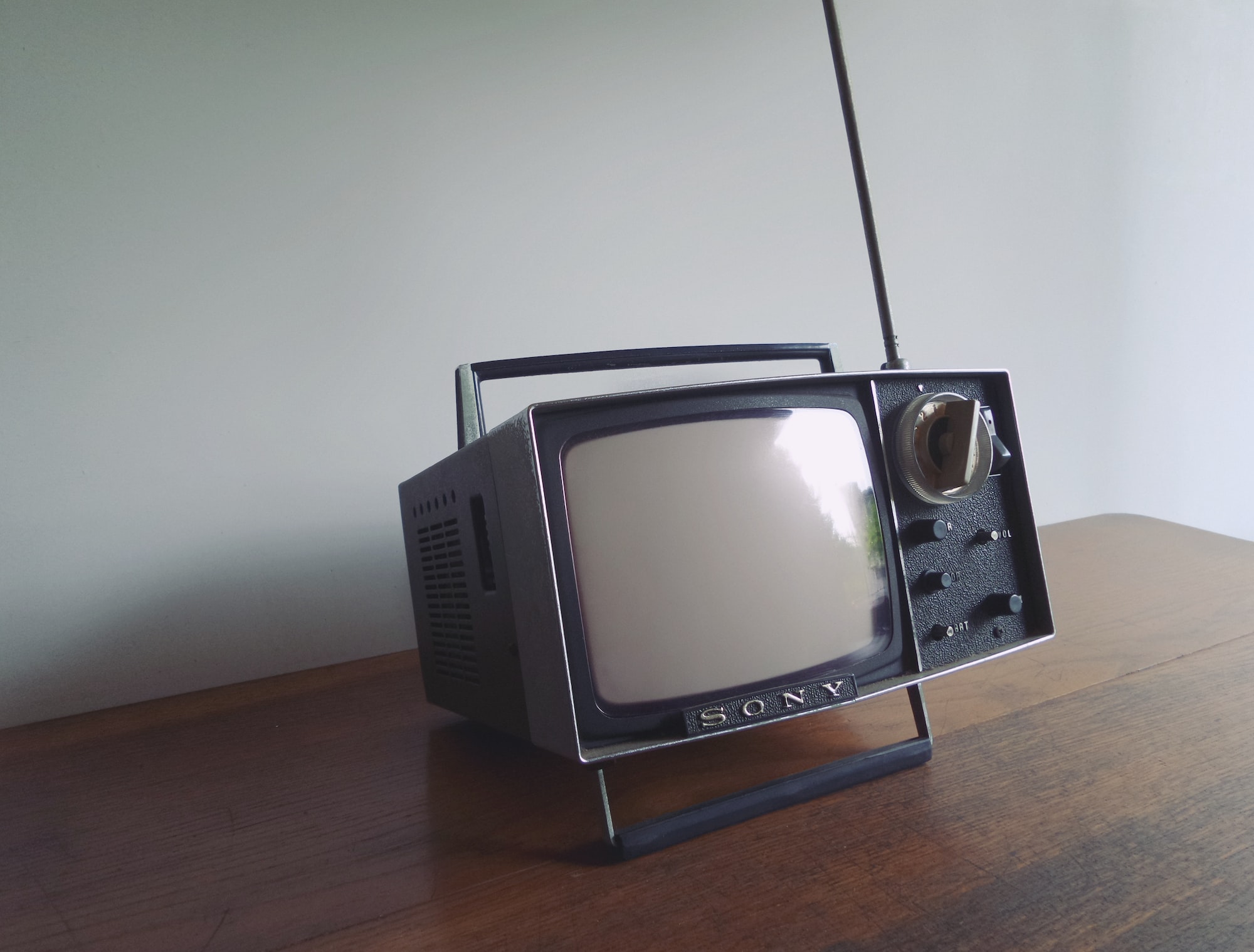 As pandemic life quickly became a reality everyone had to grapple with, most of us have found that we are streaming far more than we used to. Suddenly we feel like we need access to it all–this is especially true if you're a fan of British TV shows. Thankfully, 2021 has been made just that little bit easier by the output from ITV Hub, BBC iPlayer and All4.

Whether it’s been the fierce return of RuPaul's Drag Race UK in its second season, the immense LGBT talent on display in It's a Sin, BBC iPlayer's surprise acquisition of FA Cup football matches or Oprah Winfreh's record-smashing Harry and Meghan interview, 2021 has not been a fade-out year for British television.

Are you missing out on all this great British television because you're based overseas? Fear not. Beebs is here to help with that.

If you want to stream all the shows from BBC iPlayer, ITV Hub and Channel 4, here are the easy steps you should follow:

3. Go to the BBC iPlayer, All 4 or ITV Hub – they will all work once you register!

What is Beebs and what do you get with it?

Once the Beebs Chrome Extension has been downloaded, BBC iPlayer, All4 and ITV Hub are all accessible from abroad. No matter where you live, Beebs will work.

So, what is Beebs exactly? It is Chrome Extension that functions much like a normal VPN, unlocking sites that are usually geo-blocked. But Beebs is built different. This is a specialised tool that uses the latest in VPN tech to give users complete access to British streaming services. This is something that most VPNs will be unable do.

What to watch on BBC iPlayer in Cyprus.

With so much great content coming out in the last 12 months or so, it's tough for us to say what our favourite new shows have been. Either way, here's what we have binged recently:

What's great about the on-demand service BBC iPlayer is constantly adding box sets of their classic programming, such as Blackadder, Gavin & Stacey and Absolutely Fabulous.  Don't forget that there is live sport, BBC news and children's programming available too.

What to watch on Channel 4 in Cyprus

One of the highlights was the raunchy show Adult Material. The new series launched in October 2020 on Channel 4 and was an immediate hit. We've mentioned the show earlier in the article, but we need to recommend It's A Sin. Check out the trailer below!

What to watch on ITV in Cyprus

ITV Player is one of the best video-on-demand services out there, with a diverse array of shows available. We've used ITV Hub to catch on all the episodes of Coronation Street.

We cant end the article without mentioning The Masked Singer UK. This show has been a huge hit since it launched. The show takes the singing competition television genre and turns it on its head.