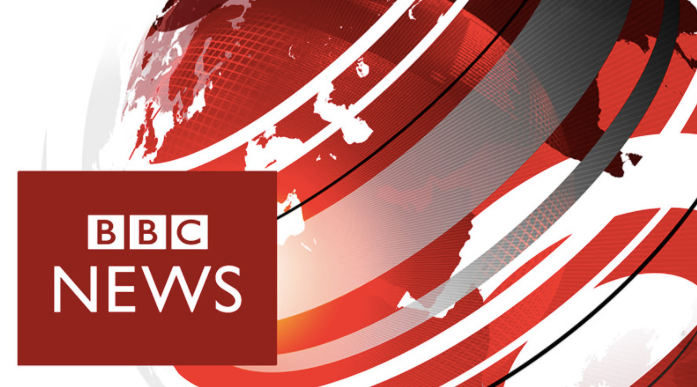 Being informed of news and current affairs is a must–and there's no better source for this than the BBC. Whether it's the BBC Weekend News or BBC News at Ten, it's always worth your time tuning in.

Sadly, for those living abroad, the premium BBC News programmes remain unaccessible via BBC iPlayer website. Those who attempts to watch the on-demand service from abroad will be denied access. This is true for everyone. Even British citizens away on a holiday or living overseas are blocked from the content!

So, how do you combat this? The answer is Beebs!

Don't miss out on any breaking news or current affairs. This how you can stream any of the BBC News programmes on BBC iPlayer.

1. Start using Chrome Browse (Skip this step if you use it already)

It really is that easy to watch BBC TV live online from anywhere abroad.

This is the dream team.  The broadcaster has brought together the very best in screen and off screen talent to make the BBC News at Ten coverage unmissable. Hosted by one of Huw Edwards, Sophie Raworth, Mishal Husain and Clive Myrie, one can tune into the show on BBC iPlayer on Weekdays and Sundays at 10pm.

The BBC News at Six is the evening news programme bulletin from the BBC. The programme is broadcast on BBC One on weekdays at 6:00pm. On average it is watched by four million viewers, making it the second most popular news programme in the country.

BBC Breakfast is the BBC's Breakfast news programme. Produced by BBC News, the programme is broadcast and able to be streamed on BBC One. Presented live,, the programme contains a mixture of news, sport, weather, business, and feature items, and is broadcast 365 days a year, making it the perfect way to start your mornings.

Getting access to BBC iPlayer is definitely worth it for the BBC Weekend News. The shorter formatted broadcast, which airs in the morning, lunch time and evening slots, is essential for those wanting to stay in the know on their days off.

While you're on BBC iPlayer, don't forget to check out the many great original BBC documentaries found on the catch-up service. A documentary we all should stream is David Attenborough's A Perfect Planet.

A real treat for viewers is Louis Theroux: Shooting Joe Exotic. The project gives us further insight into the infamous Joe Exotic and reveals shocking new details of the world of exotic animal trade. A decade after Louis first met Joe Exotic in his previous documentary America's Most Dangerous Pets he revisits unseen footage and interviews Carole Baskin, as well as Joe's friends and family.