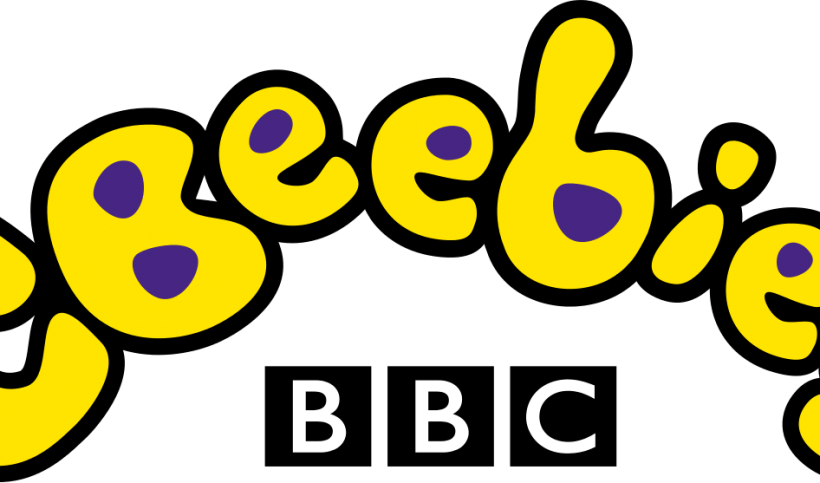 Stream CBeebies on BBC iPlayer directly online from absolutely anywhere. We’ve made it so simple that it's almost child's play!

How lucky are we to have CBeebies on iPlayer? From breakfast to bedtime, pre-schoolers have access to fantastic programming which invites them on a journey to explore and learn about the world around them.

Pre-schoolers absorbed the curriculum-based programming that is a special combination of puppets, animation, and a range of different hosts.

Children from around the world should not have to miss out on watching CBeebies from outside the UK.

How to Watch CBeebies Online When Abroad:

It's hard to believe that CBeebies is pushing two decades of being on our screens. Launching the channel with the massive hit Teletubbies in 2002, CBeebies is still the pinnacle of free-to-air children's television.

With programmes like Shaun the Sheep, Bluey and Hey Duggee. There’s a light-hearted and comedic nature to the programming which lures in children to watch every day. Now one might say that too much telly is bad for a child (the old 'square eyes' expression comes to mind).

However, one should stop and consider that this content is actively preparing children for school by teaching them about letters, numbers, shapes, life, colours, emotions, manners, opposites, seasons, human body, time, weather, going green, and bedtime–just to name a few!

Just as there are serious events occurring in the world, CBeebies programming has been able to integrate teachings from these topics into the programs, helping the young audience digest what’s going on.

The Global Love of CBeebies Programming

In recent times, CBeebies has been in the media for all the right reasons, having been praised by parents for sharing a poignant message about racism. The message of ‘Everyone is equal’ told of the importance of welcoming all races, and of building a better and kinder world.

It does take tact to be able to deliver a searingly poignant message about racism to children, but the presenter from CBeebies really did nail it.

The programming remains as fresh and relevant as ever and continues to evolve as our society does. One of the recent highlights has been the creation of a CBeebies Bedtime Story which told of former children's TV presenter Floella Benjamin's early life.

The adaption of Trinidad in Coming To England tells of how 10-year-old Floella set sail for a new life in England in the 1960s. It's a story of how courage and determination can overcome adversity.

Where can I watch CBeebies online?

Start watching programmes on CBeebies from anywhere in the world directly on BBC iPlayer using Beebs. This is a chrome internet browser add-on that is dedicated to unlocking all British streaming platforms like iPlayer.

How to watch CBeebies in the USA?

The best way to watch CBeebies television when in the United States is via BBC iPlayer. This is the UK's biggest streaming service and can be unlocked easily by using a chrome extension called Beebs.