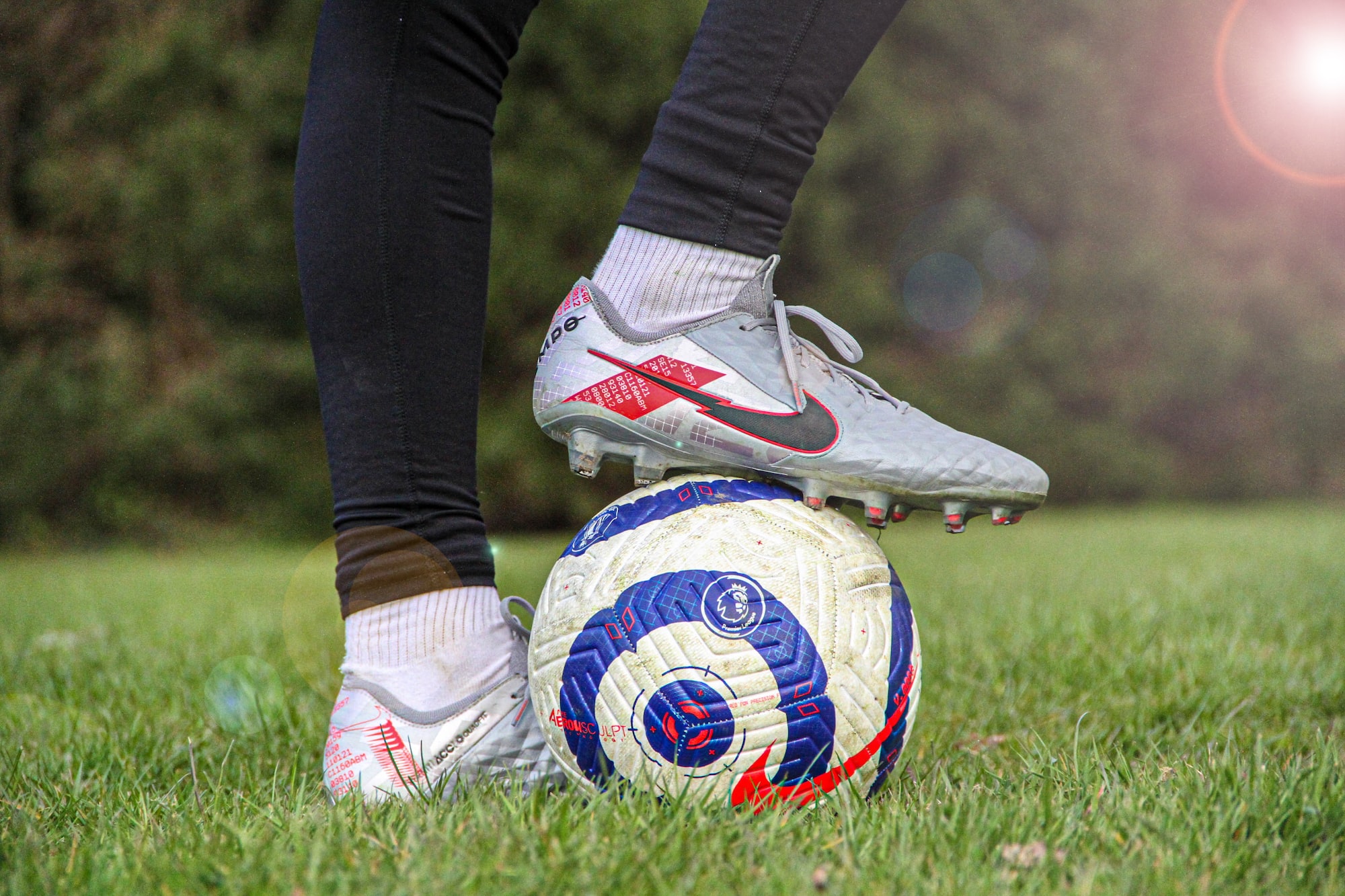 Nuts about football? Here's your ticket to watch every game of the World Cup!

After many controversies and fixture changes, the 2022 World Cup is on track to for kick-off in Qatar. Matches are to be shown on the BBC and ITV live in the United Kingdom. Those with access to BBC iPlayer and ITV Hub can pick and choose any of the matches they want to stream.

Yes, we know. This isn't such great news if you are living overseas or travelling outside of the UK. Even those with a good VPN can still struggle to watch BBC iPlayer when abroad. That was until Beebs was created.

Get your ticket to the football from the comfort of your home by signing up to Beebs. Enjoy the British TV broadcast with the English commentary and pundits for the pinnacle event in world football.

Follow these steps to get the live BBC and ITV broadcast and stream the 2022 Qatar World Cup!

The BBC iPlayer will reload and begin to work, and you can watch every match of the 2022 Qatar World Cup.

Beebs is your ticket to streaming all the football matches live on BBC iPlayer. Plus, it allows you to stream all the other great live football content found on the BBC too. This means you can watch the full BBC coverage every match of the World Cup with match commentary in English, as well as pre-game shows and interviews.

When is the 2022 Qatar World Cup Football being shown on television?

The tournament will run 21 November – 18 December

The opening match of the fixture, which will feature the hosts Qatar, has been confirmed to be played on 21 November 2022.

Who has the broadcast rights to show the 2022 Qatar World Cup in the United Kingdom?

The BBC will share the broadcast of the 2022 World Cup finals with ITV after signing a new rights deal with Fifa. The new agreement covers TV, radio and online coverage.

What live sport is on the BBC besides the World Cup?

So, you've got Beebs locked and loaded in your browser and want to start watching football content straight away–what are your choices?

Streaming English football overseas will no longer be a pain. Being an English football fan abroad will feel just like normal thanks to Beebs, with the only vital things missing from the experience being a freshly poured pint of lager and a packet of salt & vinegar crisps. Now that's something to cheer loudly about.

Which countries have qualified for the 2022 Qatar World Cup?

No team has qualified so far for the World Cup (except, of course, for the host nation).

Where to watch the Qatar World Cup?

The best way to watch the football World Cup live via the BBC iPlayer and ITV Hub streaming platforms. These can be accessed from anywhere in the world with Beebs.

When is the 2022 World Cup final broadcast?

The final of the football World Cup will go to air on 18 December 2022 on either the BBC or ITV in the UK.