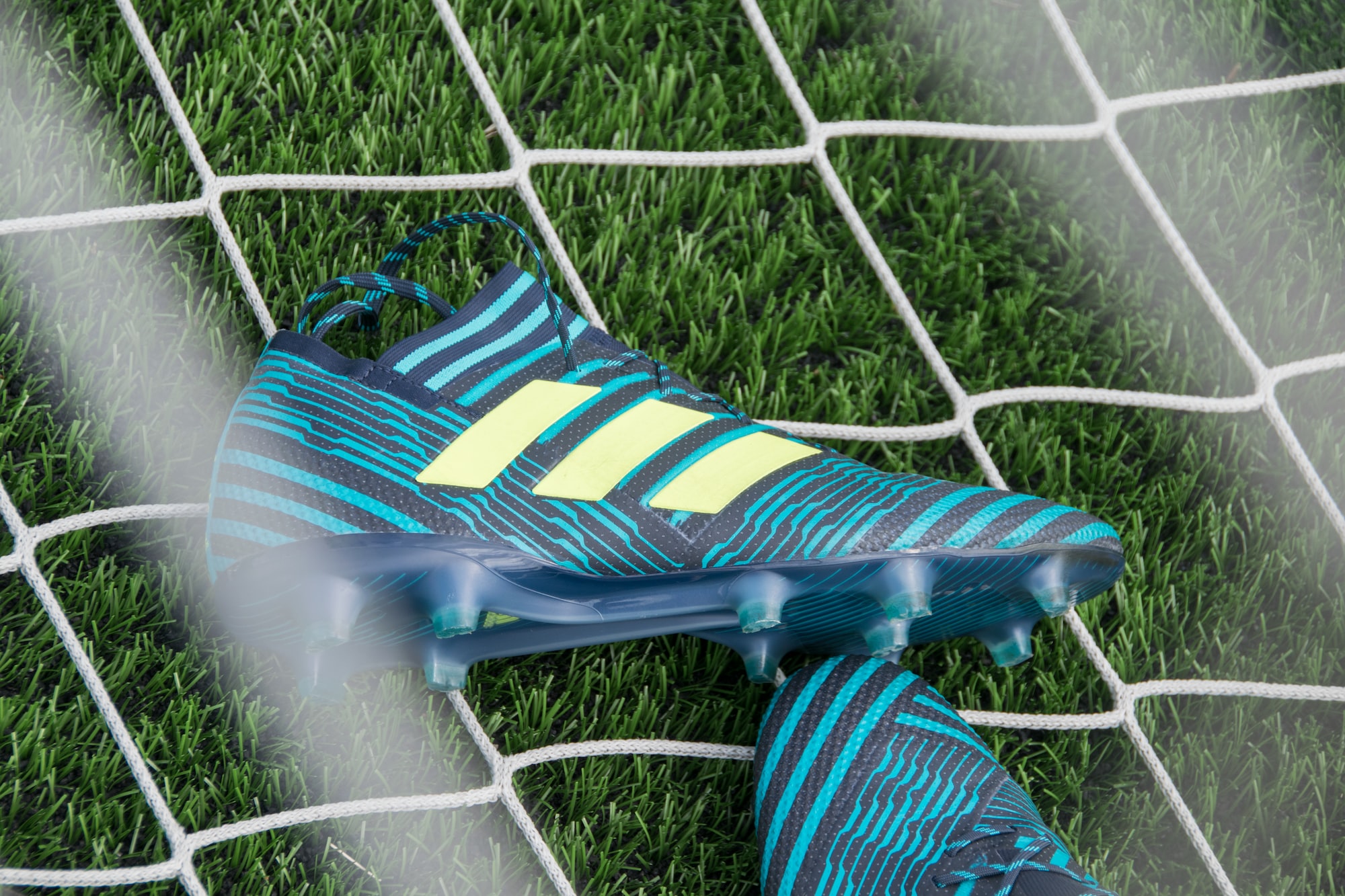 In this article, we'll tell you how easily you can stream Match of the Day along with your other favourite BBC Sports programmes

The weekly BBC sports programme Match of the Day —which condenses all the best bits from the latest Premiere League action into 90 minutes of jam-packed, spine-tingling, jaw dropping, world class foot-spun magic— is one of the reasons why you should never be deprived access to the BBC’s iPlayer.

As you have probably already discovered, BBC iPlayer on demand is theoretically beyond reach for those situated outside of the UK. Thankfully, theory is more often than not at odds with reality and, as we will see, in practice there are a few options on offer for would-be BBC viewers abroad.

To get straight to the point of the article. If readers follow the three simple steps directly underneath this text, they'll be able to watch Match of the Day live, plus so many more shows with BBC on demand!

Here is how to stream the BBC One coverage of Match of the Day overseas:

Once these quick and easy steps have been followed, you can watch Match of the Day live on BBC from abroad. Be sure to register to the iPlayer service (here's a quick guide)

What makes Match of the Day unmissable British television?

Admittedly there is a lot of good football out there; La Liga in Spain, the Bundesliga in Germany, Serie A in Italy. But no matter where you are in the world, nothing quite compares to the thrills and frills of the Premier League. I mean, if you found yourself a time machine and were transported back to antiquity, where would you prefer to watch those gladiatorial contests of the ancient world: Rome, Leon or Ipswich? Exactly. The Premiere League is the home, epicentre and soul of football, and Match of the Day is like a mixed tape, with all the best bits thrown together for 90 minutes of football bliss.

Thrown into the mix are a few football legends and icons, including the BBC 1 show’s presenter, Gary Linaker —the David Attenborough of the sporting world —there to distil, breakdown and summarise the sporting action.

So, whether you are a Newcastle United fan or an impartial spectator, the BBC’s Match of the Day, available on iPlayer on-demand, is football ambrosia, a staple Saturday night, Sunday morning fixture, and has been since before the Apollo 11 moon landing, so if you are a sports enthusiast or football aficionado living overseas you won’t want to miss out.

What are the options to stream BBC One online for free?

Aside from risking dodgy downloads and streaming malware ridden websites, the obvious answer is to download VPN which is a software that will cover your internet tracks and conceal your true location. A VPN works like Harry Potter’s invisibility cloak, you can waltz right through the gilded halls of the BBC iPlayer back catalogue and catch-up TV, without anyone noticing.

Naturally with these type of things, VPNs do come with some drawbacks. One downside comes with choosing the VPN since there are so many options out there. A premium VPN is necessary to watch British streaming channels since not all of the work as well as they claim. If you are to choose a VPN, don't go for the free or cheap alternatives.  Either way, you could find yourself splashing out on a fancy sounding cloaking device that does not solve your BBC iPlayer woes.

Forget BBC VPNs or proxys. Being a Beebs subscriber is the best option for streaming BBC One shows from abroad.

Another, much less complex answer is Beebs, a tailor-made, Google Chrome add on, which when activated, makes it appear as if you’re browsing in the UK. Unlike a VPN, Beebs is straightforward, and is specifically designed to offer you seamless, uncomplicated access and fantastic, uninterrupted streaming of Match of the Day and all iPlayer content.

There's plenty of English Football to stream on BBC iPlayer

Beebs is the easiest and best way to watch BBC iPlayer from overseas. Once downloaded, you'll be able to watch all the football content like Football Focus, Match of the Day 2, and even free-to-air FA Cup matches from anywhere outside of the UK.

Be sure to watch Match of the Day 2 online to catch up on all the action you may have missed. Match of the Day 2 focuses on English Premier League football, showing highlights from all the weekend's action. Hosted by Mark Chapman, the show is streamed on both BBC One and iPlayer on demand on Sunday evenings from 22:30.

In this article we explored some of the options to help bring Match of the Day to your overseas digital devices.

Where can I watch Match of the Day?

Match of the Day is shown online every week on BBC iPlayer. This is how you can unlock it: First, use Google chrome browser on your device. Then go to Google Chrome Store and install the Beebs extension. Head over to BBC iPlayer (unlocked by Beebs) and register. That's it!

How to watch Match of the Day online for free?

There are no reliable free options to watch Match of the Day online for free when abroad. However, a low-cost alternative that is guaranteed to work is Beebs. It's a one-click solution for those who want to watch unlimited BBC iPlayer.