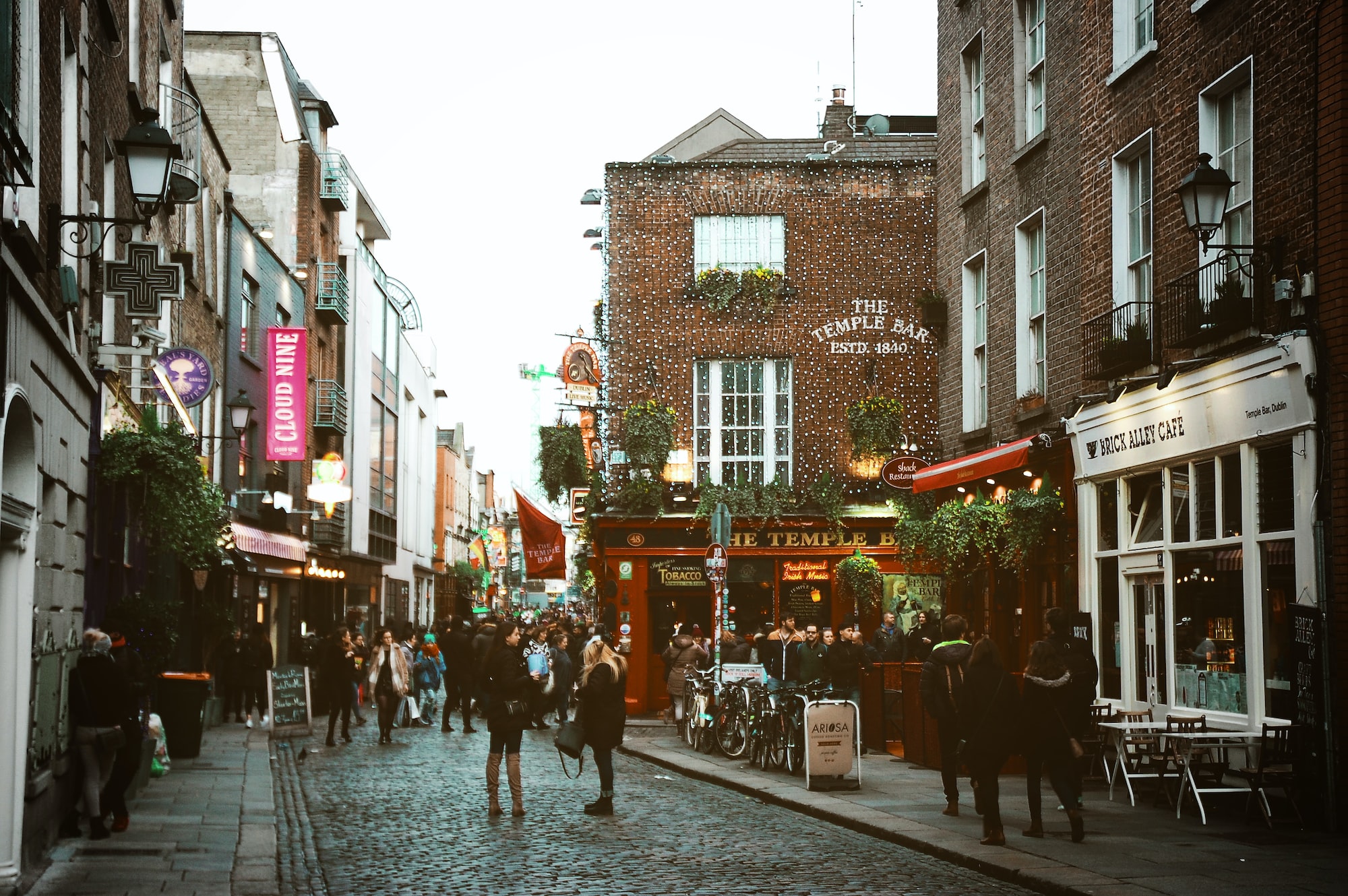 Can you watch Channel 4 Player in Ireland? Absolutely!  In this guide, we'll shed some light on how anyone can stream Channel 4 from Ireland.

Having recently laid out their programming lineup for 2022, Channel 4 looks set to reach the same incredible heights as they did in 2021.

When it comes to Channel 4's on-demand streaming service All 4, those that are based outside the UK are blocked from accessing it directly. The same goes for the other British TV streams like BBC iPlayer and ITV Hub.

We have a solution that will help you stream anything on All4, BBC iPlayer and ITV.

Let's cut to the chase! Follow these simple steps to watch Channel 4 iPlayer from Ireland:

Once Beebs is locked and loaded in your Chrome Browser, it really is that easy to watch live British television online like All4 from The Republic of Ireland.

What are the options to watch Channel 4 on demand?

If you're not convinced that Beebs is your best to stream British telly from Ireland, here are two other options to consider.

You would have had to spent your life on Craggy Island to not heard of a VPN these days. It is a piece of downloadable software that will redirect your IP address to your required location - in this case to somewhere within the UK.  Not all VPNs are built the same. So don't expect that you could enjoy Channel 4 on demand using a cheap or free VPN.

To watch Channel 4 from Ireland you need to find a way to appear to the computer servers that you are in the UK, so a premium VPN ensures this. Heavy on privacy, VPNs are also heavy on your resources. Don’t try to nimbly access other sites while your connection is controlled by a VPN. It just won’t happen unless you have paid top dollar for the very best. Another downside is that a VPN will often cause your internet connection to be throttled back to early 2000's levels.

Option 2: Use a Proxy Server

Some people favour proxy servers over VPNs. It sounds difficult and technical but there are a few ways to achieve this with varying degrees of fuss. A proxy server act as a VPN-lite, in the sense your internet will not be throttled. Similar to a VPN, it diverts your actual IP address and mimics a UK-based address. However, throw away any thoughts of privacy, however, as a proxy server takes control of your internet history.

Well thanks to a Google Chrome extension there is such an option. And here at Beebs we have designed and built such an extension. Simple, sleek and available in a couple of clicks, soon you will be watching Channel 4 from Ireland with a lovely cup of Mrs Doyle’s tea, perhaps!

Now, we know what you're thinking. This blog post might seem too “one-sided”. This is absolutely true, it is intentionally so. The reason for this is that we believe so strongly in the Beebs product and feel that it is the best option on the market.

Best drama TV series to stream on All 4 from Ireland

So, what TV programmes do we know are coming to Channel 4 in 2022 so far? It's all killer, no filler. If you're after a mood-boosting sofa session you should look out for The Curse and the third season of Derry Girls.

If enjoy more hard-hitting drama then we have to recommend It’s A Sin. Whatever it is you're into, Channel 4 has you well and truly covered.

C'mon, who doesn't love a true crime drama series? Deadwater Fell is a four-part British drama television miniseries starring David Tennant as a doctor whose wife and three young children are murdered in a fire. If you need some true crime drama in your life, be sure to check out the trailer for Deadwater Fell.

Stream It's A Sin on All 4 in Ireland

If you can't get enough of television dramas, may we also suggest streaming It's A Sin. The new five-part Channel Four drama called It's A Sin has been a massive smash hit for Channel 4, breaking the broadcaster's streaming records.

The show stars Olly Alexander as Ritchie Tozer, a gay teenager who moves to London at the time Aids began to appear in the early 1980s. With appearances from Neil Patrick Harris and Stephen Fry, the show focuses on a group of friends and their highs and lows throughout the decade.

Those that streamed via the All 4 catch up service last year will remember highlights like streaming Adult Material, Deadwater Fell and Married At First Sight.

How to watch Channel 4 online in Ireland

Watching Channel 4 is incredibly easy, even from Ireland. Get the Beebs chrome extension to gain full access to the British television channel. All it takes is less than a couple of minutes to get started.

How to get All4 in Ireland?

All4 is usually blocked in Ireland. However by installing the Beebs chrome extension, users can access the streaming service from outside the UK.