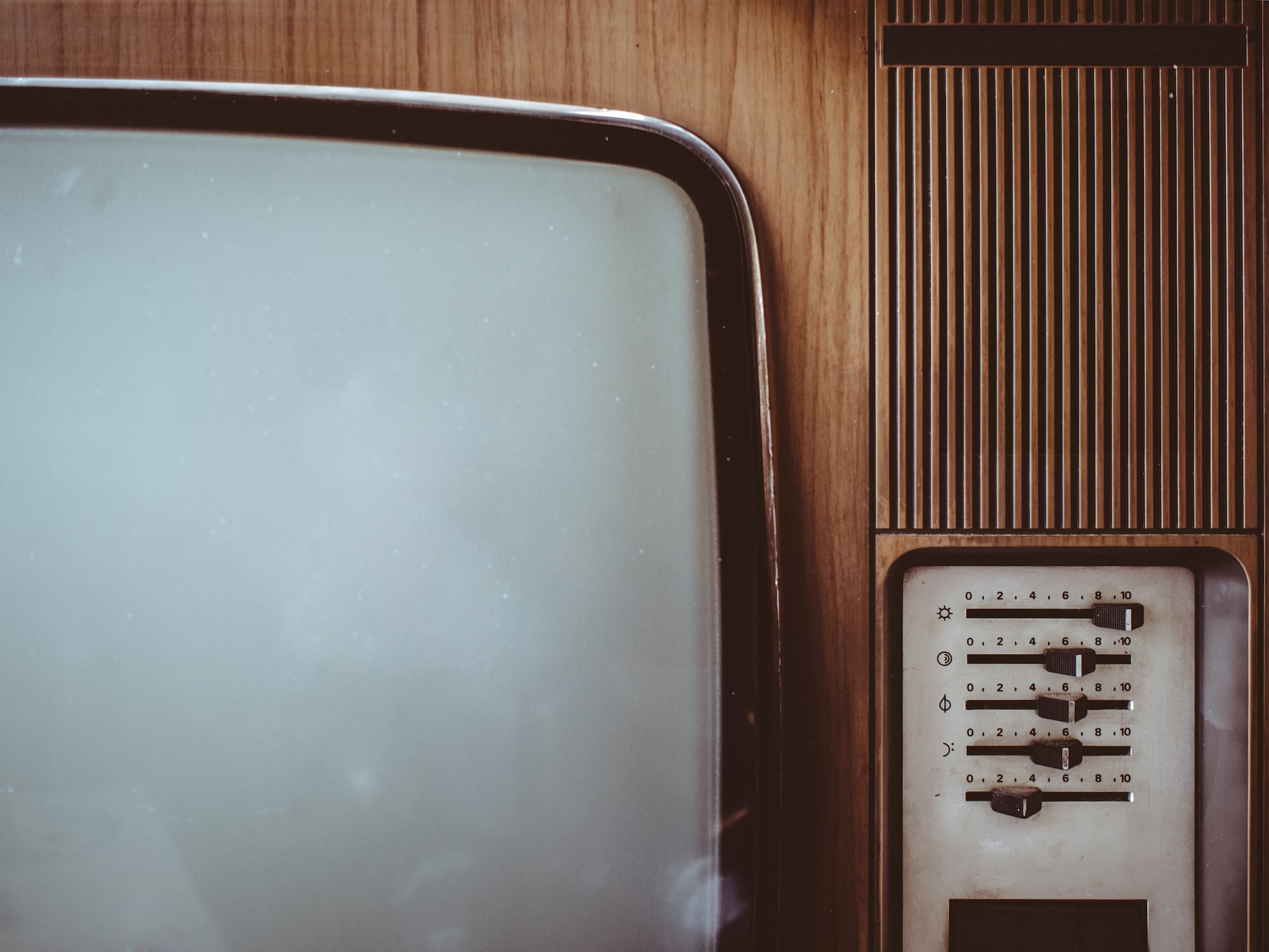 Don't miss out on your favourite British TV programmes. Here's how you can stream Channel 4 from anywhere abroad.

We truly are in a new era of home entertainment. Even when the likes of Disney, Amazon Prime and Netflix are pushing out endless original content, Channel 4 is keeping up with the competition.

The reason for their success? Well, it's because Channel 4 are big spenders on original content. The broadcaster takes risks when commissioning programmes, choosing creators and projects that others might overlook.

Because Channel 4 programming remains so unique and is important to lovers of British telly, it becomes a sad reality that many are forced to live without it when they travel abroad or move away. But we are here to say that this needn't be the case...

How to watch Channel 4 on demand outside of the UK:

It's as simple as that. Happy viewing!

A Snapshot of Channel 4 Programming

Consumers have never had so much to choose from with the big streaming services continuing to raise the bar as they compete for our attention.

Since Channel 4 is publicly owned but entirely commercial and self sufficient, the organisation is bold when it comes to its strategy.

We mentioned that Channel 4 were big spenders. In fact, £489m was spent on original content in the past year with shows like It's A Sin and Before We Die being commissioned.

Channel 4 also spends big coin securing the rights to some of the best local and international series. Plus they've also secured the rights to broadcast sports. A recent purchase was made so fans can now watch the highlights of the Formula One.

Channel 4 even managed to snatch the the rights to The Great British Bake Off from the BBC. Check out the trailer below to get a taste of what the show is all about.

There's also plenty of light-hearted entertainment that you just cannot find elsewhere such as Gogglebox and Married at First Sight.

Beebs is here to help you stream All4 without a VPN

It may seem like Channel 4 is only available to be watched from within the United Kingdom. Ordinarily, if you try and watch it while abroad, you'll be denied access.

Installing a VPN (virtual private network) has become a popular way of getting around this hurdle, but it isn't always effective. Yes, they can work to hide your IP address, but it often comes at the cost of a slower internet connection. This often ruins the experience of watching the show.

It is faster because it only connect to the webpage you need and they are generally cheaper because of this reason.

Beebs has built such an extension that is the best pathway to watching Channel 4 when abroad. It's a speedier and more lightweight way of masking your IP address compared to a VPN. Try it and never miss out on your favourite UK TV series on All4 streaming website.

How to watch All4 in the US?

If you want to stream Channel 4 live from anywhere in the US, download a Chrome Extension called Beebs. This is a simple download that is custom built for unlocking TV series by Channel 4. Try and start streaming from America straight away!

How to watch All4 in Australia?

If you want to watch television series, movies, and live sport on All4 in Australia, simply install Beebs. This Chrome add-on gains users immediate access to Channel 4 and its entire catalogue from anywhere in Oz. No other VPN or tool works as well as Beebs.