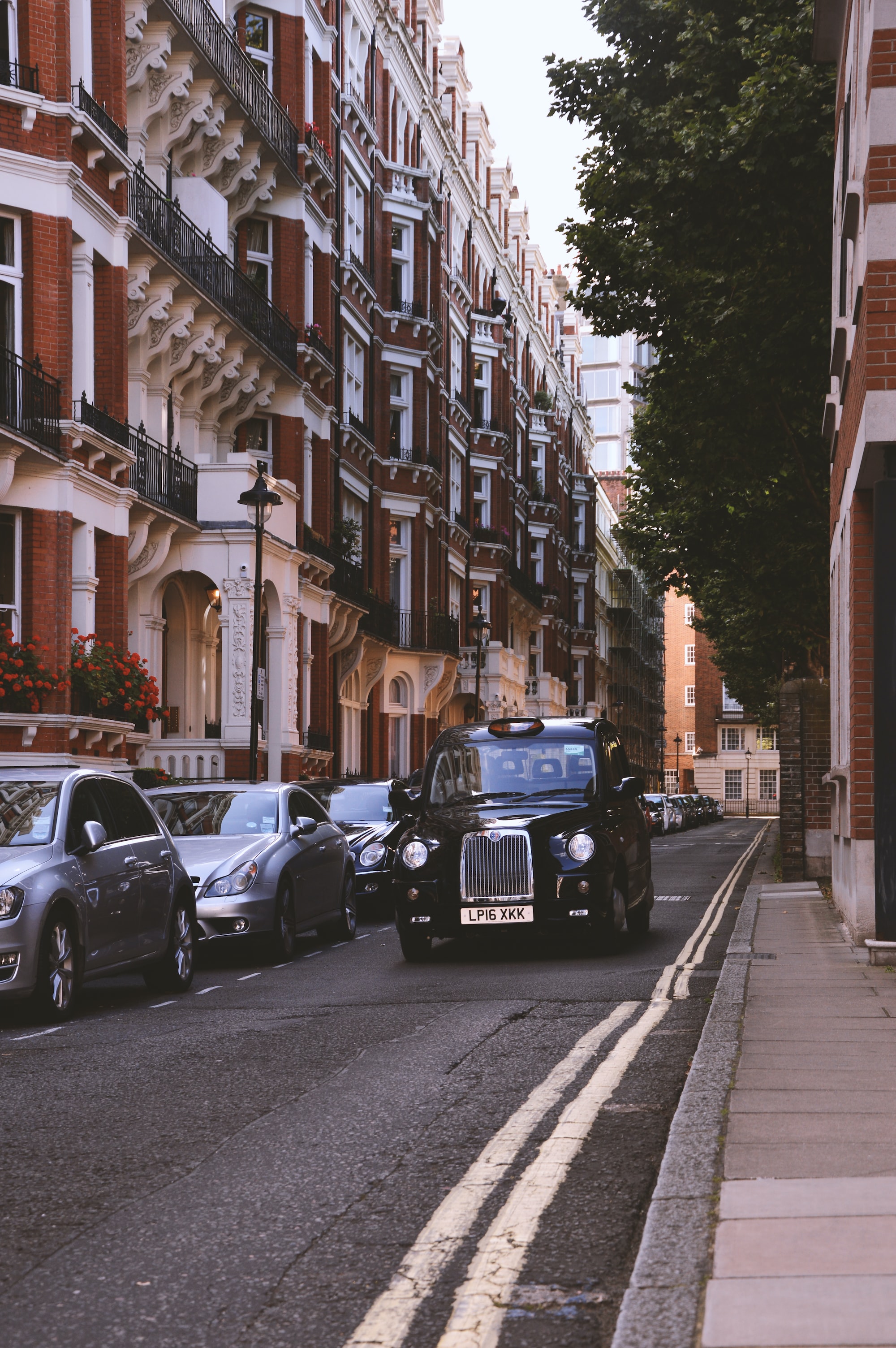 If you're a fan of British television dramas, then Ridley Road looks set to be essential viewing. Watch episodes directly on BBC iPlayer with Beebs.

Ridley Road is a British four-part television drama that tells the story of how a young jewish woman helped the anti-fascist opposition fight against British far-right groups in the 1960s.

Named after a street in the East End of London once known as a fascist meeting place, Ridley Road details how a coalition of anti-fascists fought against hate and discrimination during a lesser known chapter of antisemitism in the UK.

By installing Beebs, anyone can access BBC One from outside the UK. So once episodes of Ridley Road make their way to BBC iPlayer on 3 October 2021, you'll be one of the first in the world to stream them!

How to stream full episodes of Ridley Road online from abroad:

Once Beebs is locked and loaded into your browser, you will be able to stream BBC player on demand, as well as the other British channels ITV Hub and Channel 4.

No matter if you live in Canada, Australia, Ireland or the USA, the Beebs Chrome Extension ensure these channels will work from anywhere overseas.

When does Ridley Road go to air on the BBC?

The first episode of Ridley Road went to air on 3 October 2021 on BBC One. It was also made available on demand for those wanting to stream in their own time. There will be four episodes in this BBC miniseries.

Who is in the cast of Ridley Road?

The BBC has compiled a stellar cast to tell the true story of how the local Jewish community fought against fascists during the 1960s. Newcomer Agnes O'Casey plays Vivien Epstein who helped infiltrate and undermine the far-right group.

Ridley Road mini series was adapted by Sarah Solemani from Jo Bloom's 2014 novel of the same name. The series is directed by Lisa Mulcahy and the executive producer is Nicola Shindler.