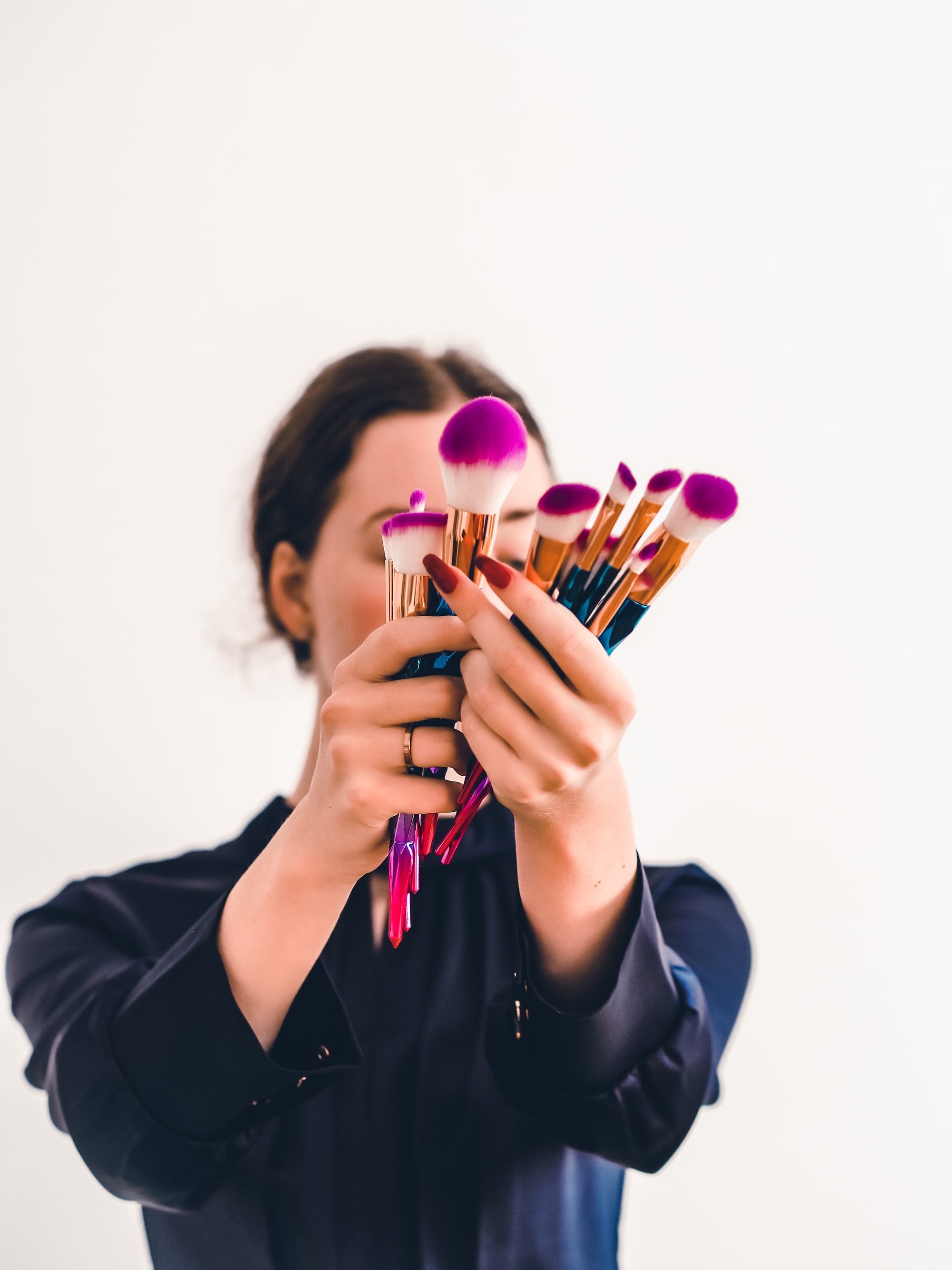 Who glows and who goes? Catch it all on BBC iPlayer with our Beebs Chrome Add-on.

If you're looking for a youthful, light-hearted but addictive show to stream, we have to put forward Glow Up: Britain's Next Make-Up Star.

Broadcasting on BBC Three and available to watch on demand via BBC iPlayer, this is a show that will change your opinion about makeup.

Beebs is your best bet to stream Glow Up: Britain's Next Make-Up Star direct from BBC iPlayer in 2022.

Stream Series 4 of Glow Up: Britain's Next Make-Up Star in 3 Steps:

What is Glow Up: Britain's Next Make-Up Star about?

How can we describe Glow Up: Britain's Next Make-Up Star to the uninitiated? Well, it's as if somebody took the competitiveness and drama of America's Next Top Model, the fun and creativity of Rhu Paul's Drag Race and applied it to the niche of beauty tutorials one would find on TikTok and Youtube.

Originally hosted by Stacey Dooley for the first two seasons and replaced with Maya Jama in the latest series,  the contestants take part in weekly challenges to progress through the competition, which are judged by industry professionals Dominic Skinner and Val Garland, as well as weekly guest stars.

When is Season 4 of Glow Up coming out?

The new season of Glow Up has already launched in the UK on 11 May 2022. Those based internationally will have to wait for a local release, unless they sign up to Beebs which will give full access to every episode on the BBC streaming website.

Catch Up: Glow Up Ireland

Hosted by Love Island's Maura Higgins, the Irish version of Glow Up should also be on your radar if you're on the hunt for more makeup content.

Thankfully, episodes are found in the same convenient location as the original UK version. You can watch Glow Up Ireland on BBC iPlayer.

Once you've downloaded the Beebs Chrome Extension, your device will have full access to site requests from the British streaming services. If you're craving more British reality TV series, then look no further than the BBC iPlayer.

Where to watch Glow Up season 4?

Watch the amazing transformations and stunning creations of Glow Up season 4 directly on BBC iPlayer from anywhere overseas. Simply install Beebs and unlock the entire catalogue plus all your other favourite UK TV shows.

How to watch Glow Up season 4 in the US?

It's incredibly easy to start watching the new series of Glow Up from America. Install Beebs and gain direct access to BBC iPlayer. Find out who becomes Britain's next make-up star at the same time as they do in Britain.

Where can I watch Glow Up in Ireland?

With the Beebs Chrome Extension Beebs, any Ireland based Glow Up fan can watch new episodes by tuning directly to BBC iView . Find out who glows and who goes at the same time as UK audiences.