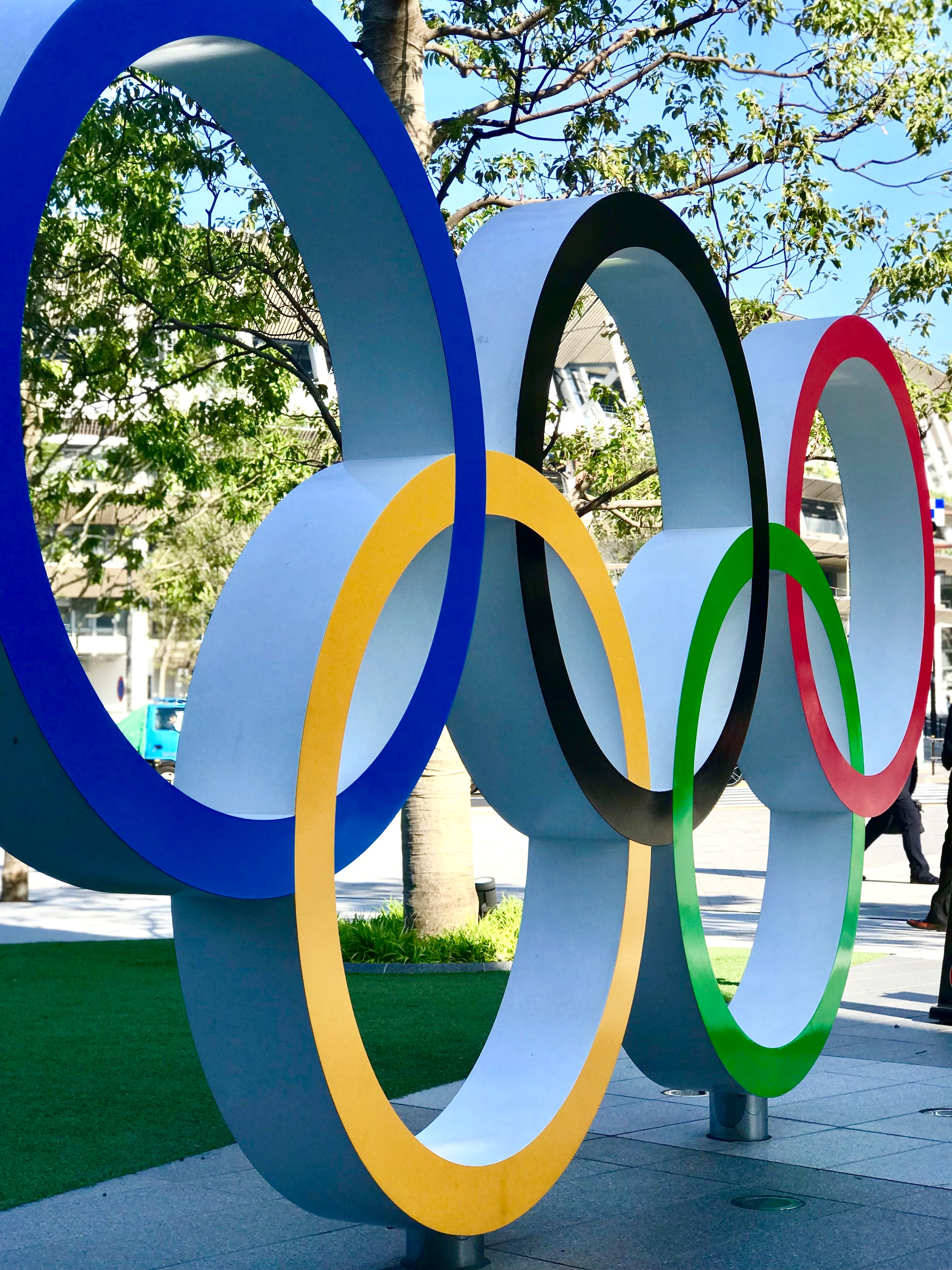 Will the #Tokyo2020 Olympics be going ahead?

It's almost hard to believe it, but the Tokyo 2020 Olympics Games are almost here. With so many sports events cancelled, tournaments postponed indefinitely and fans barred from attending in-person, many had their doubts that the Summer Olympics would even be able to go ahead.

These doubts would certainly be forgivable considering the scale of the event and the necessary man-power needed to make them a reality. However, the good news is that the Tokyo 2020 Olympics Games is all set to begin on the 23rd July 2021.

Sport will once again act as the catalyst to unite the globe as around 10,000 athletes will represent over 200 nations. Even though few of us will be able to attend the Tokyo Games in person, we always have the broadcast by the BBC to look forward to.

You too can enjoy the BBC coverage via BBC iPlayer by installing Beebs.

How to stream the 2020 Olympics on BBC iPlayer abroad

You are clearly here for a reason. So let's not delay any longer. You will be able to access the BBC coverage from anywhere in world by following the steps below. All you need is to do is:

2. Install Beebs. This nifty tool redirects all your BBC requests.

3. Go to BBC iPlayer. You can now watch the 2020 Olympics Games online.

When do the 2020 Olympic Games begin?

Be sure to mark the date down for the Opening Ceremony, which is scheduled for Friday 23rd July 2021. It will be interesting to see how the organisers are planning on celebrating the beginning of the tournament with current restrictions in place. The public remains positive that the Games will go ahead and will not be cancelled.

What to look out for at the 2020 Olympic Games

It's hard to recall a time in living memory when a sports authority was so open to change. The event will be an extra-special display of new sports making their debut with the 2020 Games introducing new competitions including 3x3 basketball, freestyle BMX, and madison cycling, as well as further mixed events.

"United by Emotion" is an apt motto for the Summer Games in 2021. We can't wait to watch all the 2020 Olympics coverage live with BBC iPlayer.

Will people from outside Japan be able to attend the Tokyo2020 Olympics?

Given the immense logistics and strains of bringing people safely into Japan during this time, it is seeming less and less likely that anyone from outside the country will be able to attend the games in person. Bringing in athletes and officials to Japan is going to be difficult enough as it is. From the press releases that have come out recently, it sounds like the officials from the host nation are trying their best to reduce the overall risk.

Hopefully broadcasters step up their game and do their best to improve the spectacle for those viewing at home. We are looking forward to the Olympic Games coverage from the BBC.

BBC iPlayer - The Home of Sport

With so much going on the past 12 months or so, sport has been one of the rare escapes for people during this time–with the BBC iPlayer becoming the go-to place for sports fans. The BBC also has the broadcast rights to stream the Six Nations Rugby Championship in the United Kingdom, broadcasting all the matches live.

Football fans rejoiced as the BBC has become a hub for the world game. A new addition to the BBC iPlayer roster has been the broadcasting of the 2020/21 FA Cup Football. Better yet, stream the Euro 2020 Football Championship on BBC iPlayer which scheduled to be under way in June 2021. This means those with access to BBC iPlayer can pick and choose any of the matches they want to watch live with English commentary.