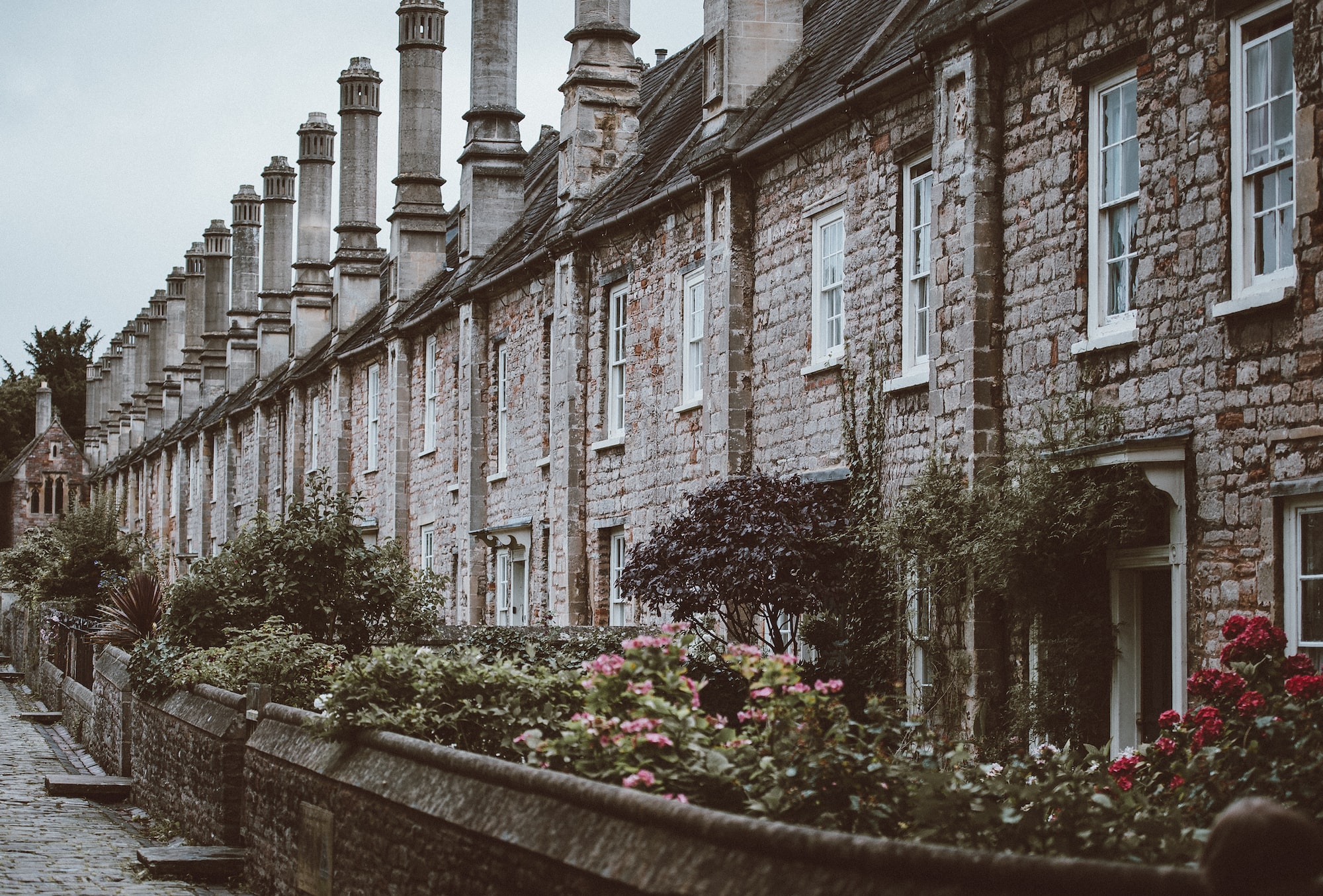 Find out how you can watch Midsomer Murders Series 22 online from anywhere. Plus get all the details about the upcoming episodes and the latest info.

Production is moving swiftly on many of the big British productions that we all know and love. However, what is exactly happening with Midsomer Murders season 22?

The longest-running mystery series of all-time has been on an extended mid-season pause. Let's find out why there's been such a holdup.

Midsomer Murders is one of the world's treasured murder mystery series. Yet, the programme has faced a disrupted period due to restrictions that were in place during the pandemic. Getting successive episodes on our television screens was proving to be a challenge since the team behind series had been extra cautious.

It's been such a strange release schedule for Midsomer Murders in the past two seasons. After a significant break that lasted most of 2020, the final two episodes of Midsomer Murders series 21 aired on ITV (Acorn TV in NA) in the early part of 2021.

Then, shortly after, the first two feature-length episodes of Midsomer Murders series 22 aired in April 2021. However, since the release of the second episode, there's been nothing. Its been such sporadic release schedule for fans.

When is the Release Date for Episode 3 of Midsomer Murders Series 22?

We can confirm that episode 3 of Midsomer Murders season 22 goes to air on Sunday, October 2 at 8pm on ITV.

The official word is that Season 22 of Midsomer Murders is still slated to have six episodes in total.

Here's how you can watch full episodes of Midsomer Murders:

Once these 3 steps have been completed. All the TV shows and movies found on ITV Hub as well as BBC iPlayer and Channel 4 will work for you– that is hundreds of British TV shows on demand

Acorn TV Subscription - How Does It Stack Up?

So, as mentioned earlier, Midsomer Murders is renewed and returning soon to North American television via the subscription service Acorn TV. The video on demand service, which is also accessible in the United Kingdom, Ireland, Canada, Australia, New Zealand, Spain, and Mexico, is slowly building a library of British and international content as it aims to compete with Britbox.

Acorn TV offers a combination of new and classic mysteries, dramas, comedies, and documentaries. All 21 seasons to date of Midsomer Murders are currently available for streaming on Acorn TV.

The library of shows is improving but it does fall short compared to what is available to those living in the UK (and, of course, to Beebs subscribers).

Beebs - A Superior Alternative to Acorn TV and Britibox

By subscribing to Beebs, British telly enthusiasts can find just about all their favourite British TV shows all in the one place. So, what are you waiting for?

Lock it in and access BBC iPlayer, ITV Hub and All4 in a couple of clicks. As you wait for the news series of Midsomer Murders, you'll be able to stream ITV's Vera, or perhaps a few episodes of Unforgotten?

You wont regret it!