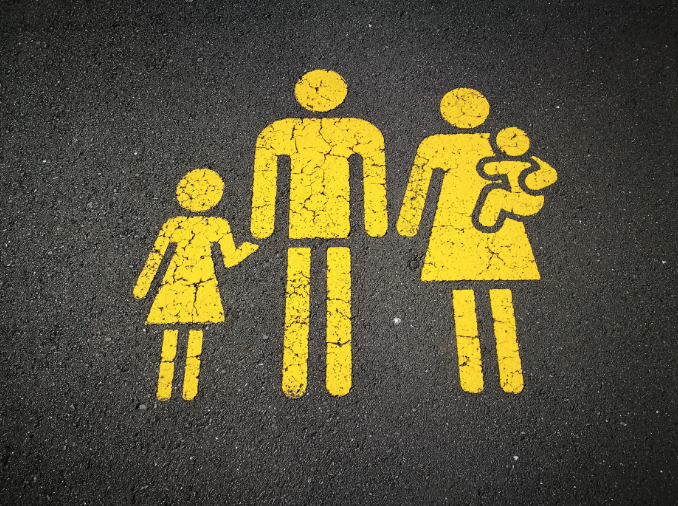 My Name is Leon is a touching drama based on the award-winning debut novel by Kit de Waal.

The story takes place in 1980s Birmingham and plays out from the perspective of 10 year old Leon, a mixed-race boy who dotes on his white baby brother Jake, as his mother battles debilitating mental health problems.

Though it tackles heavy topics, this screen adaptation is both moving and heartwarming, and stays with you well beyond the credits.

With Beebs locked and loaded in your browser, you'll be able to catch up on every episode on BBC iView player. Be sure to take the time to register to iPlayer.

Trailer for My Name is Leon

What is the plot of My Name is Leon?

My Name is Leon shows us the foster system from a child’s point of view, with moments of both acute sadness and joy. When Leon and Jake’s mum can no longer get out of bed, the boys are put into the care of warm-hearted foster mother Doreen (Monica Dolan).

Though Doreen is “not as pretty” as his mum, Leon describes in a letter to her how they “eat really well” in their new home — an understated but emotional moment. The children are soon separated, much to Leon’s distress, and Leon makes it his mission to “find Jake” and be reunited with his baby brother.

Another poignant moment occurs when Leon asks Doreen whether Jake has been taken away because “he’s white…and I’m not?”.

Due to the responsibilities he has had to manage, Leon is older than his years. He is acutely aware of the hushed conversations, the furtive looks, and the meaning behind the sugar-coated explanations offered by the adults around him.

Yet naturally as a child, Leon is also naively optimistic, with more questions than answers. He is still making sense of the world he inhabits, from the confines of his foster home, to the multicultural city he lives in, and the politically tumultuous landscape of Thatcher’s Britain.

Who stars in My Name is Leon?

Leon is played by the talented Cole Martin, who no doubt has a long acting career ahead of him. His mother Carol is played by Poppy Lee Friar, who has previously starred in My Cousin Rachel and Ackley Bridge.

Former EastEnders star Malachi Kirby plays Tufty, who takes on the role of mentor and father figure to Leon. The allotment where he and Leon pass the time is also the hangout spot of West Indian elder Mr Johnson (Lenny Henry), and Castro (Leemore Marrett Jr.), who in a pivotal moment, Leon observes in debate about the planned protests against racial discrimination.

The wonderful Shobna Gulati has a smaller-than-usual role as the social worker. Also appearing in My Name is Leon: Christopher Eccleston, Aimee Berwick, and Angela Harvey.

Where can I watch My Name is Leon?

The film My Name is Leon is available to stream in the UK on BBC iPlayer. Those outside the UK can access this service with Beebs, which is a one-click download that unlocks UK TV channels.