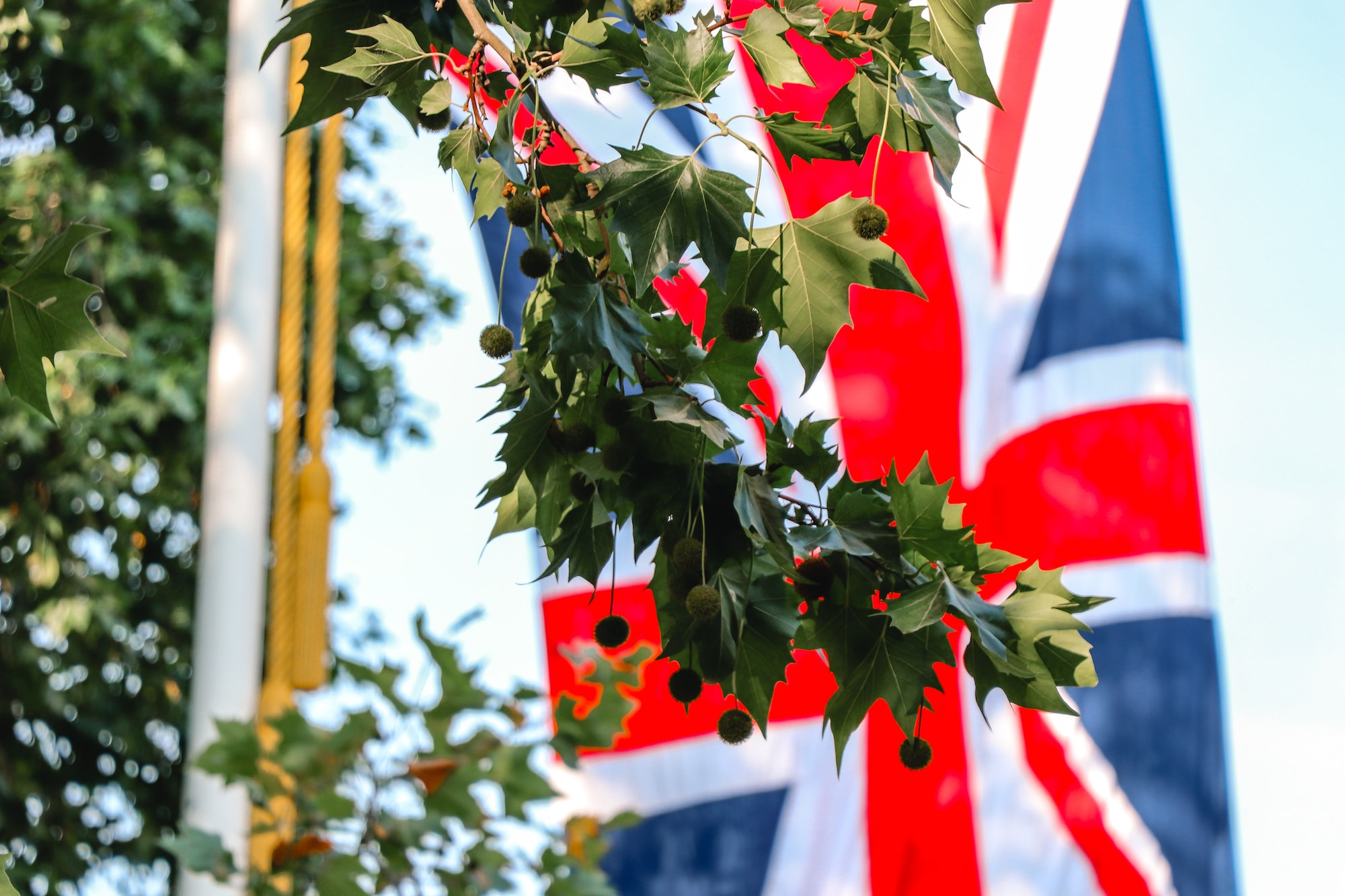 In this quick write-up, we'll reveal how anyone can stream Eastenders and other classic British TV shows directly on BBC iPlayer!

We have noticed that there's been a bit of a content war happening at the moment amongst the streaming providers which has made it easier for some people to stream the British shows they want. Britbox and AcornTV are pushing hard for subscribers in markets like the USA, Canada and Australia, with new and old UK imports finding their way outside of the country for the first time.

The more Anglophilic TV which is made available to us the better. But, even with the launch and expansion of Britbox and AcornTV in different markets, these two streaming services just don’t compare to what’s freely available in the United Kingdom. So, while it would be an option to sign up to either of these services, most are still searching for a better deal. Luckily, we've got that for you.

Through the development of the Beebs Chrome Extension, we've made it possible for those wanting who want to watch Eastenders (and other great British Television soaps) the second it launches on BBC iPlayer. If you're interested in joining the thousands of Beebs subscribers, simply click the link!

TLDR: Beebs is the best bet to stream UK TV direct from BBC iPlayer. Here's how to do it:

Eastenders is simply a perfect daytime television series. No matter the comings and goings, the programme always seems to have a cast that shines. Now for those of you who are out of the loop when it comes to the most recent happenings in the show, be sure to check out the clip above to get a quick update. New episodes of Eastenders come out every weekday on BBC iPlayer.

Other daytime British soap operas on BBC, ITV and Channel 4

If you like daytime soaps or drama, we cannot recommend Coronation Street highly enough. We must admit though–things do occasionally get a bit weird in some episodes, but it’s tough to beat sitting down and watching an episode of Coronation Street.

Another show to look out for is Emmerdale which can be streamed via ITV Hub on demand. This is a more modern Britishsoap opera set in Emmerdale, which is a fictional village in the Yorkshire Dales.

Where can I watch Eastenders?

You can watch Eastenders directly on the BBC iPlayer website in 3 steps: Use Chrome browser. Install Beebs (a chrome browser extension). Go to BBC iPlayer (unlocked by Beebs). You're done! Happy viewing!

Where can I watch every episode of Eastenders?

The best source to watch Eastenders is on the BBC iPlayer streaming site. Although not every episode is online, there is always over 200 episodes available! Get access right now. Install Beebs (a chrome browser extension) to unlock BBC iPlayer from where you live.