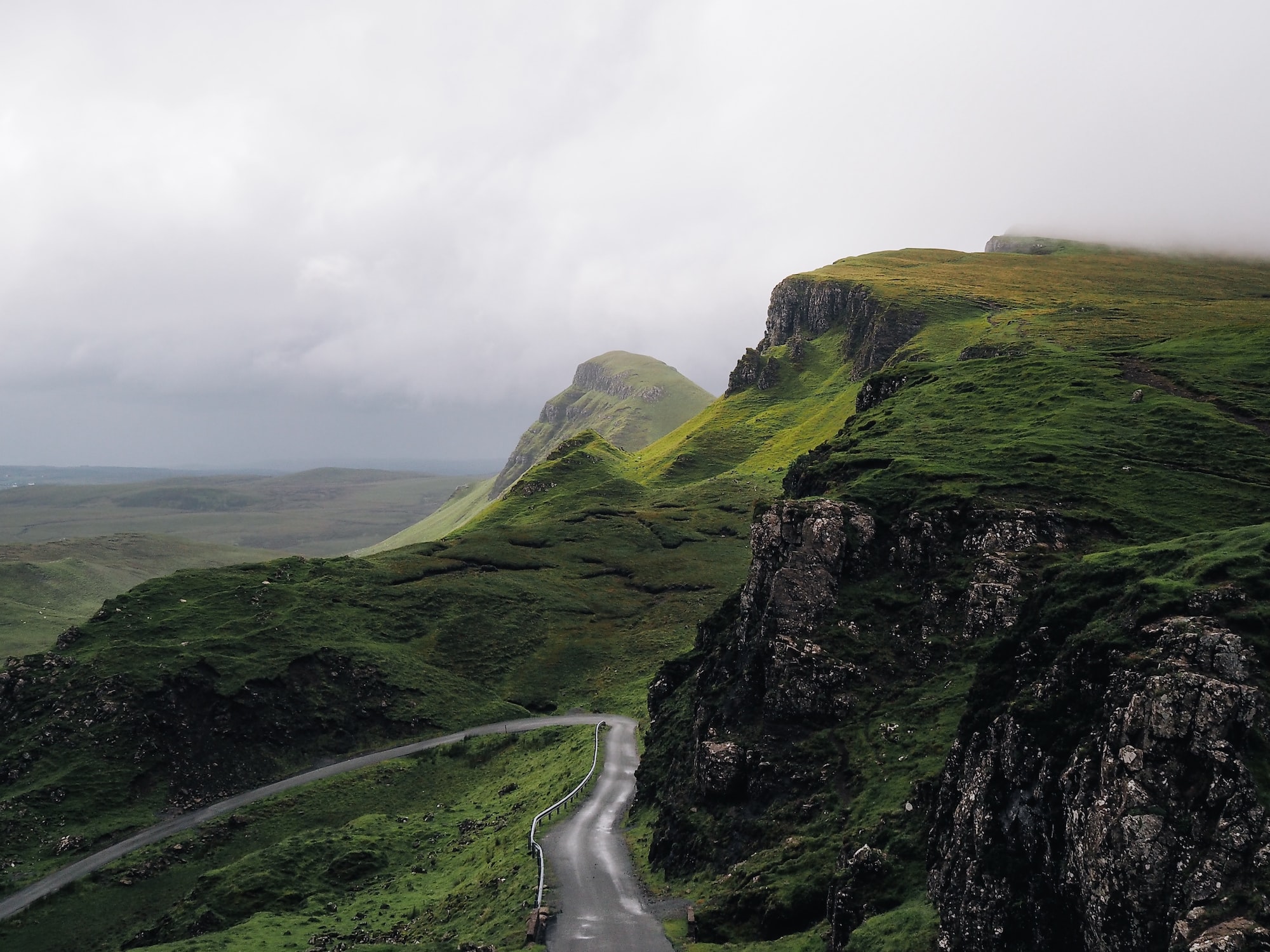 Despite its title, Normal People is an extraordinary piece of television and is the latest BBC iplayer programme people from abroad are clamouring to watch online.

The BBC 3 production follows the relationship between normal people Connell (Paul Mescal) and Marianne ( Daisy Edgar-Jones) in rural Ireland and reveals their secret relationship based on a novel by Sally Rooney. There are 12 episodes currently on iPlayer.

The series is well acted, beautifully screened and is currently the most watched offering from BBC3 on iplayer.

Watching Normal People from outside the UK is not currently possible but if you are living or working abroad then here are some options for viewing a stream of Normal People.

Most people’s go-to option is a VPN. Many are stable and easy to set up these days but some technical know-how is needed and a strong wi-fi signal is generally recommended.

Proxy servers used to be a popular alternative to Hola but many come loaded with adverts which tend to spoil the viewing experience.

If your intention is simply to watch Normal People from abroad then a simpler option is available here on this site.

The Google Chrome Extension Beebs is an easy to install (a couple of clicks) add-on which will have any normal person watching BBC iPlayer from Ireland or any other non-UK location in seconds.

Follow these simple steps to watch Normal People from abroad.

3. Your UK TV channel choice will reload and begin to work, and you can watch Normal People from outside the UK.