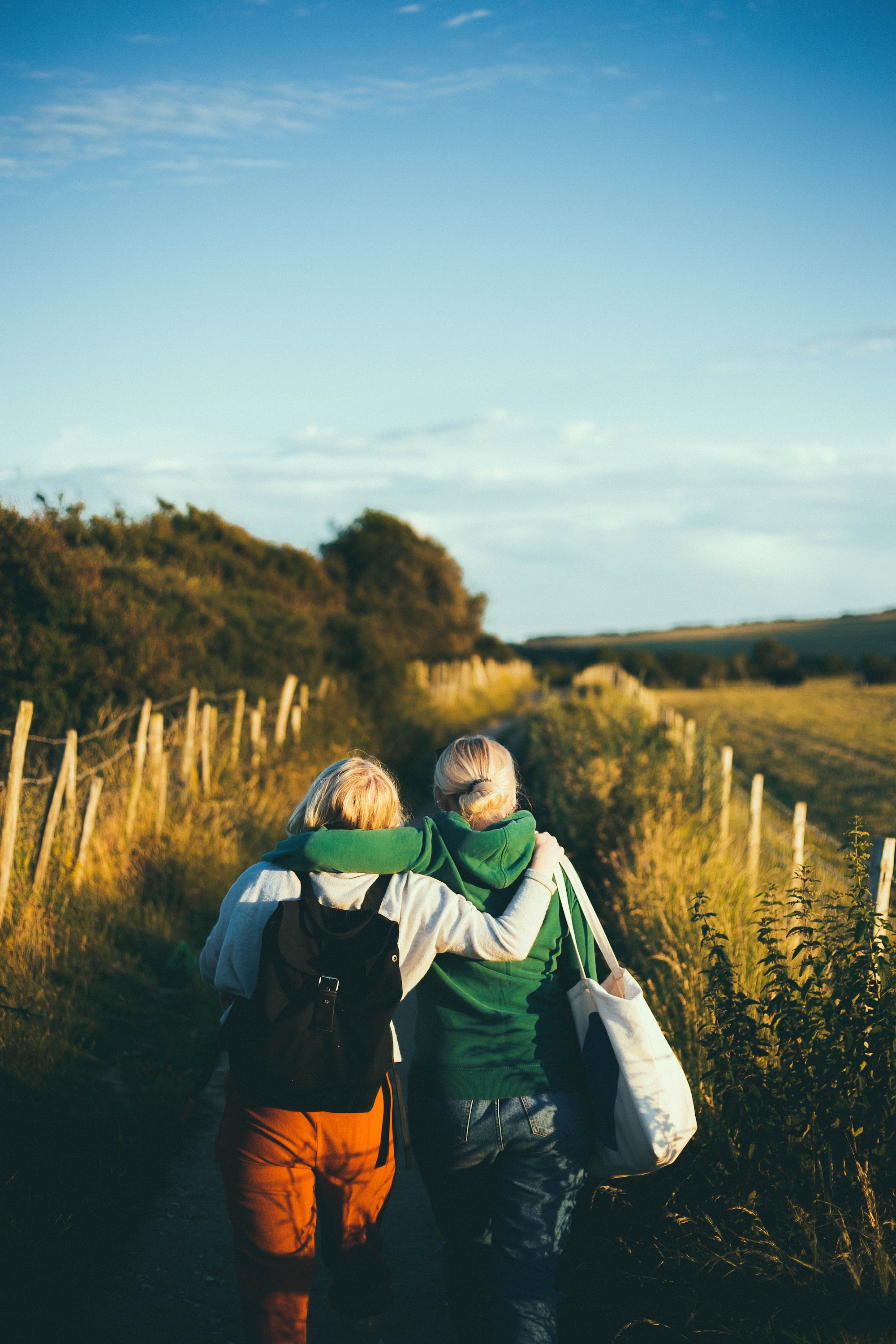 What is the release date of the Conversations With Friends TV show?

Although no official release date has been given, it is expected that Conversations With Friends will be released in 2021 on BBC Three and BBC iPlayer. We are keeping our fingers crossed and hoping that there are no delays to the production due to the COVID-19 pandemic. Of course, we’ll keep you updated with any developments.

Has Conversations With Friends been leaked or released anywhere?

No, currently the series is in the production stage and is on track for the scheduled release period.

Where can I watch Conversations With Friends?

You will be able to watch it on BBC iPlayer or on Hulu.
If you want to stream via BBC iPlayer, you need to use Beebs or be inside the UK.
For a Hulu stream of Conversations With Friends, you will need to have an active subscription to Hulu.

1. Download Chrome Browse   (Skip this step if you're already using it)

2. Install Beebs (This nifty tool redirects all your BBC requests.

With the Beebs Chrome Extension in your browser, you will be able to stream British television shows directly from BBC iPlayer. This will work from anywhere overseas. Happy viewing!

Who is in the cast of Conversations With Friends?

One aspect of the production that remained a mystery for a long time was in regards to the cast. After plenty of speculation of who will take the roles of the main characters in the media and online forums, we can finally tell you who is playing who. The cast of Conversations With Friends is as follows:

What do I need to know about Conversations With Friends?

As you might have guessed, the success of Normal People has filled us with anticipation for more of Sally Rooney’s work to be adapted to the small-screen. We first learnt that the Irish writer’s debut novel Conversations With Friends was to be turned into a 12-part series for the BBC in February, and the our desperation for more information regarding the project has only increased since then. Although it does seem odd that Normal People was released to television before Conversations With Friends, one should that this is a completely new story with a different tone and cast of characters.

Without revealing too many details of the plot, Conversations With Friends tells the story of the complicated relationships between four people. The novel’s narrator is Frances, a 21 year old college student and aspiring writer who has a long standing friendship and on-and-off romance with her school friend Bobbi. Their lives are complicated after they meet an older couple (Melissa and Nick) and a love quadrangle forms.

What about a BBC VPN?

One of the most popular ways to watch British TV shows when overseas is by using a VPN. This tool will mask a user's location and make it appear as if their device is located within the United Kingdom. Once a VPN has been purchased and downloaded,  it is sometimes possible to access British TV channels such as the BBC iPlayer on demand service.

VPNs have their pros and cons. On the positive side is privacy, anonymity and security. The negatives include a sometimes slower internet connection, the need to usually download software and the overall reliability of some providers.

There are some free proxy servers (which act in a similar way to VPNs) but bandwidth is sometimes limited - that's no good if you want to binge watch Conversations With Friends.