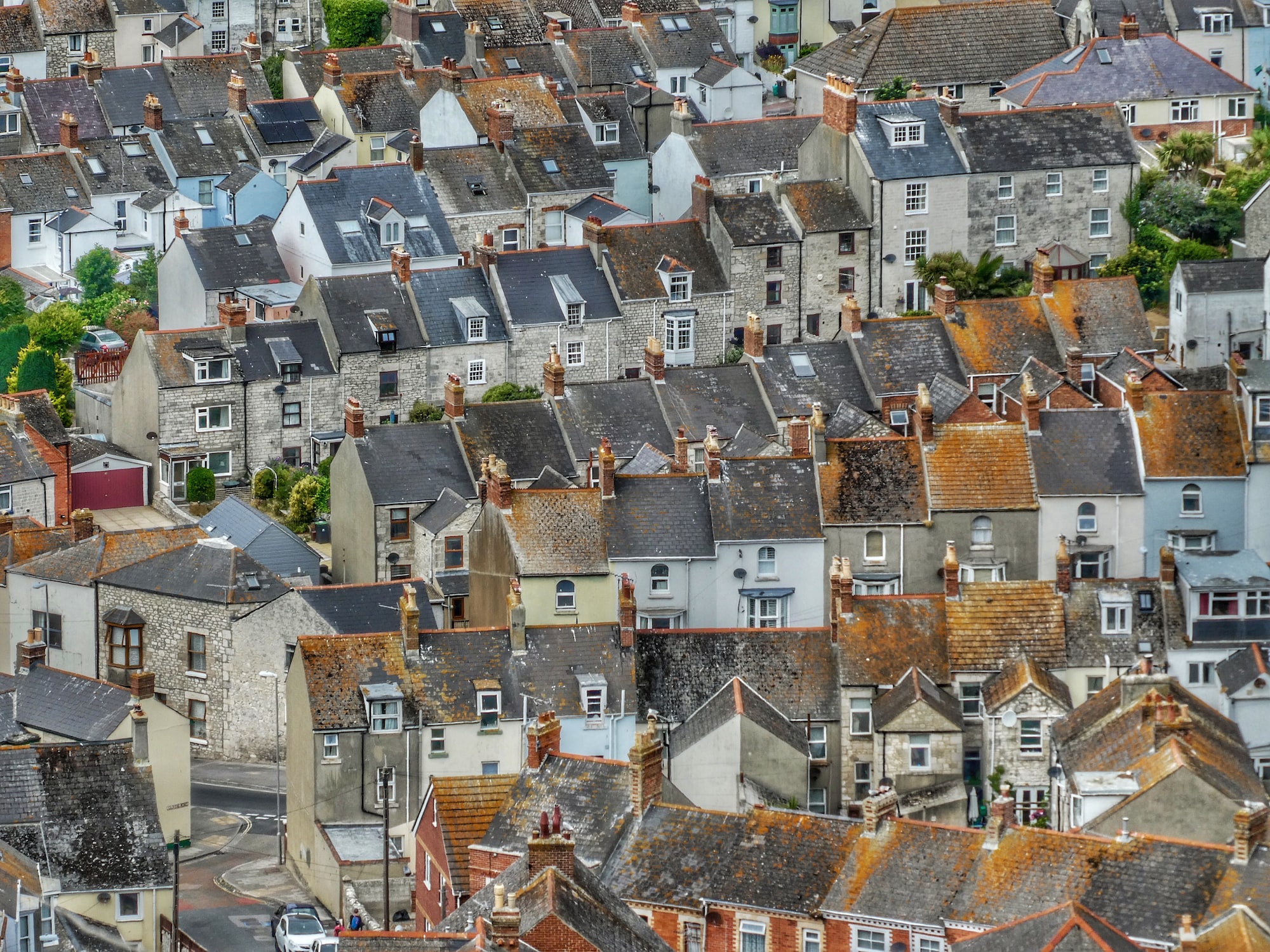 Keep calm and watch unlimited British telly with Beebs. Here's how you can stream your TV favourites like Coronation Street from anywhere in the world.

You don't have to be British to appreciate Coronation Street since there really is something quite universal about the programme. Perhaps it's the depiction of a down-to-earth, working-class community which we can all picture ourselves living within. Combined with light-hearted humour and strong characters, it makes for the perfect show.

For most international fans (or Brits abroad), Coronation Street is unavailable for consumption unless you want to pay to access it (this isn't always an option). This is where Beebs steps in to help. The beauty of our our service is that viewers can stream directly from ITV Hub.

Interested? Get Beebs downloaded via the Chrome Store and head straight to the source once you're done!

Once the above steps have been completed and you've registered your ITV Hub account, you're free to start binging!

Even after 60 years and over 10 thousand episodes, the show currently averages around six million viewers per episode. Being able to immerse oneself in Corrie's cobbled, terraced street is a real treat which is now possible via Beebs.

With a catalogue of thousands of episodes spanning over sixty years, it might be a bit of a stretch to go back to watch all the box sets. But you could have a start-to-finish binge of the most recent 2021 episodes if that is what you're after. Those who use ITV Hub can access the past month's worth of Coronation street episodes so they can catch up on the most recent drama.

Where can I watch episodes of Coronation Street online?

How can I stream Coronation Street on my iPad?

How to watch Coronation Street in Australia?

Those living in Australia wanting to watch Coronation Street can access episodes directly online via the ITV Hub website. Install Beebs and get the full UK television experience without leaving your home.