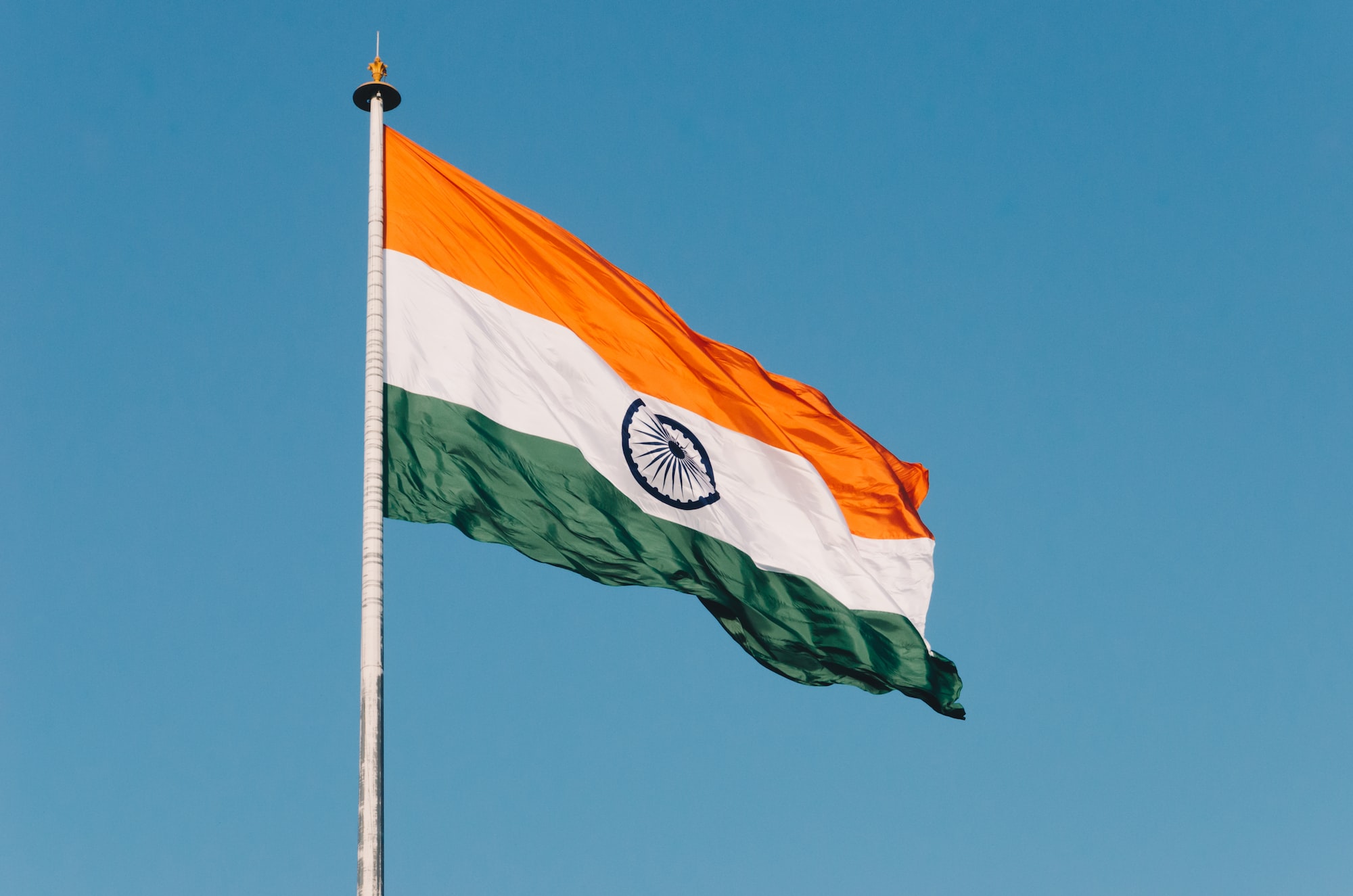 You may have tried and failed to access the BBC iPlayer website from India. However, those who are located outside the United Kingdom are blocked from streaming the wonderful content found on the BBC.

Here's what we recommend you do–install Beebs!

Once you have Beebs in your web browser, you'll gain full access to every British TV Channel. So not only can you live stream BBC One from India, but you can also log in to watch Channel 4 and ITV.

New and classic English TV shows, live BBC News, British movies & documentaries and live sport such as the football and cricket are able to be streamed with Beebs.

It's all there waiting for you!

BBC iPlayer India is Here! Get Access to every British TV channel in India right now.

Once these 3 steps have been completed. All the TV shows and movies found on these sites will work once you have registered for the BBC. We have essentially made BBC One India a thing.

It really is that easy to watch BBC TV online from India!

What do Indian subscribers get with Beebs?

Beebs lets you watch all of the best UK TV channels from India and neighbouring countries Pakistan, Bangladesh and Sri Lanka .

With the Beebs Chrome Extension you can:

Why choose Beebs over other British TV VPNs?

BBC iPlayer India is now a legitimate thing thanks to Beebs.

Save time, money and frustration. The creation of the Beebs service was a way for us to channel all the frustrations with the - frankly, terrible - standards that international streaming providers set when dealing with British TV content, and vent them through creating something that is better than the alternatives.

Beebs is a superior alternative to any of the VPNs and international streaming companies. Instead of being able to access a handful of British TV shows, you can access every single new show that are streamable on BBC iPlayer, ITV Hub and All4.

Just remember: a premium VPN does not always guarantee access to these English TV channels, and they cost far more than Beebs!

What English television shows are there on BBC iPlayer?

Let's take a moment to see how many amazing shows were released on BBC iPlayer to stream in the last 12 months. Despite all the circumstances, 2020 was one of the biggest years for the broadcaster with hit after hit TV series available to stream on-demand on our small screens. Here’s what was new and what we can expect for 2021 from the BBC.

Best TV dramas on BBC iPlayer to stream from India

How to watch BBC shows in India? The best way is Beebs! Whatever it is you're into, you'll find something entertaining to stream on BBC. Watch British tv online streaming in India with Beebs. Our Indian Subscribers have streamed the following programmes over the past 12 months:

After the disappointment of sports events being cancelled, along with spectators being barred from being able to see their favourite teams live, there is still reason to be optimistic for sports fans out there. To get with their established sports-related programming, the BBC has gained the rights to many of the coming sports events, both at home and across the globe. You can access the live stream for the following events on BBC iPlayer:

Your ticket to English football content is with Beebs. Not only is there live English football, including certain Premier League and FA Cup matches, but there is also great highlights shows. Stream Match of the Day on BBC iPlayer from India for all the best insights in English football.

Watch A Suitable Boy from the BBC in India

Everyone knows that Britain creates the best television shows. BBC One, Channel 4 and ITV are the biggest and most famous television channels in the United Kingdom, and are responsible for creating the shows that we know and love.

Unfortunately, it is difficult to stream UK TV series like Doctor Who, Top Gear, Match of the Day and many others when living overseas.

It's not just the television series that are unmissable. Watching BBC News on BBC 1 is the best way to stay informed about both domestic and international news and current affairs. The live BBC broadcast of sports such as football, cricket and formula 1 is also essential television.

Once you've subscribed with Beebs, be sure to check out A Suitable Boy on BBC iPlayer. The BBC period drama features an all-Indian cast and charts the fortunes of four Indian families in the early 1950s.

How to watch English movies on BBC iPlayer from India