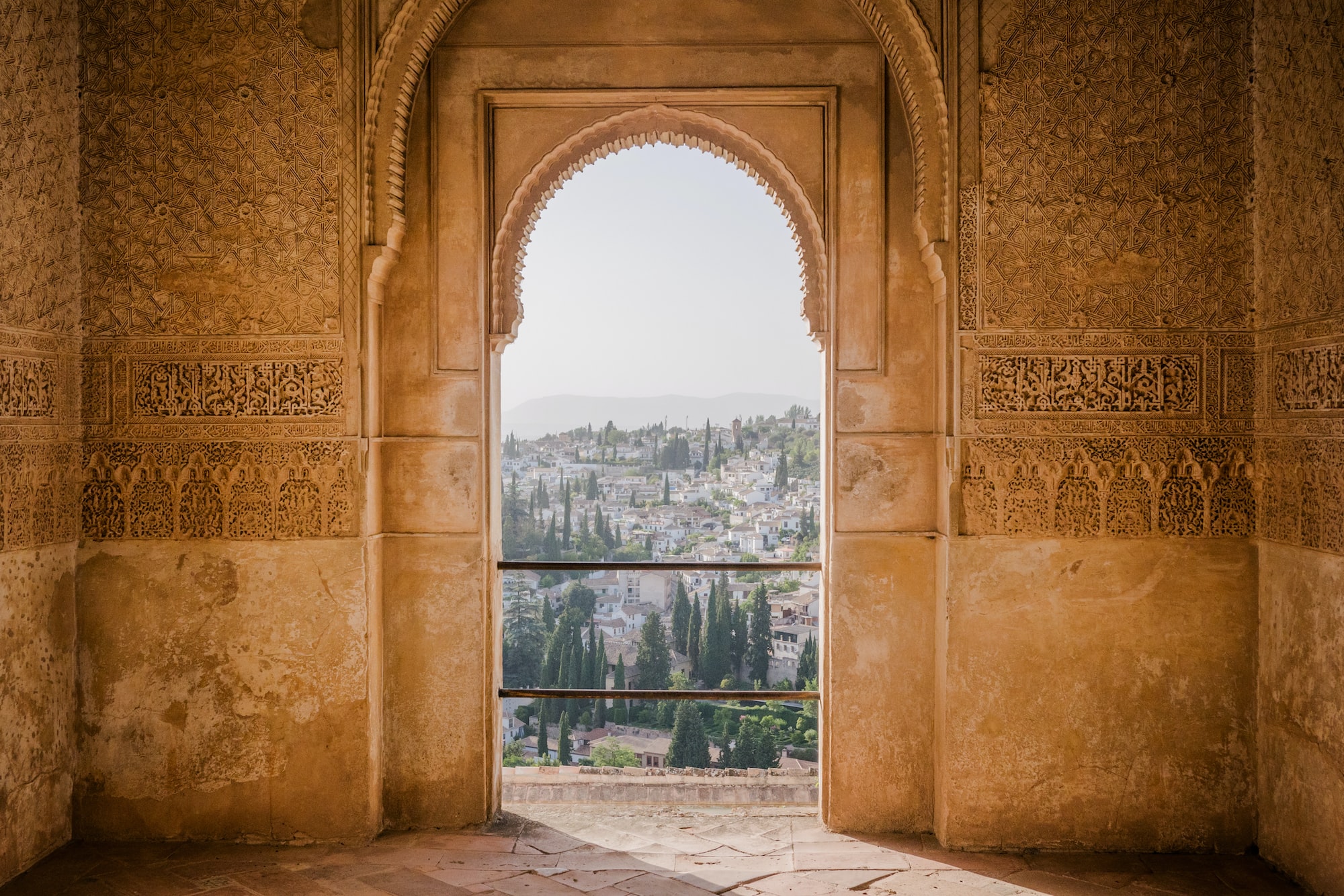 Whether you are a Brit who has recently retired, a holiday maker on a summer break or a Spaniard looking to improve their English wouldn’t it be lovely to be able to watch or stream the BBC iPlayer from Spain.

The problem, however, is that only people based in the UK can make use of the iPlayer.

You will be missing out on a huge array of programming including evergreens like Top Gear, award winning drama such as Conversations with Friends and the ability to watch the wacky documentaries of Louis Theroux and his dangerous pets.

Do not fear, we have a few solutions.

VPNs have been increasing in popularity in recent years because it can unblock sites unavailable from certain countries. The reason you can't watch BBC iPlayer from Spain is because you...are in Spain! A VPN solves this problem by masking your computer address and tells the BBC when you try to connect that you are UK-based. VPNs are a solution but perhaps not the best solution for everyone. Firstly, they take a small amount of technical know-how to set up and maintain. Occasional problems will need to be troubleshooted. Secondly, they slow down your internet connection. It won't be as slow as the old dial-up connections but can come close to it.

Similar to a VPN as it will mask your Spain location when trying to access the BBC iPlayer. The main advantage is they are lighter than a VPN and will not slow down your connection. The downside is that some offer a lot less security than VPN especially any free ones you may find. Also you may have to fix some issues if things go wrong but a little technical knowledge should be OK.

If you use the Chrome Browser then will have probably heard of the extensions they offer to enhance your experience. Plenty of people use the Adblock extension to stop those annoying pop-ups or adverts.Here at Beebs we have developed a lightweight extension that let you watch the BBC iPlayer from Spain in one click. Install Chrome, install the Beebs extension and catch-up on your favourite BBC shows from Spain...or anywhere in the world.

Follow these simple steps to watch BBC iPlayer from Spain

3. The BBC iPlayer will reload and begin to work from Spain.