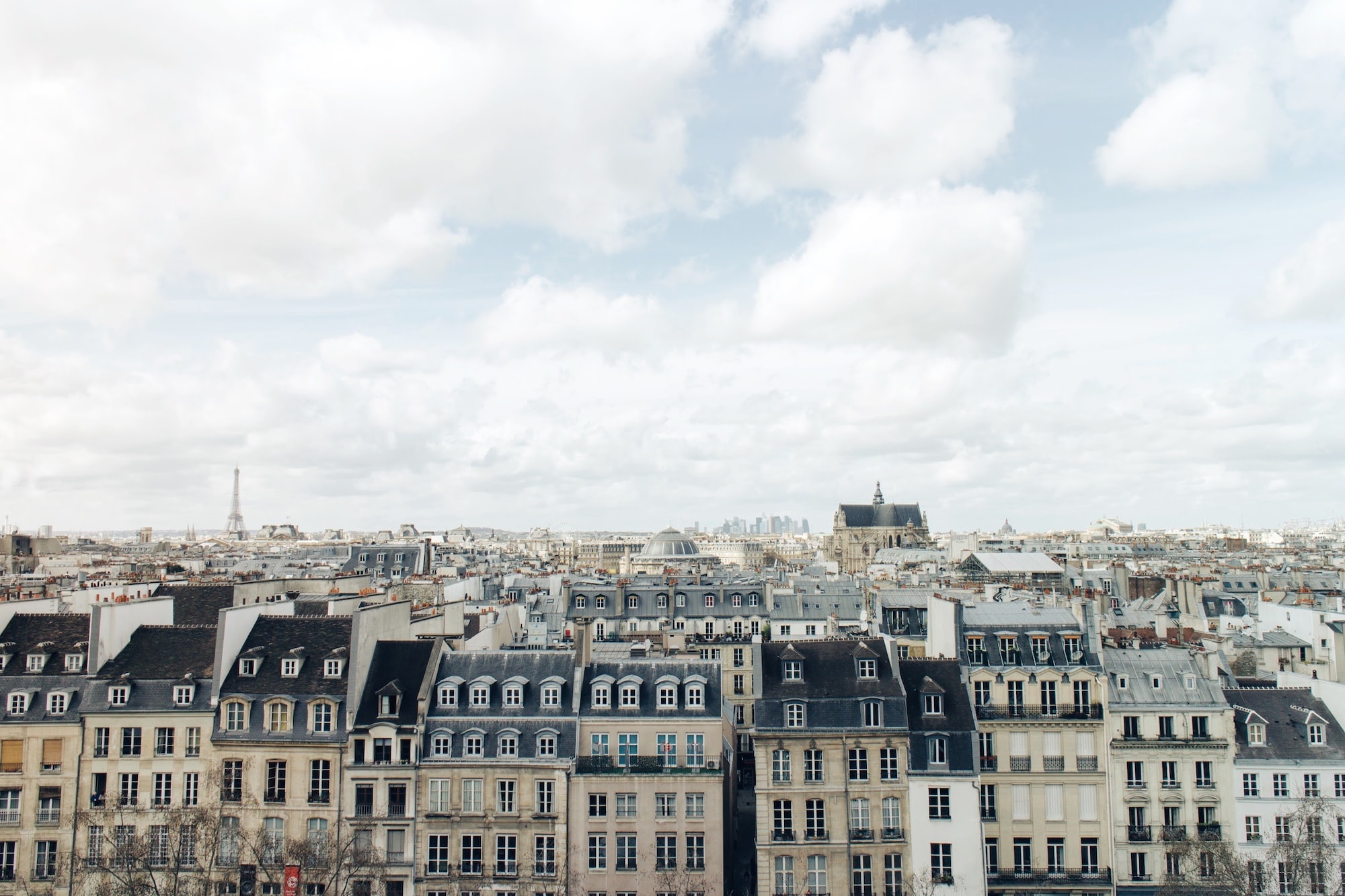 This is how you can watch BBC iPlayer streaming service, ITV and Channel 4 in France.

The BBC has some fantastic TV shows coming soon to BBC iPlayer in 2022 with big names like Top Gear, Doctor Who and Rhu Paul's Drag Race UK all making their return to our screens. Unfortunately for those living in France, the BBC actively blocks people outside the UK from streaming iPlayer.

For this very reason, we created Beebs– a simple Google Chrome Extension that gives everyone access to all the British channels. Our subscribers binge new TV shows along with the classic box sets from the BBC. We also unblock Channel 4 and ITV, so you'll never run out of things to watch.

Still not convinced Beebs is the real deal? Okay, we'll go through some of your other options which will help you watch British television in France.

Here is the best way to stream British TV and BBC iPlayer in France!

It really is that easy to watch British television online.

What are the best options to watch the BBC iPlayer from France?

Make no mistake, France produces some world class television. But, as we all know, there are times where we'd like to tune in to some British television when overseas. Whether that be the live stream of BBC News programmes in the evening, deep-diving into the latest dramas as soon as they air, or even being able to switch to children's TV programs like CBeebies or CBBC, having the chance to watch iPlayer when the need arises is what's most important. Below are some of the options for streaming BBC and British television in France.

VPNs have become popular with those wanting to access the many different streaming platforms.  A VPN is a software tool that will, in theory, be able to trick the ITV servers into believing that you are based in the United Kingdom and, thus, giving you full access to the BBC iPlayer catch-up service.

Choosing the right VPN is crucial to avoid wasting both time and money. It goes without saying that the best VPNs are definitely worth the premium price tag–avoid the free VPNs at all costs!

A VPN might not be the best option for those who are not tech savvy since a little technical knowledge is needed when utilising a VPN. It should also be considered that a VPN will slowdown your internet service.

Option 2: Use a BBC Proxy Server

A proxy server hogs less resources than a VPN and they are generally cheaper to install. However, finding a reliable and stable server to watch the BBC iPlayer from France or other countries is a little tricky–you may be overwhelmed by a web search unless you know exactly what you are looking for.

It is ironic that if the BBC iPlayer was a paid for service, like the ITV Hub+ then under EU law it would have to be available to any British citizen living, working or travelling in France. However, the BBC iPlayer is free in the UK (putting aside licence arguments) and therefore is unavailable to anyone without a UK IP address.

Chrome extensions are basically little programmes that add new features to your browser. Many people use Adblock and Adblock Plus extensions and hardly notice them working away in the background. Once installed, you click on the extension icon and are connected to a server located in the UK and are able to easily view iPlayer or other UK geoblocked channels.

Search the Chrome Web Store if you like but we at Beebs think we have the best iPlayer solution right here. Lightweight, fast and reliable. Be on the BBC iPlayer in France in a couple of clicks.

What are the best BBC TV shows to stream from France?

Once you have Beebs locked and loaded in your Chrome browser, we can recommend some of our favourite TV shows that are coming this year.

How could we look past Line of Duty for this list? With Series 6 launching on BBC One and BBC iPlayer, Line of Duty brings back its gritty, realistic police drama to audiences in 2021. The trailer for Line of Duty Series 6 is below for those of you that are up-to-date.

Watch The Serpent on BBC iPlayer

True crime dramas are becoming a staple on the BBC iPlayer catch-up service, and it's hard to look past the The Serpent. This BBC and Netflix co-production is inspired by real events and is focused on the story of serial conman Charles Sobhraj (Golden Globe nominee Tahar Rahim) and the remarkable attempts to bring him to justice.

All eight episodes have been made available to stream The Serpent on BBC iPlayer.

How can I watch BBC One in France?

Live streaming of BBC 1 television is possible in France by installing Beebs. Gain full access in minutes with the Chrome extension.

How can I download the BBC iPlayer app from France?

It is not possible to download the BBC iPlayer app from outside the UK. But it is possible to access the iPlayer streaming service on a laptop or computer with Beebs. It's a simple extension for Google Chrome that works anywhere.