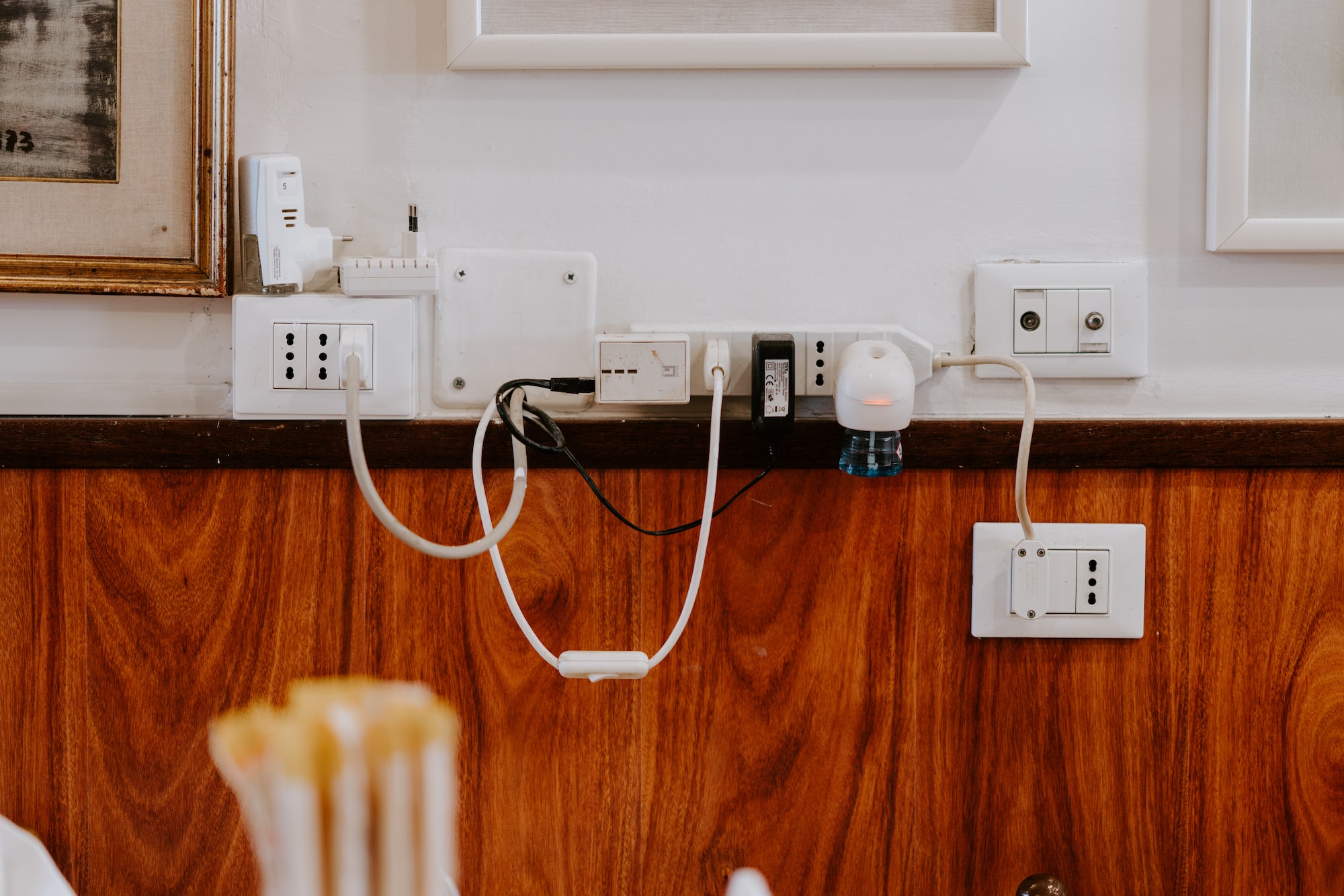 To watch the BBC iPlayer abroad for free (or paid) you will need some sort of proxy server. A proxy basically disguises your ip address to a geographical place of your choosing.

Sounds complicated? Not really, there are many services available to anyone wanting to find out what is on BBC iPlayer from outside the UK.

We will run you through the most common and pick out their advantages and disadvantages. Free and paid.

[Step by Step] Connect to the BBC iPlayer with a Proxy:

After the steps above are passed, the BBC iPlayer will reload and begin to work, and you can watch using our Chrome extension with built in proxy

A little more lightweight than the above but much more complicated to set up and run AND can be riddled with adverts if you try to download for free.

They work in a similar way to a VPN by spoofing your ip address but arguably they should be left to IT aficionados to master and use.

These little browser extensions sit quietly in Chrome waiting to be used with a simple click. Most people have installed Adblock but there are thousands of other useful extensions.

At Beebs we have developed a BBC iPlayer proxy which connects you to the UK in seconds. The service was designed to be foolproof (not that the developer’s 80 year-old grandmother was a fool! But you get the idea).

Once installed it is a simple click and you are connected to the BBC iPlayer. No lagging, no configuring, no troubleshooting - just the BBC iPlayer (and yes, the proxy is included for free!).

Is a VPN a Good Alternative?

A virtual private network such as with NordVPN allows anyone to connect to the BBC iPlayer as though they are physically located in the UK. Generally reliable and very private, VPNs are a good option for many people.

However, it is a little like taking a sledgehammer to crack a nut given the drain on resources and internet speed if all you want to do is watch a stream of His Dark Materials abroad travelling, working or on holiday.

What is the best BBC iPlayer UK proxy?

The best BBC iPlayer proxy is easily Beebs. To gain access start using Chrome browser. Next, install Beebs. Go to the BBC iPlayer site (unlocked by Beebs). Once these simple steps are done, you're good to start streaming with no issues.

Is there a BBC iPlayer proxy for chrome?

There is a BBC proxy for Google Chrome called Beebs. This can be accessed on any laptop or iPad in a couple of clicks. Install Beebs at the Chrome Store and you'll be watching BBC iPlayer in no time.