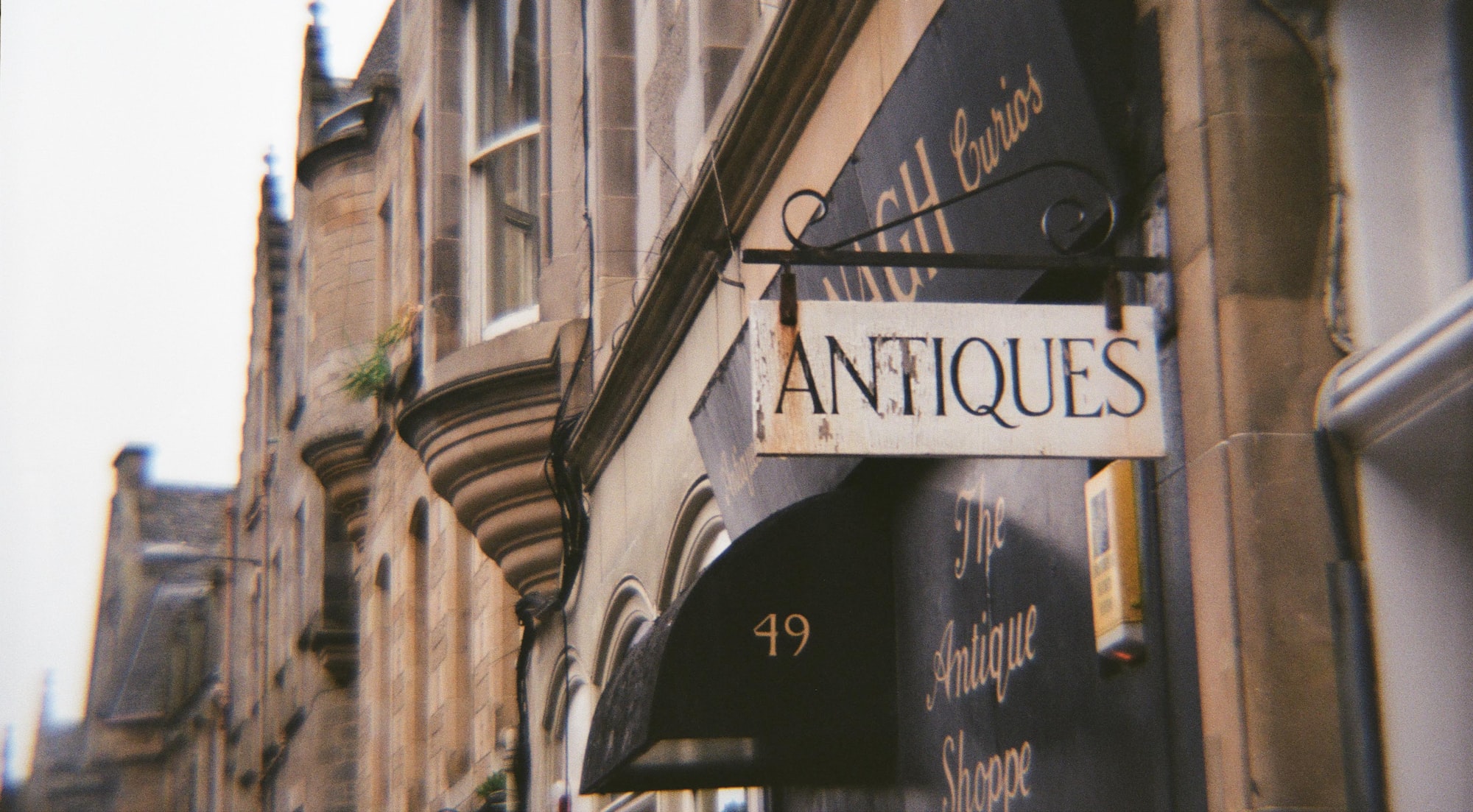 In this article, we'll show you why Beebs is the best option for streaming British TV shows like Antiques Roadshow.

Antiques Roadshow is one of those TV programmes that will never lose entertainment value to audiences. Such is the quality of the BBC One programme that it has now entered into its 43rd season of television in 2021.

The Brits are so very lucky. Not only can they attend the Antiques Roadshow in person, but they can also catch every episode by tuning into BBC One. They can also go online to BBC iPlayer where they can stream an episode in their own time.

The good news is that we have made it possible for anyone to live like a Brit. Download our Beebs Chrome Extension to gain full access to watch your favourite episodes of Antiques Roadshow on BBC iPlayer.

Spinoffs and fans from around the world

Antiques Roadshow, the long-running television show where experts assess and estimate a value of the general public's most priced possessions, has it's fair share of spinoffs too.

Heirlooms, antiques, charity shop finds, stashed treasures and all sorts of quirky items are all brought in by British public who are eager to await its valuation with the hope they are to become millionaires on national television.

Check out the clip below from an episode of the US version of Antiques Roadshow. It was a lucky day for a guest when she brought her husband's collection of Magic the Gathering cards to be appraised. We love her reaction when the appraiser pointed out details that made folder of cards extremely rare and highly valuable.