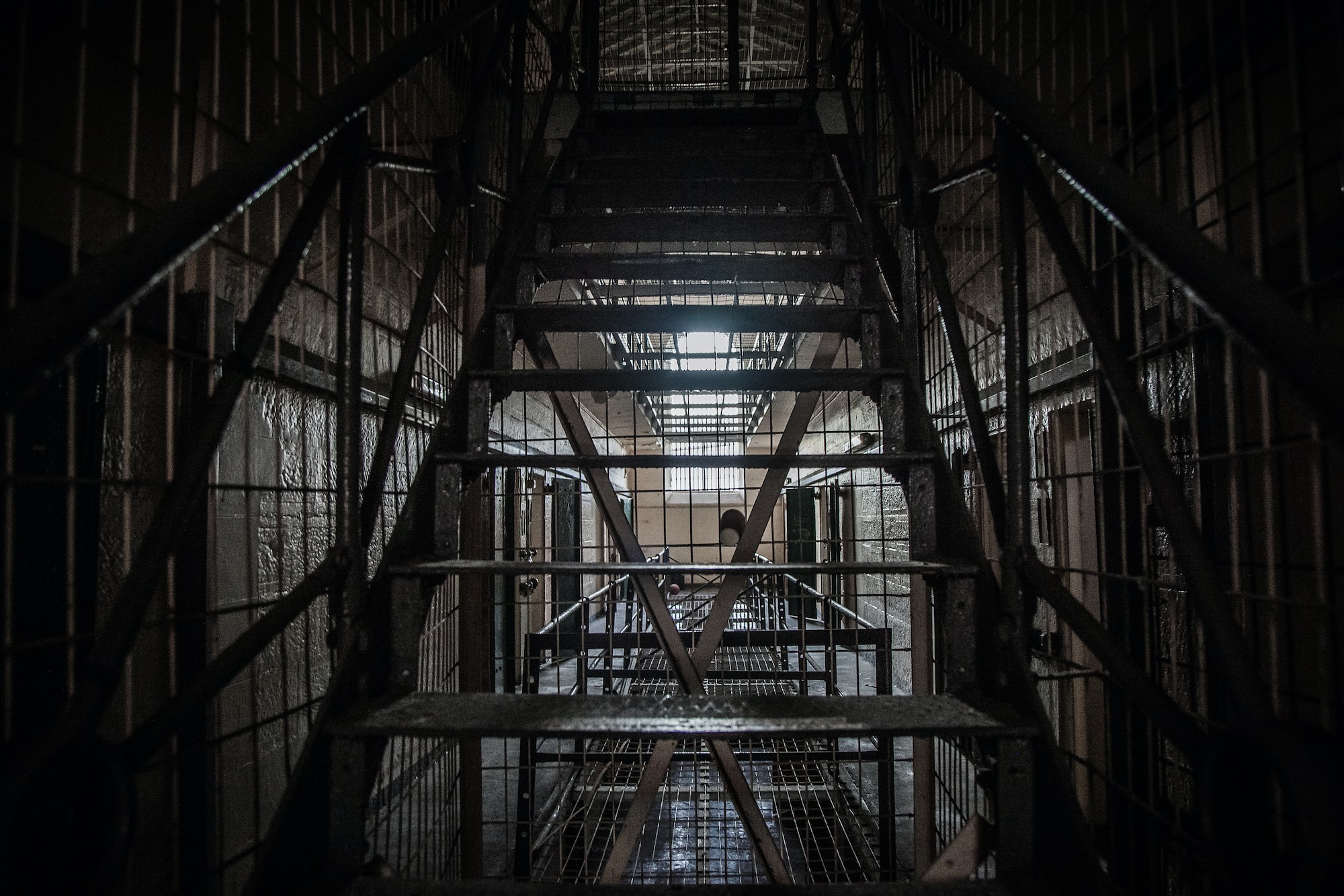 Here's how you'll be able to stream the new BBC show Time starring Sean Bean and Stephen Graham when it first drops.

What does it take to survive? Well, having Beebs in your life is certainly a good way to start! Being able to stream new BBC TV shows as soon as they become available on BBC iPlayer is what Beebs subscribers are always guaranteed. No matter where they are situated in the world, Beebs subscribers can watch the British television they want online.

Speaking of new BBC TV shows. Time has been announced this week. Sean Bean and current BBC sensation Stephen Graham star as two men on the edge in this emotional and thrilling portrayal of life in a British prison. Individually, the two actors have put their own stamp on the British TV and film scene. And in 2021 they are combining their talents in the hottest new BBC TV series.

If you haven't had a chance to see the trailer, we've embedded it below so you too can get excited for the release of Time on BBC iPlayer.

What we know about the cast of Time

There are so many reasons to watch the BBC's latest production. Though, undoubtedly, the cast of this series has us most excitement.

Sean Bean's career since the eighties spans theatre, radio, television and movies. The actor has got a lot to be proud of already, and his latest achievement? Starring in the lead of another top BBC TV series. Not gonna lie, a new show headed by Bean has been top of our wishlist ever since Broken ended. In Time, the actor plays convict Mark Hebden, who faces a lengthy spell behind bars.

Stephen Graham, who is undeniably one of the most talented British actor currently working, will be starring alongside Bean as Eric, a prison officer who tries to protect those in his charge. And, of course, in the supporting cast is will be George Gjiggy Francis and Sue Johnston amongst other stars.

Well, the wait is nearly over, the BBC series Time is scheduled to air on BBC One on Sunday June 6 2021. Time will also be available to stream online via BBC iPlayer from the same date.

Other TV programmes starring the cast of Time

With Series 6 finishing recently, Line of Duty was back with a bang in 2021 with its gritty, realistic police drama. Audiences were thrilled to have the series back again with huge ratings figures on both  BBC One and BBC iPlayer.

The Royle Family on BBC iPlayer

No show on iPlayer will make you cry with laughter like The Royle Family. Of course, Sue Johnston was a part of the relatable Manchester family that we fell in love with. The drama and ridiculousness of family life served up with a side of tea, toast and telly.