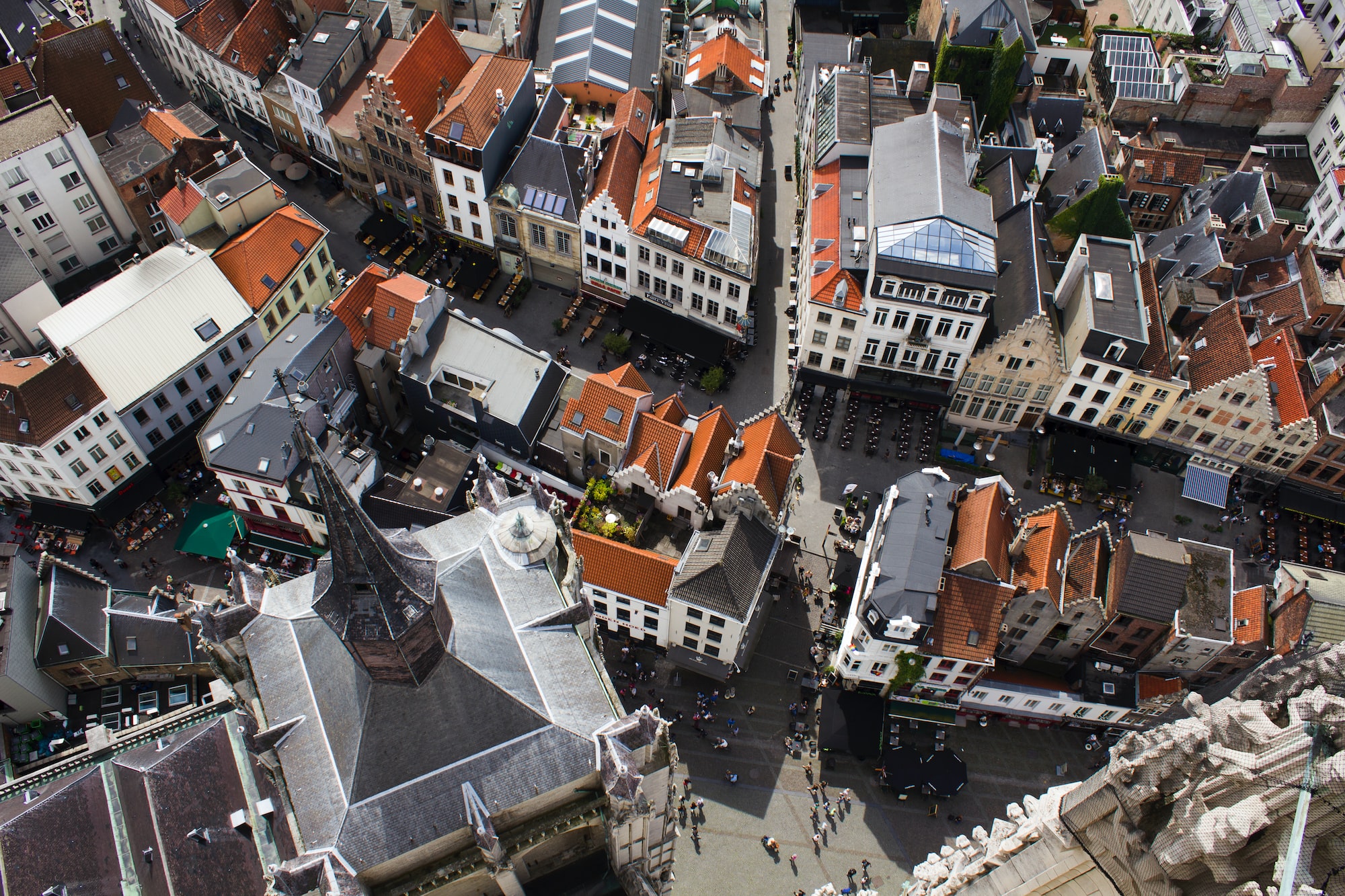 BBC iPlayer has become such an important platform for British audiences, offering an amazing selection of TV shows, movies, news bulletins, live sport, and a whole variety of programming that can be accessed on-demand at anytime.

BBC iPlayer never disappoints when you’re looking for something to watch. However, there's only one issue...As Belgian readers are probably aware, BBC iPlayer can only be accessed by those situated in the United Kingdom.

Not to worry, we have a super easy solution. Just below are instructions so that you can get BBC iPlayer working in Belgium and anywhere else in the world.

Beebs is the best way to watch BBC online in Belgium. No more VPNs needed. Get access to the full British TV channels right now!

Follow These Steps to Watch BBC iPlayer From Belgium:

Great British TV to stream online is just a few clicks away. Download Beebs and get streaming live UK TV from Belgium.

Put simply, Beebs is a Chrome Add-on that allows people in Belgium to watch all the TV shows found on BBC iPlayer. It's far easier than using a BBC VPN or other methods.

Beebs users were able to cope with the year better than others thanks to all the binge-worthy shows available to stream on BBC iPlayer.

For almost a century the BBC has been the lead investor in British broadcast content and is the cornerstone of the UK’s creative industry. In recent years their influence has been through innovation in streaming services via the creation of the BBC iPlayer.

Whether it was enjoying the incredible performance from Hugh Laurie on BBC iPlayer's Overkill, or seeing the lads take on the crazy stunts and challenges in Top Gear Series 29, it is safe to say that UK TV has been top notch recently.

So watching classic series such as Doctor Who, Luther, The Vicar of Dibley, Sherlock and Louis Theroux’s Weird Weekends is often impossible when living in Belgium.

Alternatively, if you’re wanting to watch something newly released on the BBC, you'll often find you have to wait months until it's released on local TV stations. New BBC dramas like Small Axe and Roadkill would normally have to wait. That was until the creation of Beebs.

How to download and use the BBC iPlayer app in Belgium?

It is not possible to directly download the BBC iPlayer app when located in places like Belgium. However, the BBC iPlayer website works on desktop using the right tool. To do this, install Beebs. This is a chrome extension that works like a VPN but is guaranteed to work in Belgium.

How to watch BBC news live from Belgium?

The best low cost software that gains Belgian viewers full access to BBC One News is Beebs. This nifty Chrome add-on uses the best in VPN tech and has been purposely developed to access all the British TV channels online from places like Belgium.