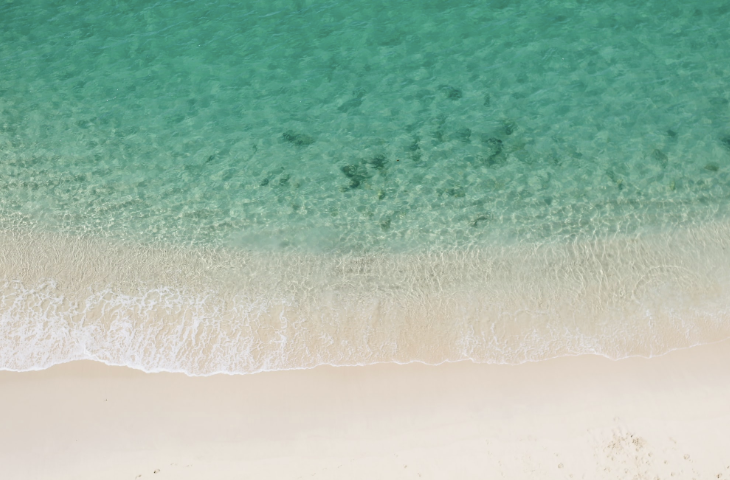 The Reunion on ITVX promises to be one of the best dramas of the year. The adaption of Guillaume Musso’s bestselling novel of the same name revolves around a mysterious disappearance from 25 years earlier.

The six-part thriller centres around the disappearance of a charismatic student named Vinca, and a group of friends who have covered up layers of secrets in order to protect themselves and each other.

The French Riviera setting is pure January escapism. The full series will drop on ITVX on 12 January 2023. So, what are you waiting for? Get Beebs locked and loaded to your browser and start binging this murder mystery without limitations.

Follow These Simple Steps to Stream Episodes of The Reunion:

Once you have followed the simple steps above, you'll be binging episodes of the newly released The Reunion straight away. Just remember that you'll need to register for an ITVX account when logging in for the first time.

Trailer For The Reunion (ITVX Thriller)

From the early press release and video snippets, The Reunion appears to be a contender of the most uniquely ambient crime show of the year. For those curious to learn more about The Reunion before they watch, check out the official trailer below for a sneak peek of the The French Riviera-set series.

ITV eagerly acquired the rights to The Reunion and assembled a talented team to bring the much-loved story to the small screen. Based on the French best-seller which sold over two million copies worldwide in more than 35 languages, the six-part drama stars Ioan Gruffudd in the lead role of Thomas.

Thomas a successful author who is taking part in a dreary book signing when he is invited to attend his former school’s 25th reunion celebrations. The high school reunion is in the south of France where Thomas and two former friends reconnect. They grew apart and lost touch, but they are still bound by a tragic secret.

At the school reunion a woman who looks an awful lot like his old friend Vinca drops a flyer on the table, inviting him back to the Lycée International Saint-Exupéry in the south of France. The only trouble is that the real Vinca disappeared in 1997.

Guillaume Musso’s bestselling novel was always destined to be adapted to television. It was only the case of when. The Reunion is a hotly anticipated, high calibre production which shouldn't be missed by fans of television thrillers.

Speaking of high calibre production, ITVX viewers have seen many uploaded to the streaming service in recent times. A big highlight was A Spy Among Friends, which is still available to stream online.

Where can I watch the The Reunion drama television series online?

Every episode of the thriller TV series The Reunion is able to be streamed on ITVX. Those based outside the UK can unlock this streaming platform by simply downloading Beebs. This is a Chrome browser extension that lets anyone start watching from anywhere in the world.

How many episodes are there of The Reunion?

There are 6x 60 minute long episodes of the ITVX series The Reunion. All of which can be watched on the ITV streaming platform using the Beebs Chrome Extension.