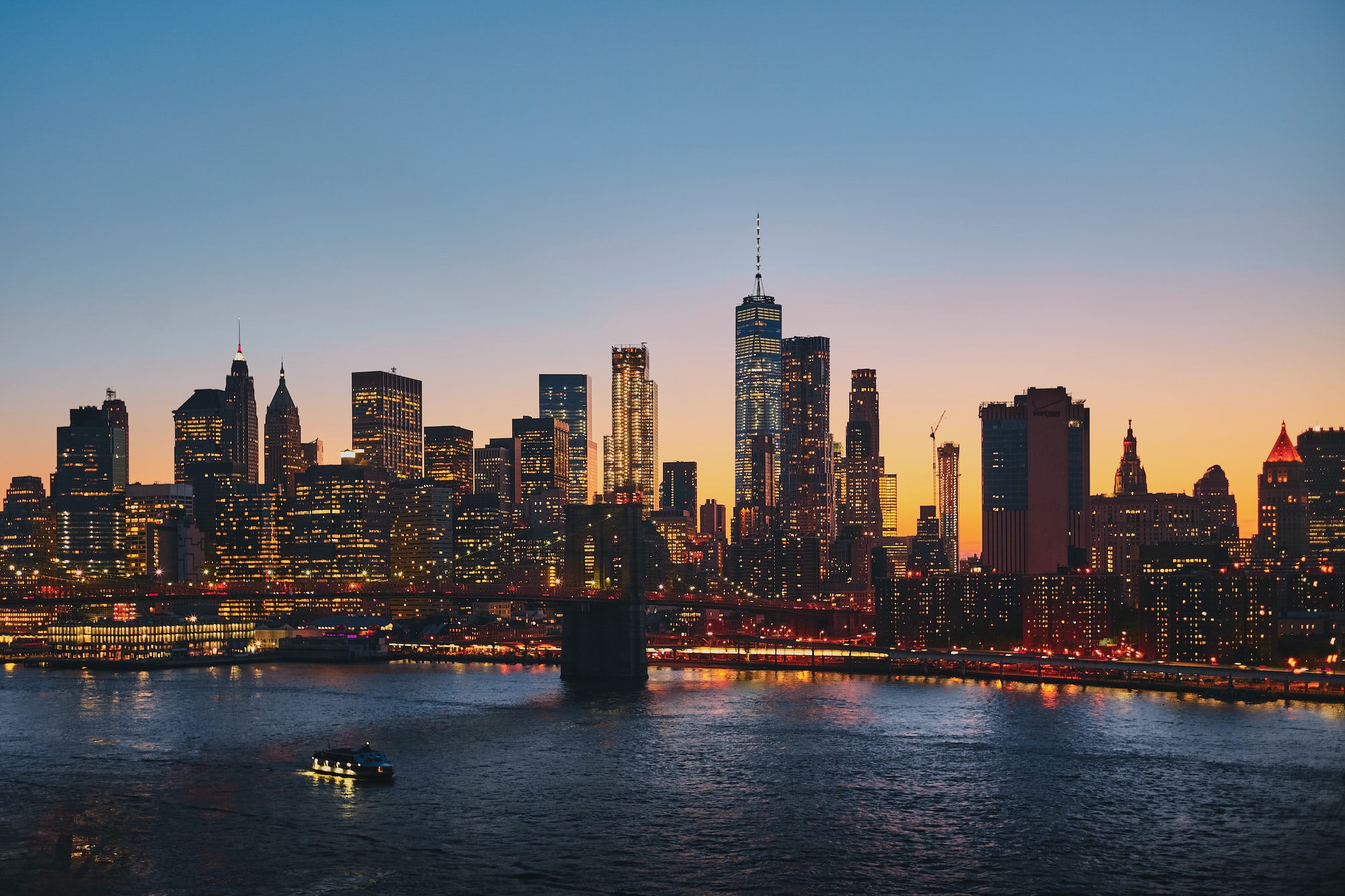 Forget Paris or London, the best setting for romcoms has always been New York City. Who could forget classics like Sleepless in Seattle, When Harry Met Sally or Splash? These movies somehow made it feel like the city was a catalyst for two people to meet and fall in love. In the 90s, audiences witnessed HBO's landmark television series Sex and the City bring the romcom premise to the small screen.

The BBC iPlayer will reload and begin to work, and you can watch from outside the UK.

Love Life follows in the same direction set out by Sex and the City. However, a key difference is that Love Life is an anthology series which follows a different person each season from their first romance until their last. Each episode will run through a year of its protagonist’s life, with the first episode set in 2012. It's an interesting premise for tackling long-form romance.

The 10-episode, half-hour series was snapped up by the BBC and will be televising on BBC One and BBC iPlayer. We are certain the box set of Love Life will be just as popular in the UK as it was in the US.

Sex and the City for Millennials

Set in New York City, star Anna Kendrick plays the romantic Darby. She's a young professional who is on a quest to find love and a happy relationship in the Big Apple. In the first episode, Darby meets Augie at a karaoke night and they immediately hit it off. The two end up spending the night together, and she gives him her number before he leaving in the morning. The next days are agony for Darby as she waits for Augie to make contact with her.

As the season progresses, our protagonist develops and changing along the way. The main story of is compelling, but what really makes love Love Life special is the supporting characters who feature throughout. Darby's roommates are always there to help sort through the dilemmas that come up when dating. Darby is always worried about when is the best time to hook up with her crush and is concerned when he wasn't texting. Darby's romantic mistakes are often wildly funny, as well as painfully tragic.

Be sure to watch the trailer for Love Life.