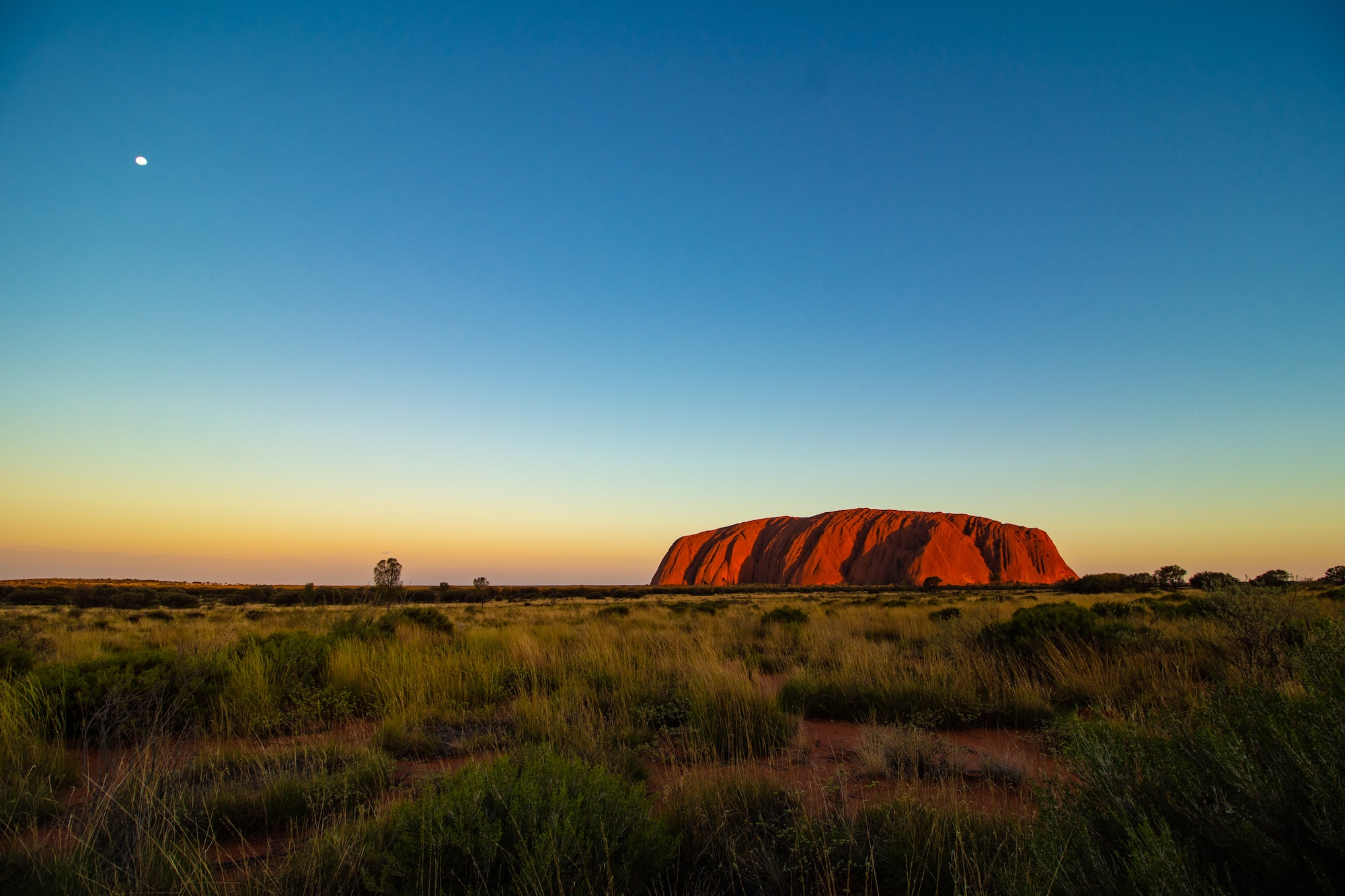 Here's a guide explaining how you can watch TV shows found on BBC iPlayer from anywhere in Australia.

With the likes of Doctor Who, Top Gear and Peaky Blinders all making their return, plus new shows like Around the World in 80 Days and This Is Going To Hurt launching, we can say with confidence that the BBC's 2023 lineup looks as good as ever.

All of these great shows are available to stream on BBC iPlayer–but only is you're based in the UK. Never miss out on watching your favourite BBC television series again.

You can watch full episodes of any TV show hosted on BBC iPlayer, ITV Hub and Channel 4 in Australia by signing up to our Beebs service.

Here's how you can stream full episodes of TV shows on BBC iPlayer live from Australia:

Your web-browser, having reloaded, will now be able to stream BBC iPlayer one you have registered with the BBC iPlayer (takes less than 30 seconds).

Still not convinced? Okay, let's see what options are out there for Australians who want to stream content from the UK.

The BBC iPlayer is the UK's version of the ABC iview. Just as people in the UK cannot watch ABC iview, it is not usually possible to watch the BBC iPlayer from Australia.

The British video-on-demand services are all hugely popular in the UK, because not only do they host all the newest shows as their air TV, but they also have an extensive selection of classic British shows that people can stream. It sounds like the perfect online catch-up service. It's a shame that BBC iPlayer Australia isn't a thing.

The BBC iPlayer catch-up service was in hot demand with a total of 5.3 billion streams in 2020. Sure, people were at home and streaming more due to lockdowns, but shows like Normal People, I May Destroy You and Killing Eve demanded attention.

Help is at hand because there are a few ways of watching the BBC iPlayer if you are living, working or just travelling in Australia. Though we cannot one hundred percent guarantee that all these options will work (except the fourth option), we hope you'll be streaming British television shows in no time.

Britbox launched in Australia in November 2020, offering an extensive collection of British television shows with content from both the BBC and ITV. Subscribers also have the option of streaming exclusive content made just for Britbox, such as the re-launch of the classic British satirical comedy Spitting Image.

One criticism we do have of Britbox is that the programming on the service is lacking when it comes to newer content since these big shows are sold off to be distributed to the more popular platforms such as Netflix or Amazon.

There are a few ways to hide and switch your IP address so it looks as though you are situated within the UK. A VPN is a popular choice for those wishing to do just this. VPNs were originally used so staff in international companies could communicate in private from locations around the world to avoid spying from their competitors. These days they are mostly used to access certain geoblocked streams.

Since a purpose built BBC VPN for Australians doesn't exist, you'll have to find a good quality VPN that can unlock the BBC iPlayer. These VPNs cost a fair bit of coin but also offer improved internet security.

In terms of being able to change your IP address a proxy server is a tool that acts as a go-between for requests from clients (in this case, you) seeking resources from other servers (the BBC).

Navigating a proxy server is definitely the most challenging option and requires the most tech knowledge. Your connection is less secure using a proxy server and free ones can include a lot of ads. There is also a cap on how much content you can watch, depending on which proxy you choose to use.

Once you've downloaded the Beebs Chrome Extension, your device will have full access to site requests from all of the British streaming services. This means you have access to the entire online catalogue found on:

It was also always so frustrating that BBC classics like EastEnders, Pointless and Match of the Day were never consistently (or ever) aired on any of the TV channels in Australia. Now, these shows and hundreds more will be there for you to stream live as they air in the UK. The same goes for streaming the BBC News live or sporting events such as the 2020 Tokyo Olympics or certain fixtures of the FA CUP football.

Chrome extensions are tools that are added to your browser to enhance the user's experience. The most common are Adblock, Adblockplus and productivity tool. Here at Beebs we have a lightweight extension with a built-in proxy server which in one click will have anybody in Australia watching BBC iPlayer in an instant.

How to watch BBC iPlayer in Australia?

The good news is that British content on-demand is no longer a pipe-dream for Aussies since we created Beebs. This service is low cost and guarantees full access to BBC iPlayer, as well as all the UK's streaming services. Never miss out on your fav UK TV show again.

How to watch BBC One in Australia?

The best low cost product that gains Australians full access to BBC One is Beebs. This nifty Chrome add-on uses the best in VPN tech and has been purposely developed to access all the British streaming platforms.

It is not possible to directly download the BBC iPlayer app when in Australia. A great alternative is accessing the iPlayer website via desktop. This can be achieved by installing Beebs - a simple chrome add-on that is dedicated to giving users full access to the British channels from oz.