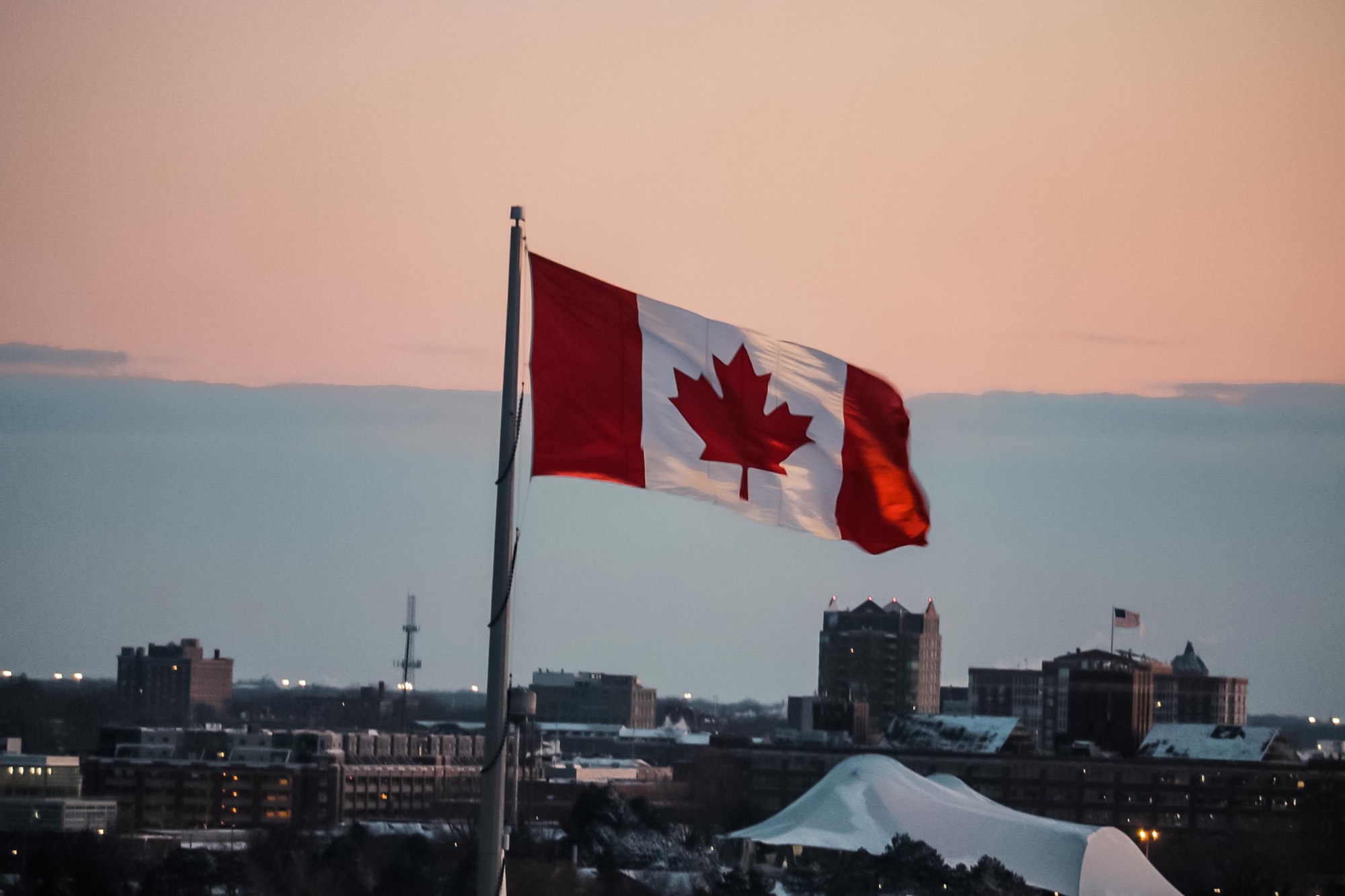 End of an Era for BBC Fans in Canada

As of Dec 31 2020, BBC Canada ceased broadcasting to households. First launched in September 2001, the channel started off with great promise and hopes that one day the North American service could rival that of the UK original. Unfortunately for Canadian BBC fans, the channel never really achieved what many imagined it could.

Now it may be upsetting to hear that the BBC Canada is concluding so suddenly. However, to be totally honest, there has been a superior alternative to BBC Canada available to Canadian BBC fans for a while.

No Need to Panic

In the United Kingdom, rather than watching one of the BBC channels on free to air television, audiences are often choosing to stream their favourite content via the online BBC iPlayer service.

This service has grown to become the go-to choice for audiences when they want to watch the TV series of films. The flexibility to watch a wide range of content at any time makes it rival the big players such as Disney Plus, Netflix or Amazon Prime.

The issue is that people living in Canada or elsewhere are blocked from streaming BBC iPlayer, even with an expensive VPN. That was until the launch of Beebs.

When you sign up to Beebs, you'll gain access to all the content found on BBC iPlayer as well as all the shows available on Channel 4 and ITV. Quick and easy instructions to download the Beebs Chrome Extension have been provided below, so you'll be streaming your favourite shows in no time.

Honestly, who needs BBC Canada when you have Beebs?

Follow these simple steps to watch BBC iPlayer from Canada

For those that sign up to Beebs, here's a taste of what is coming to BBC iPlayer in 2021. ⁣Starring Tahar Rahim, Jenna Coleman, Billy Howle and Ellie Bamber, The Serpent is the remarkable story of how one of the most elusive criminals of the 20th century, Charles Sobhraj, was caught and brought to trial.⁣ Based on the true story of the notorious 70s serial killer who became the world’s most wanted man.

Why is BBC Canada discontinued?

The unfortunate reality was that BBC Canada was underperforming and a decision to discontinue the channel was made to concentrate on launching a different online streaming service. A superior alternative for Canadian BBC fans is using Beebs to unlock BBC iPlayer. This streaming service has a great mix of new tv series, movies, live sports, and breaking news – all in one place.