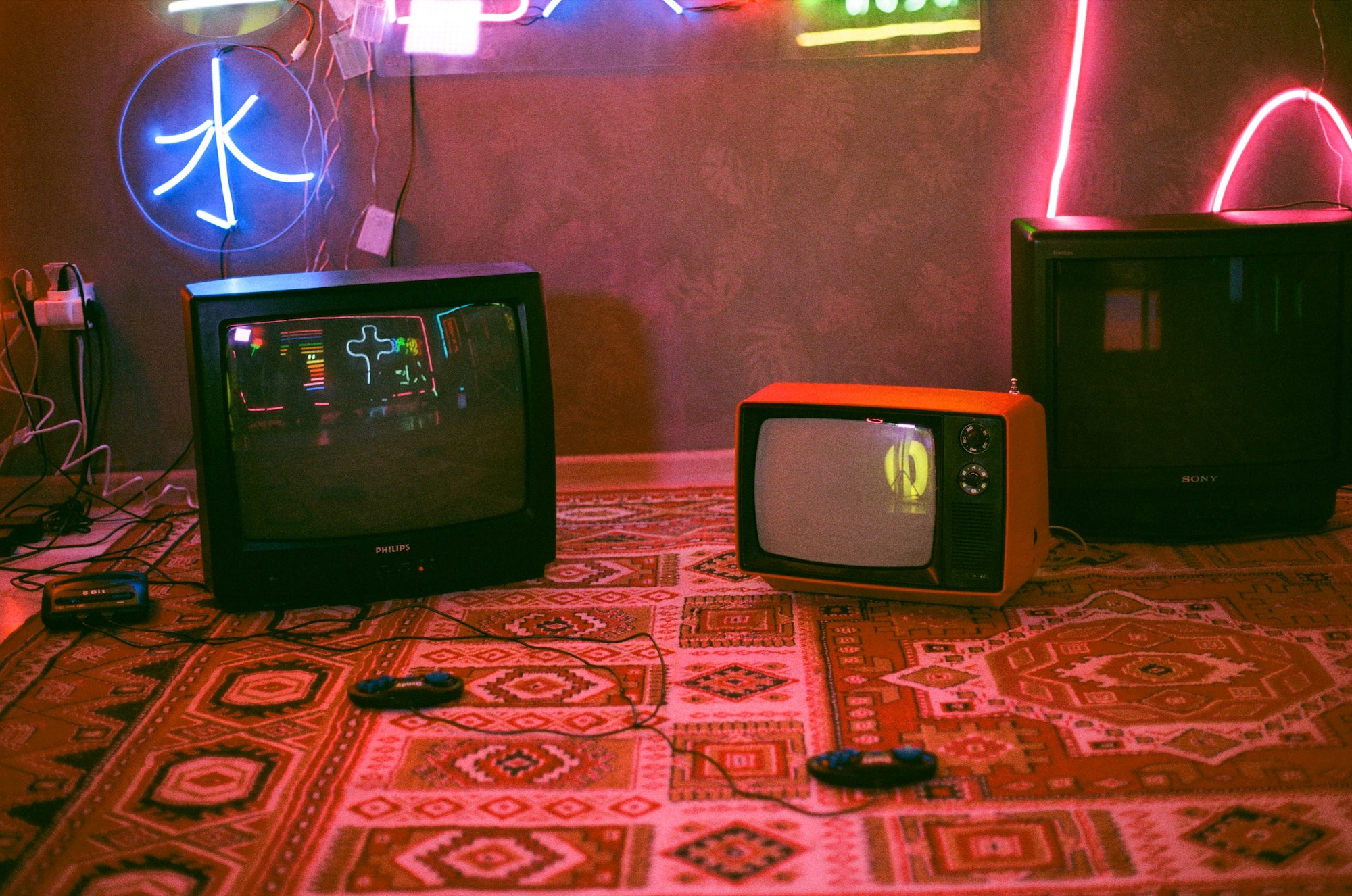 Fans of British TV from America and Canada have always had it tough. No matter how you approached the situation, you were always facing an up hill battle to watch the shows you were hyped to see.

Let's say, for example, that you are the patient type and are willing to do the right thing by waiting for a local release of the new season of your favourite British show. Unfortunately, the North American release is often delayed for months after it is aired in the UK, making it super hard to avoid spoilers. That is, if it even gets released at all.

Another personality type might want to experience their favourite TV shows straight away. This involves the challenge of finding a legitimate stream. Normally you have to slog through websites and forums until you finally find what appears to be a legit stream link. You click through with high hopes and it doesn't even work.

As a last resort, you pay for another VPN that's supposed to help make it possible to watch British TV channels. But that fails as well. This is one of the many reasons why Beebs has become a thing.

Ready to end the hustle? Here’s a guide to watch British TV in 3 clicks!

1. Download Chrome Browser (skip this step if you use it already)

2. Install Beebs via the Chrome Store.

It really is that easy to watch British television online.

The BBC Streaming Service at your disposal

BBC iPlayer USA is now a thing. Now that you have Beebs locked and loaded in your browser, you are ready to start binging all the shows you've been missing out on. But sometimes when you have so much available, it becomes even harder to choose. If you are keen to see the latest new British TV shows, here's a list of what people in the UK have loved the most.

7. The Secrets She Keeps

9. I May Destroy You

Look out for new shows coming soon to the platform. British crime dramas, such as The Serpent and Line of Duty, should be on your radar if you are a fan of the genre. We can also expect to see Doctor Who episodes coming in the next few months.

If new British TV shows are not your thing, then why not take a pick from one of the many classic box sets which are available to stream on BBC iPlayer when overseas? The classic English TV shows rewards viewers when watched multiple times. We always find ourselves going back to Blackadder, The Vicar of Dibley and Yes, Minister.