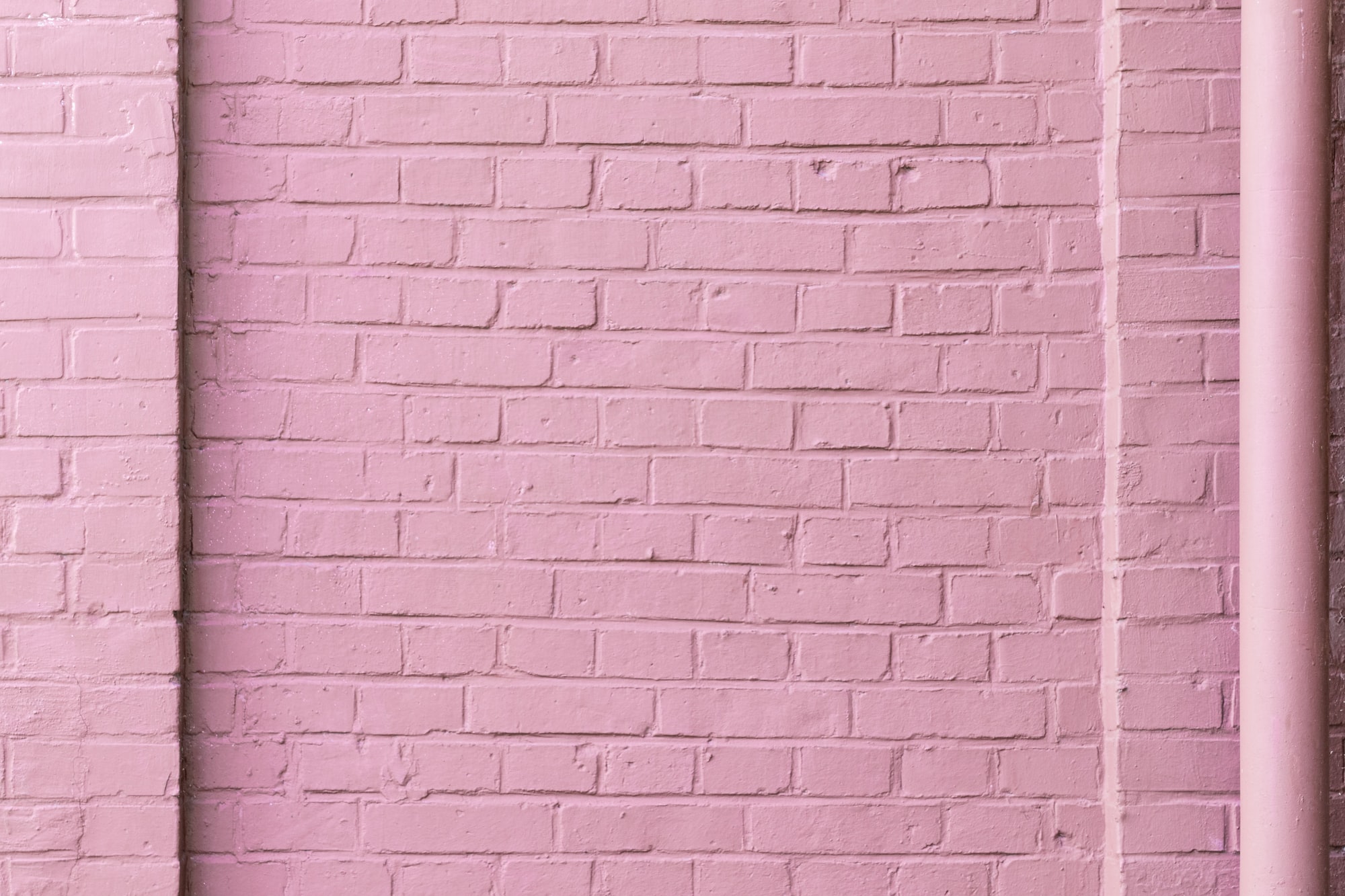 If you’re living, working, studying or travelling in the States, there’s a good chance you may have, or are considering subscribing to BritBox. An infamous streaming platform that enables Brits abroad, and overseas fans of British TV and media to access and watch a collection of their favourite shows and films. Despite offering a wide variety of British TV shows,BritBox’s portfolio is severely limited. In this article however, we’re going to show you how you can gain unlimited access to British TV directly though BBC iPlayer, ITV Hub and All 4. And although, it’s true, not every ounce of BritBox content can be found on these sites, the vast majority of it can be. And better yet, you can gain access to more varied, further reaching content with greater viewing choice!

Questioning the limitations of BritBox content? Wishing you could watch your favourite British show, and have access to even more of them? Look no further, we’ll be showing you how all of this is possible, easy and affordable!

Let’s delve deeper, shall we? Amongst the BritBox collection, we found the following dated (but still favourited) titles available to stream: Life on Mars, The League of Gentlemen, Silent Witness and Our Girl, amongst others. Guess what? All of these titles are also available to stream directly through BBC iPlayer, ITV Hub and All 4. As well as possessing a comprehensive collection of British TV classics, these platforms also have a multitude of recent releases to stream, as well as a strong portfolio of foreign shows and cinema too. When perusing these sites, we came across the aforementioned titles, as well as the following, all available to stream: I May Destroy You, Conversations With Friends, Match of the Day, and His Dark Materials amongst a large selection of other shows and films that… guess. Aren’t available to watch via. BritBox! You can see where we’re going right? Why subscribe to a platform that limits your streaming content when you could watch the vast majority of your favourite titles, plus a whole host of additional ones? How is this possible?

Beebs is a VPN that allows you to access the UK’s main interactive streaming platforms, such as BBC iPlayer, ITV Hub and All 4 from anywhere in the world. As a VPN, Beebs acts as a cloaking device, disguising your location to make it appear as though you are in the UK, therefore making it possible to access the latest British shows and films without being trapped by the portfolio choices of a third party, i.e. BritBox. Unlike your typical VPN though, which often requires a strong set of technical skills to set up and can pose a risk to the security of your device when downloaded, Beebs is a Google Chrome Extension. This means that rather than downloading to your harddrive, Beebs downloads to your browser, meaning your device will remain secure and stream at an optimal setting. The freedom offered by Beebs means you can access the individual webpages of BBC iPlayer, ITV hub and All 4 at your discretion and have the freedom to screen anything and everything these platforms have to offer any time, anywhere!

The BBC iplayer will reload and begin to work, and you can watch BBC programmes from outside the UK.