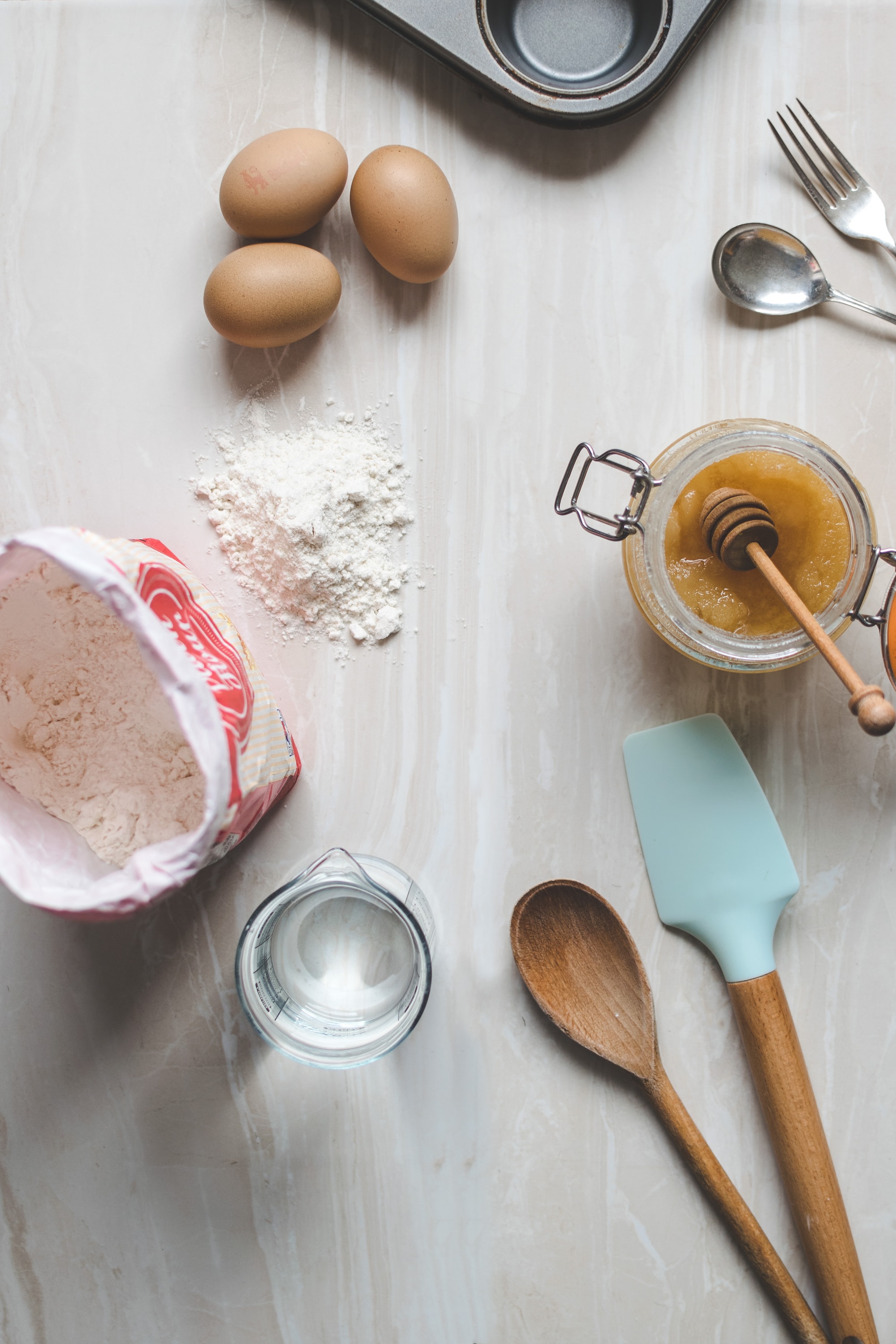 A great British tradition is to sit down together with the family to have dinner and to watch the telly. Though this tradition has been occurring for decades, the kind of programmes British households watch has changed. Competition-based reality shows rule the airwaves in 2020. However, few reality shows have the longevity to last more than a couple of seasons, but certain shows may contain the perfect formula (or in this case, the right recipe) that can help it last.

Watch Great British Bake Off 2020 on All4 when abroad

Follow these 3 steps to watch Great British Bake Off 2020 on Channel 4 overseas.

2. Install Beebs, this nifty tool redirects all your Channel 4 requests.

Channel 4 will reload and begin to work, and you can watch from outside the UK.

New Faces in the Kitchen

After the first season premiered in August 2010, The Great British Bake Off is back on the air for its 11th season. Even after 100 Episodes and 28 specials have aired, the show still is as popular as ever. The coming season is the fourth series to be broadcast on Channel 4 but you are not able to watch it from outside the UK. From the details we know, this season is to be different to the previous in a few ways. Comedian Noel Fielding returns as the host, while Matt Lucas has replaced Sandi Toksvig for a change of flavour. Paul Hollywood and Prue Leith will also be returning to our screens.

There's more bang for your buck this year with episodes extending in length from 75 minutes to 90 minutes. The reason for this change is not been mentioned by Channel 4, but we are happy to have more baking action on our screens. It's incredibly impressive that the show is running in 2020 considering the limitations of filming during a pandemic. However, the filming all occurred in a quick 6 week period thanks to a "self-contained biosphere" which was set up in Down Hall Hotel in Bishop's Stortford. Contestants have been competing in a marquee tent which was erected in the Hotel's garden for the competition. Watch British TV from anywhere.

The trailer for the coming season 11 is below so you can get excited for what's to come.

Vigil is a new drama series which can be streamed on BBC iPlayer. Here's all your need to know.

Stream The Pursuit of Love on BBC iPlayer from overseas

Ahead of its upcoming release, here is all the info you need to stream the BBC adaption of The Pursuit of Love.

How to watch ITV from the Netherlands

In this quick guide, we'll show how to stream British television live on ITV Hub from anywhere in the Netherlands or elsewhere in Europe!