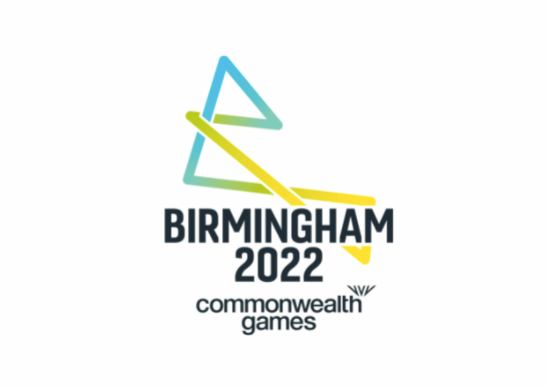 It's almost hard to believe, but the 2022 Commonwealth Games are almost here. Here's how you can stream all the action live.

The Birmingham 2022 Commonwealth Games are soon approaching. Sport will once again act as the catalyst to unite the globe as over 5000 athletes will represent 72 nations.

Even if most won't be able to attend this special event in person, we always have the broadcast by the BBC to look forward to. The event will be the 18th consecutive Games to be broadcast by the BBC. After the fantastic coverage from the BBC team at the Tokyo2020 Olympics, we can't wait to see how they perform on their home deck.

You too can enjoy the BBC TV coverage of the Games via BBC iPlayer by installing Beebs.

How to stream the 2022 Commonwealth Games on BBC iPlayer abroad

You are clearly here for a reason. So let's not delay any longer. You will be able to access the BBC coverage from anywhere in world by following the steps below. All you need is to do is:

Once you register to BBC iPlayer, you'll be able to watch as much of the sporting action as you please!

When do the 2022 Commonwealth Games

Be sure to mark the date down for the Opening Ceremony, which is scheduled for Friday 28th July 2022. Taking place across Birmingham and the West Midlands,, the £800m Games is set to be the most expensive sports event staged in Britain since the London 2012 Olympics.

It will be interesting to see how the organisers are planning on celebrating the beginning of the tournament since one would imagine there'd be no restrictions in place. The Birmingham Games will take place from 28 July to 8 August.

We can't wait to see how the public broadcaster ringing their world class production and analysis to homes and handsets across the UK. The BBC will deliver extensive coverage of the Games across all platforms, providing audiences across the UK with a 24/7 service of live action, highlights, news and more.

The BBC will once again aim to connect millions of viewers to the drama and excitement of the Birmingham Games direct to free-to-air television.

BBC iPlayer - The Home of Sport

Better yet, stream the 2022 Qatar World Cup which scheduled to be under way in June 2021. This means those with access to BBC iPlayer can pick and choose any of the matches they want to watch live with English commentary.

Where to watch the 2022 Commonwealth Games live?

The best way to watch the 2022 Commonwealth Games is via the BBC iPlayer streaming platforms. This service can be accessed from anywhere in the world with Beebs.

When is the Birmingham Commonwealth Games broadcast?

The opening ceremony is scheduled to go live around the globe on Friday 28th July 2022.