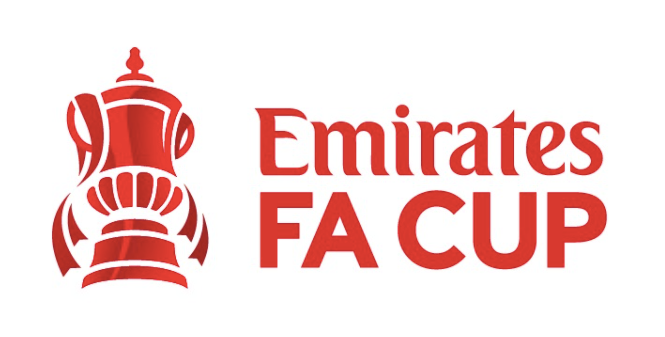 Here's how easy it is to stream the 2021-2022 FA Cup football live from anywhere in the world.

In a massive win for football fans, the FA Cup is to be shown exclusively on free-to-air television from 2021. The BBC and ITV will share the rights to broadcast the world's most prestigious annual knockout-football competition.

This is one of many reasons why you should never be deprived access to the British streaming services. As most are probably aware, BBC iPlayer and ITV Hub are blocked to those located outside of the United Kingdom.

To get straight to the point of the article. If readers follow the three simple steps directly underneath this text, they'll be able to watch the 2021-2022 FA Cup, plus other live sport on demand!

Once these quick and easy steps have been followed, you can watch the football.

Who has the rights to the FA Cup in the United Kingdom?

The BBC announced a new four-year deal with the Football Association to show the FA Cup until 2025. Up to 18 fixtures a season will be televised by BBC Sport plus highlights and online clips.

ITV Hub will show more than 20 matches a season. The network will also show live coverage of the Community Shield.

The weekly BBC sports programme Match of the Day —which condenses all the best bits from the latest Premier League action into 90 minutes.

Match of the Day 2 focuses on English Premier League football, showing highlights from all the weekend's action. Hosted by Mark Chapman, the show is streamed on both BBC One and iPlayer on demand on Sunday evenings from 22:30.

The 2021–22 FA Cup is the 140th edition of the oldest football tournament in the world. Below are the coming fixtures so you don't miss any of the action