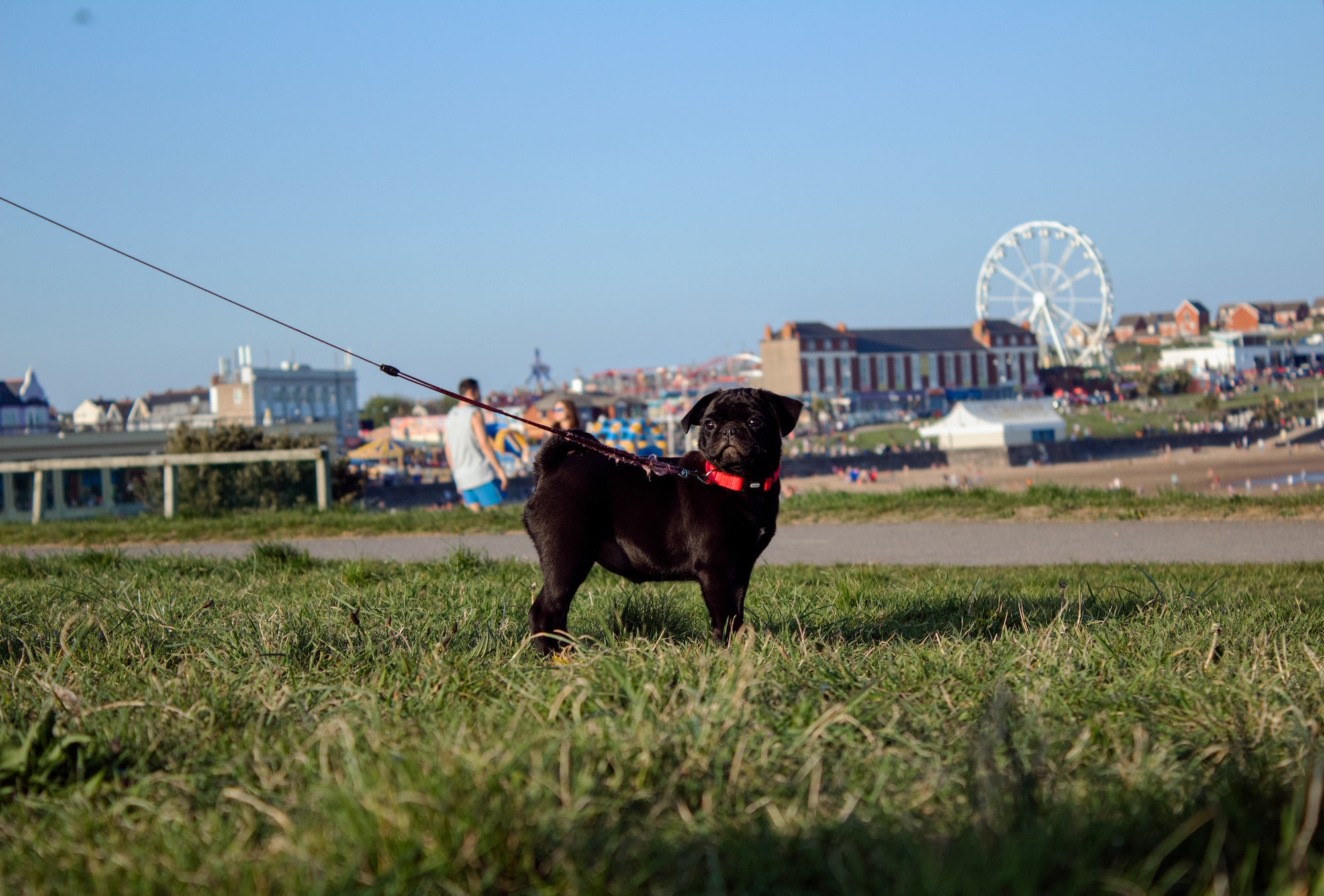 Here's a quick article to tell you how you can access a Gavin & Stacy stream.

There’s nothing better than a TV reboot to relive the feelings of love for a show and its characters! Back in 2007, Gavin & Stacey burst onto our screens with its surprisingly successful recipe of Essex-life, Barry (Vale of Glamorgan) accents, and a baby-faced James Corden.

It’s no wonder that the recent 2019 Christmas special attracted over 17 million viewers, making it the most viewed (non-sporting) show of the decade in the UK!

If you’re late to the hype, just caught the Christmas episode, or are feeling nostalgic for the show’s previous series, then you’re gonna need to catch up!

Lucky for you, all three series of Gavin & Stacey are on the iPlayer website, and we’re going to look at how you can access it from outside the UK.

Here is the best way to stream Gavin & Stacey on BBC iPlayer:

Once these 3 steps have been completed, you can stream Gavin & Stacey along with all the TV shows and features found on BBC iPlayer on demand. All it takes is half a minute to register to the BBC iPlayer.

It really is that easy to watch British television online overseas. Beebs lets you stream anything from ITV and All4 as well.

Where to watch Gavin & Stacey?

For those of you in the USA, Australia, Canada, New Zealand, or elsewhere in the world beyond the UK longing to watch the treasured three series of Gavin and Stacey on BBC iPlayer, we’ll be telling you the best way you can satisfy your cravings!

For there are, in fact, a number of ways you can actually access and stream BBC iPlayer, despite not being based in the UK.

The most common method of accessing foreign servers is through the use of a VPN (Virtual Private Network). This is a specialised tool that, once downloaded, disguises the location of a devise and makes it appear as though it is connecting from within the same country as the server.

A premium VPN should enable one to watch our favourite British TV shows abroad, but this cannot be guaranteed. The BBC, along with other streaming providers like ITV and Channel 4, aggressively geoblock their content and use state-of-the-art technology to detect those using a VPN.

A VPN might not be the best option for those who are not tech savvy since a little technical knowledge is needed. Another factor to consider is that a VPN is active it can slow down your internet connection quite significantly.

Option 2: Use a Proxy Server

A proxy server is another alternative to stream English television shows. Less resources are used when using a proxy server hogs compared to a VPN and they are generally cheaper to install. Finding a reliable and stable server to watch the BBC iPlayer from other countries is a little tricky–you may be overwhelmed by a web search unless you know exactly what you are looking for.

Depending on the proxy server being used, there might also be a cap of the amount of streaming that can be done, especially if it is a free version.

A much safer and quicker solution for setting up and using BBC iPlayer to watch Gavin & Stacey in the USA, or anywhere else overseas, is the Beebs Chrome Extension.

Beebs is a Google Chrome extension, a downloadable software that doesn’t download to and bog down your computer’s hard drive, but rather onto your Chrome browser, meaning it won’t affect the performance of your computer, all whilst providing you with top-notch streaming quality and dependability. So you can catch up on, or reminisce about Gavin & Stacey anywhere in the world!

The BBC iPlayer will reload and begin to work, and you can watch Gavin & Stacey from outside the UK. Catch up with BBC iPlayer anywhere overseas right now by subscribing to Beebs.

How many seasons are there of Gavin & Stacey?

We all have James Corden to thank for the genius of Gavin & Stacey, for it was him and Welsh television actress, novelist and screenwriter, Ruth Jones who penned the show (and starred in it as Smithy and Nessa respectively).

Based on Corden’s real-life friend Gavin, who met his future wife on the phone while at work, Corden and Jones initially pitched the show as a one-off-special, but the BBC loved the idea so much they asked for an entire series — the rest is history!

If you’re in the United States, James Corden will most likely be a familiar face, having hit it big in Hollywood all thanks to his initial role of Smithy in Gavin and Stacey.

If you’re in the States though, it also means not being able to access BBC iPlayer to watch the show that launched James Corden, and see him star alongside Matthew Horne (Gavin Shipman), Joanna Page (Stacey Shipman), Ruth Jones (Nessa) and Rob Brydon (Uncle Bryn)… Until today that is!

There are 3 full seasons of Gavin & Stacey that aired on the BBC between 2007 and 2010. A Christmas special of Gavin and Stacey aired in 2008. Following a hiatus of nearly a decade, James Corden and Ruth Jones reunited to write another Christmas special of Gavin and Stacey in 2019. The talented team behind Gavin & Stacey went all out making their creation, and the pay off has been worth the blood, sweat and tears.

It had been ten years since viewers last went to Billericay to spend Christmas with the Shipmans and the Wests. The episode titled "A Special Christmas" was hugely popular with fans reaching over 18.49 million UK viewers on Christmas Day of 2019. Millions more streamed the Gavin and Stacey Christmas Special again on BBC iPlayer.

Where can I watch Gavin and Stacey online?

The best place to start streaming Gavin & Stacey online is via the BBC streaming website. Although this is usually blocked internationally, it is easily unlocked with Beebs - a simple Google chrome browser add-on. Watch every episode of your favourite BBC comedy in seconds with Beebs.

How to watch Gavin and Stacey in America?

Gavin and Stacey is always hosted on the BBC iPlayer streaming site. Americans can gain full access to this service with one easy download. Beebs is a purpose made chrome extension that's built to unlock UK TV for those living outside the UK. It is so easy to watch British television in the USA with Beebs!