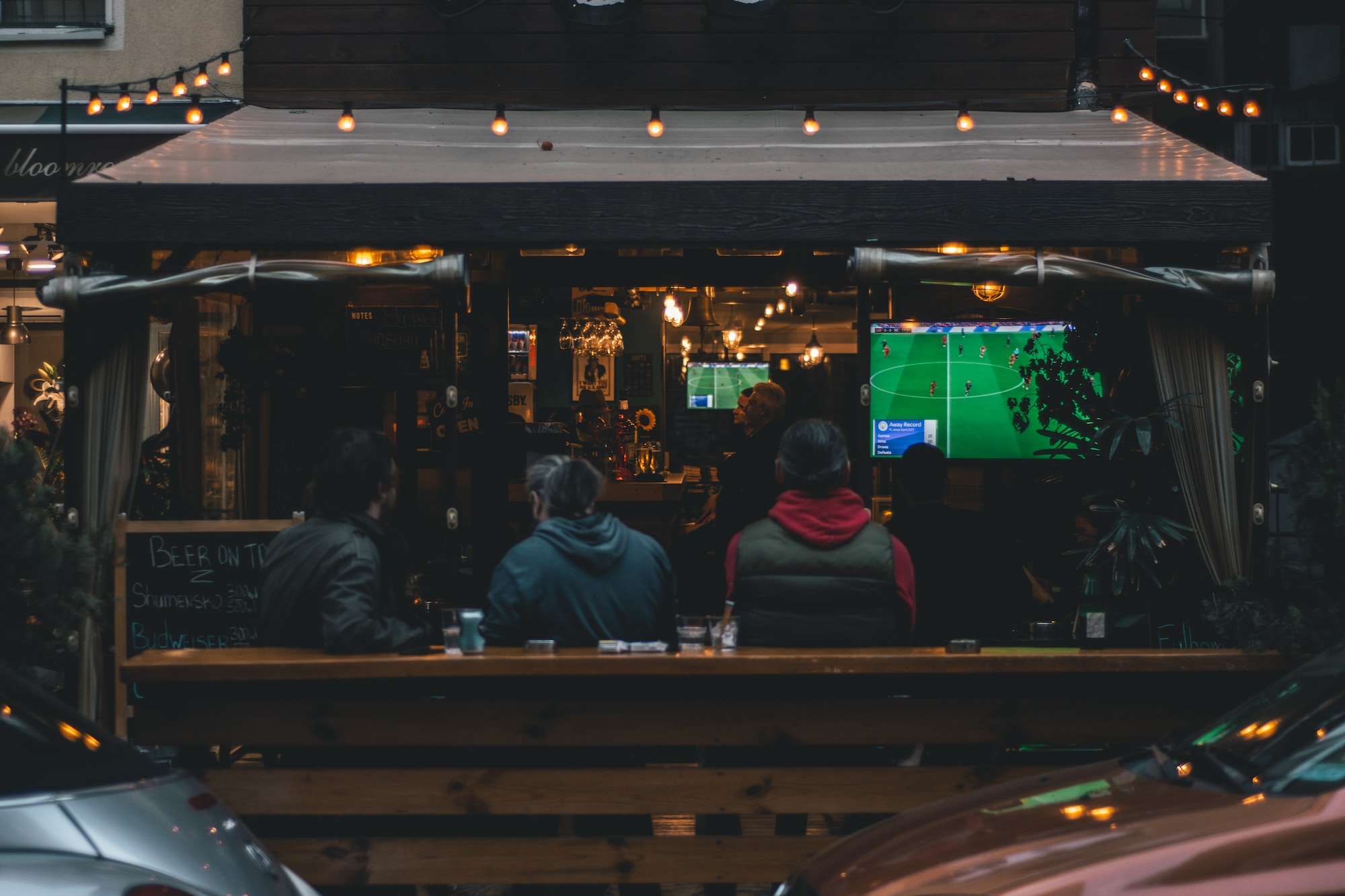 With fans currently unable to attend football matches in the UK, the only way to catch up on any of the football action is remotely by turning on the telly or watching online. Thankfully, football fans have more than enough content to keep them entertained at home thanks to the programming schedule found on BBC iPlayer. But for the English football fans living overseas, gaining access to these programmes isn't so easy. This is where Beebs comes into play.

Beebs is the easiest and best way to watch BBC iPlayer from overseas. Once downloaded, you'll be able to watch all the football content like Football Focus, Match of the Day 2, and even free-to-air Premier League matches from anywhere outside of the UK.

The BBC iPlayer will reload and begin to work, and you can watch Football Focus from overseas. It's as simple as that.

During the latter stage of the 2019/2020 Premier League season, football fans in the UK rejoiced at the news of live matches being made available on free-to-air TV. The BBC showed its first ever Premier League match between Bournemouth and Crystal Palace on BBC One, attracting an audience close to 3.9m viewers–with more than 660,000 people watching the game via BBC iPlayer.

Beebs viewers had the chance to see football on the BBC for the first time since the Premier league’s inception in 1992. To top things off, they also could stream the pre-game insight on Football Focus, as well as the football highlights on the legendary BBC One show Match of the Day 2 shown live on Sunday evenings.

While there aren’t too many free-to-air matches shown live on BBC iPlayer at this time, football fans using Beebs should keep an eye out for the upcoming episodes of Football Focus for the best insights to any upcoming Premier League, FA Cup, and major international tournaments.