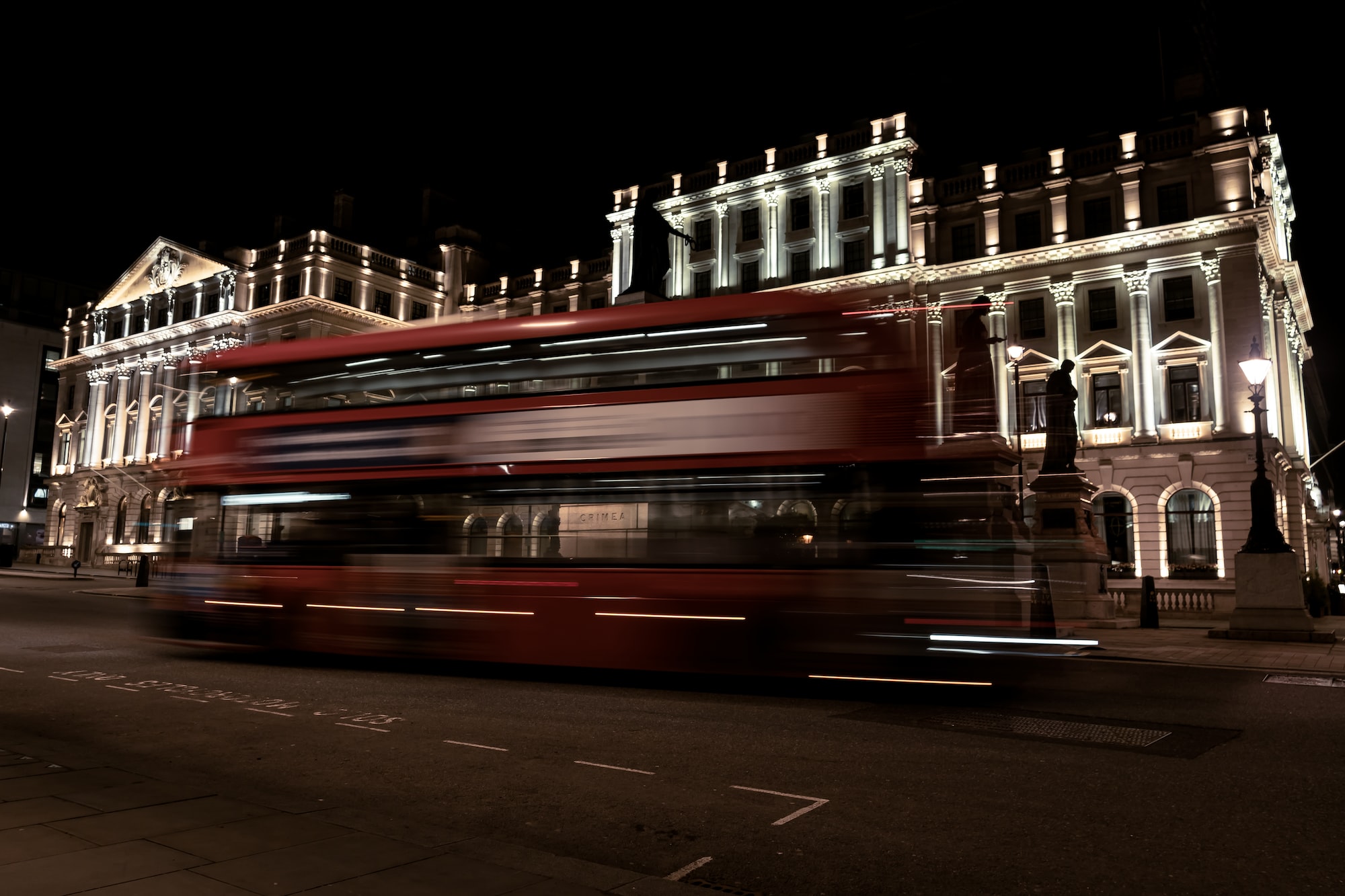 With plenty of original series, movies documentaries and live sport to choose from, it can be difficult to know what to stream on Channel 4. That’s why we’re here.

In this blog post, we'll be recommending Channel 4's new drama titled Deceit. This gripping four-part drama is based on the true story of a controversial honeytrap at the heart of the 1992 police investigation into the murder of a young mother in London.

Tense and very smart, this British television miniseries premiered on Channel 4 on 13 August 2021, and all subsequent episodes were made available for streaming on All 4.

It doesn't matter if you you live in the USA, Canada or Australia (or anywhere in the world), we've made it possible stream the BBC from absolutely anywhere.

Simply install Beebs and you'll be streaming The Outlaws in no time.

Beebs subscribers aren't limited to whats available on All4. The entire streaming catalogue from both BBC iPlayer and ITV Hub are fully accessible too!

The rundown is this: Deceit is a mini series based on the true story of a controversial undercover operation carried out by the Metropolitan Police in the early 1990s. Niamh Algar stars as the undercover police officer, codenamed "Lizzie James", who attempts to entrap Colin Stagg, the police's prime suspect.

Believe it or not, Channel 4 has become one of the best content creators in recent times and is going toe-toe with ITV and the BBC. With new drama releases such as I Am... and Help, we've found ourselves streaming regularly on All4 in recent times.